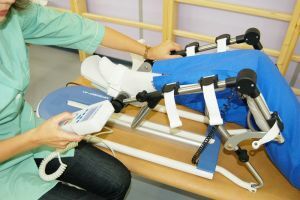 The Artromot product line is an specialized passive effect simulator , designed to develop a particular joint.

Is an excellent addition to the main therapy for arthroscopy, capsulotomy, arthromia, injuries of various kinds.

The principle of operation is the passive treatment of the damaged joint by electromechanical painless action.

Therapy with the help of the device Artromot is possible as an outpatient, visiting specialized fiz.procedures in the hospital, and permanently at home, having previously purchased the device or rented it.

For each joint, knee, hip or wrist, there is a separate design of the device, which varies considerably depending on the purpose.

There are models for the shoulder joint, wrist, ankle and ankle joint. 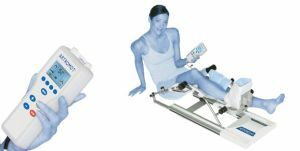 There are also variations of the K1 model for specific effects on the hip joint.

Let's consider more in detail the most popular devices of the given series.

Not recommended for use in thrombosis of the lower extremities, the progression of acute infection, also with paraarticular heterotopic ossification, unstable osteosynthesis.

The device has the ability to unbend / bend the hip joint to 115 degrees, the knee to 120 degrees. The process of extension / bending starts smoothly with a small degree of stretching.

Soon, after treatment, pain reduction is noted, the amplitude of the natural extension of the joint becomes larger, the healing processes are accelerated, and the swelling is removed.

Artromot F is a small device weighing one kilogram, and measuring no more than 30 centimeters.

Suitable for both right and left hands. It is put directly on the patient's arm with subsequent fixing of each finger into special levers. With its compactness, it is convenient to use at home.

Used with synovectomy of the tendon, atrolisis, tenolysis, replantation, and the disjunctive Dipitrene contracture. The therapeutic effect is observed in a few days, in the form of reducing existing pain and improving the functionality of the fingers.

Has four speeds. It is able to unbend the transphalangeal joint to 90 degrees, the interphalangeal proximal joint to 110, and the longitudinally to 70-degree joint.

device for treatment of elbow joints 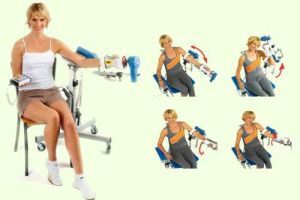 There are two types of apparatus. Directly E2, and E2 Compact. The first is a device consisting of an active part for the hand, and an armchair for the patient. The second one is a simplified version, without an armchair.

Do not use during acute inflammatory conditions, if there is an infection, or if the osteosynthesis is unstable.

Weight with the chair is 29 kilograms, without 17. The maximum angle of the extension is 140 degrees.

Other devices of the

series There is also a number of other models of Artromot for this or that joint. 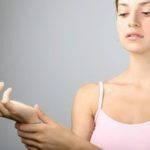 If the joint on the wrist does not hurt, you should immediately consult a doctor. Such a condition can be a symptom of a serious disease. Why are folk remedies from the calcaneal spur often ineffective if one does not know how to use them correctly? Recipes and tips for treating spurs at home.

What doctors and patients say

We suggest studying the reviews of doctors and patients about the device.

Several years ago our hospital purchased a number of Artromot machines for the elbow, shoulder and hip joints.

Many patients after fractures, I prescribed massages, special gymnastics to restore full-fledged movements. But many could not keep up the full course, and after a while, they simply abandoned their exercises, remaining, albeit with small, movement defects for years to come. Now I propose to undergo a course of treatment with Artromot. Passivity and painlessness in the procedures is the key point in the popularity of the rehabilitation course by this device.

In the near future, we hope to expand the range of services and purchase all existing devices for other joints.

In the summer he fell off the bicycle and broke his arm. When the plaster was removed, I could not straighten my hand painlessly. I thought it would pass by itself. But the problem remained and did not think to decrease. Then I went to the hospital, hoped to undergo some procedures and restore the mobility of the hand.

I was advised to undergo a short course of restoration by Artromot. Literally a week later, the angle of the turn of the hand increased significantly, and after another week, my hand was mobile, as in the good old days.

There was a stroke in me, hardly has departed. But there was a cut of legs and hands. I can not move them at all. I'm very bad at walking. The son rented two apparatuses for the leg and for the hand. Every day on a little develop the affected side.

After two weeks, the mobility of the hand began to return, I go much more and better, but so far with a cane. Very satisfied with the effectiveness of this device. I no longer hoped for a full recovery and recovery of motor functions. But now I have a well-founded hope.

The cost of the device

The price of the devices The arthromot varies depending on the purpose and version of a product and is: 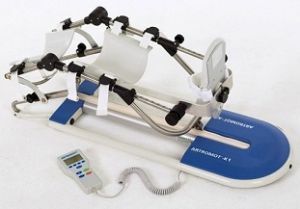 It is possible to rent a device. For example, in Moscow, the rental price varies from 1600 to 1800 rubles per day .

The presence of an electromechanical drive turns the entire Artromot product line into a unique tool for passive joint development .

From the patient nothing is required, no independent loads, it is enough to sit down, or lie down, fix the necessary part, set the appropriate settings and receive a passive effect. The machine itself unbends / bends the required joint within the prescribed degree.

The only drawback of the entire line of vehicles is a fairly high cost. The way out of this can be found in hospitals where it is possible to undergo a course of treatment as a exercise therapy, or to take the necessary apparatus for rent. 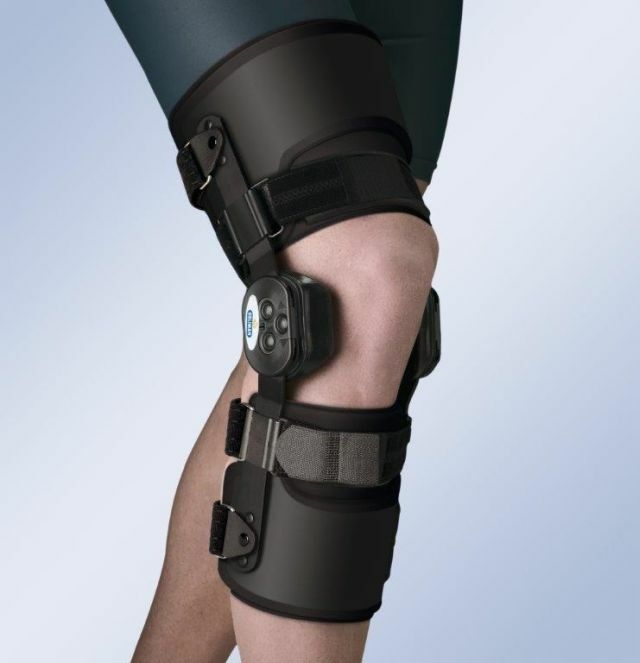 Devices for the immobilization of the knee joint: the best ortheses, bandages and tutors

Various diseases and injuries of knee joints bring a lot of problems. Not only do they require long-term treatment, so even the knees recover ve... 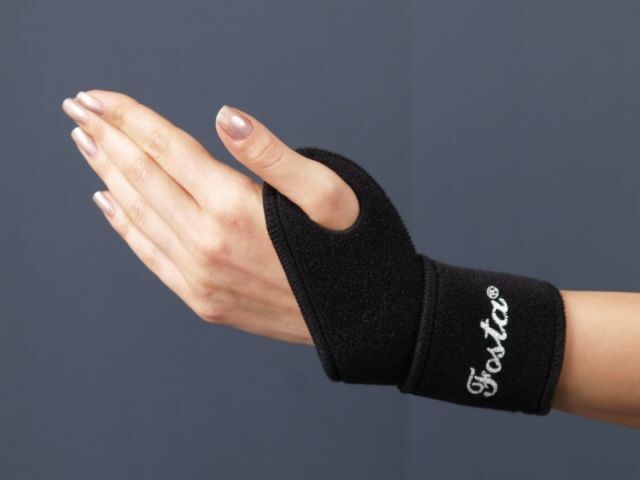 Latchers for the wrist joint - how to choose a bandage, brace and wrist tutor? 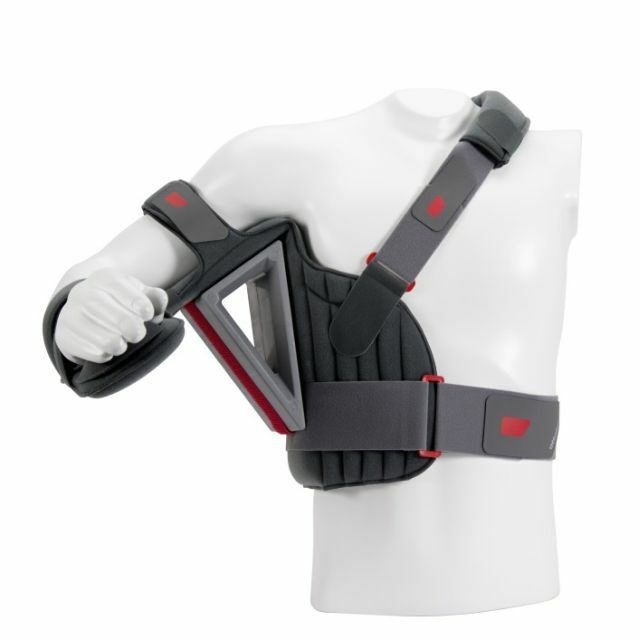 The largest joint in the human body according to the area of ​​contact is the shoulder joint. Due to the large number of ligaments, muscle tissu...