Thrombocrit elevated in adult, child blood. What it says, what it means, treatment

When he was promoted to the blood, there is a threat of clogging the blood vessels that pose a threat to human life. Usually this parameter investigated along with other clinical parameters (general) blood test. In the subsequent conduct additional laboratory and instrumental diagnostics.

Thrombocrit is one of the quantitative indicators for assessing the platelets in the blood. In the medical forms it is denoted in abbreviated form PCT (plateletcrit). Numerically, it is defined as the product of the number of platelets in their average volume divided by 10,000. PCT is expressed in percentage should be less than one.

In a simplified sense, this indicator measures the proportion of the volume of whole blood that is occupied by platelets - colorless blood elements, which are responsible for its clotting and restoring damaged blood vessels.

In healthy people, the platelet mass is always kept constant as a result of two opposing processes - recovery and fracture, and PCT abnormality may indicate the development of one of the pathological conditions, listed below.

At present, this criterion has not yet been widely adopted in clinical practice it is not a narrowly specific, ie it can not be used to diagnose any disease. However, it allows you to evaluate the performance of the blood coagulation system and the overall risk of thromboembolic complications.

Thrombocrit elevated in the blood, if the values ​​are greater than 0.39% (for both men and women under the age of 75 years). The lower limit of normal range is 0.14%. Since the relative number of platelets to be constant at all ages, something for the kids, this value is the same.

PCT external signs of abnormalities may be symptoms of diseases accompanied by increased blood clotting.

Trombokrita an increase occurs in the following pathologies and conditions:

Thrombocrit elevated in the blood not only in case of serious pathologies, but also in certain physiological states, listed later in this article. The majority of patients (approximately 80%) is a temporary phenomenon. Therefore, your doctor may prescribe an analysis again.

Trombokrita count technique appeared together with the introduction into clinical practice of automated laboratory analyzers. "Manual", or microscopic way, this figure is not determined.

This rate is usually evaluated in clinical composition (total) of blood analysis or a comprehensive study of blood coagulation.

How to prepare for the study

Before delivery of blood for analysis the following factors should be excluded:

Blood normally pass in the morning, but in some cases it is allowed to do during the day at 4 hours after taking a light meal. Failure to follow these rules may lead to a distortion of the test result.

How does the biomaterial fence

Fence biomaterial made from a finger (peripheral blood). In infants and toddlers first months of life to take blood from a finger is difficult, so it can make the heel. In some cases, instead of the use of peripheral venous blood.

Equipment for this procedure is as follows:

Qualification trombokrita made in an automatic analyzer (in a closed chamber) together with other parameters of blood.

How to wait for the study results

The analysis results may be ready within one working day. If the laboratory is heavily loaded, the data will be obtained within a few days.

Explanation of results of research performed by the table above, and in accordance with the features of laboratory equipment and reagents. On the form must indicate the value actually received and reference made in the laboratory. 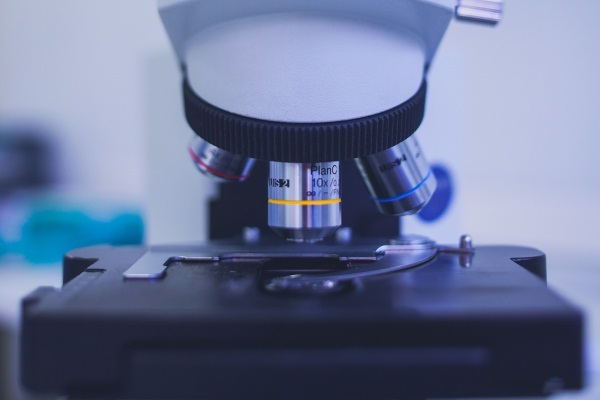 Older people platelet production rate decreases. In adult life blood maturation of these cells is about 10 days. This figure may differ from the norm in women during pregnancy and menstruation (0,07-0,21%).

Thrombocrit itself can not serve as a basis for diagnosis. If it is elevated in the blood, then conduct additional surveys and differential required.

How much is a study where they spend

Trombokrita level assessment can be done at any medical facility certified for laboratory research. As part of the clinical (total) value of blood analysis such procedure averages 400 rubles. And during specialized studies on platelets (mean volume, PCT, platelet count), it can reach 1900 rubles.

Thrombocrit elevated in the blood may also be a result of the following factors:

Permissible deviations from the norm in the analyzes

According to medical research, the average rates for Caucasian men is 0.24%, and for women - 0.28%. For most healthy people, deviations from these values ​​do not exceed 0.05%. However, due to the possible influence of random factors and individual characteristics of the maximum permissible value is 0.39% for men and women up to 75 years.

The representatives of the other races, the rate may be slightly different. For example, in India the figure is 0.17%, and 0.22% in Iran. Patients with thrombocytosis (abnormal increase in the number of blood platelets) PCT may reach 0.69%, and its average value is - 0.5%.

Since Thrombocrit increased due primarily to the risk of thrombosis, the main drugs to reduce it are antiplatelet agents and anticoagulants.

The most common types of drugs are listed in the table below: 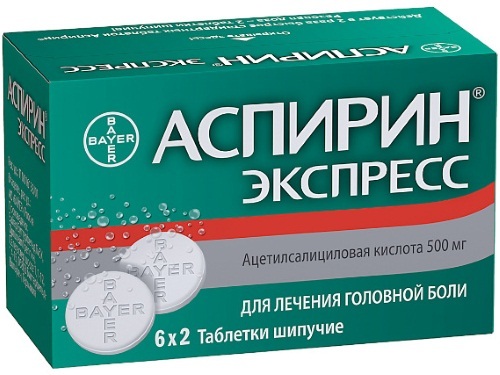 Since these drugs can cause complications such as excessive bleeding, they appoint a doctor. During treatment requires monitoring of blood parameters.

To reduce the levels of platelets in the blood following recipes used in folk medicine:

Thrombocrit elevated in the blood more often in patients for whom a high risk of thromboembolic complications. To avoid them, it is recommended to adhere to the Mediterranean diet.

It is recommended to include a diet of fruits and berries with a high content of ascorbic, malic and other acids (cranberry, apple, cranberry, cranberries, sea buckthorn, tangerines, oranges, lemons, grapes, etc.).

It is also necessary to quit smoking and drinking alcoholic beverages (not allowed to drink more than 1 glass of red wine at dinner); lead an active lifestyle with moderate exercise, control of body weight.

Identification of high trombokrita evidence of the need to find and treat the disease, which is accompanied by a change in the blood.

Platelets - blood elements, which are an important component of the process that supports the full life of the organism. Thrombocrit serves as a criterion for evaluation of the circulatory system.

If it is elevated in the blood, it is necessary to conduct further research to determine the real cause of such a state. Lack of prompt treatment can result in serious complications (heart attack, stroke, thrombosis), and death.

Norma platelets in the blood:

ALT and AST increased, what it means, treatment of pregnant women, a child, an adult, if the bilirubin is normal. Decoding performance analysis of blood

Blood test - the main study, in which a doctor assesses the patient's general condition. Some of the key indicators in the analysis - are markers o...

Norma sugar in the blood of men, women by age. Table: level after 30, 40, 50, 60 years. Transcription analysis of the finger vein fasting blood glucose meter, measured through 1 hour after meals

Glycemia - degree of glucose (dextrose) in the body. Control the rate of blood sugar levels in both men and women according to age is vital. This p...

Platelets. The norm in women over the age of, the table. Decoding: the average volume during pregnancy, fasting, designation as a percentage. Treatment, diet

Over the life of the platelet count should be between 180-320 thousand. 1 l. The study of these elements makes it possible to assess blood clotting...