This article will give instructions on how to use Metrogyl denta gel. It is a dental drug with antimicrobial properties. It is intended for topical use in the treatment and prevention of oral diseases of an infectious nature. Among the entire assortment on the pharmaceutical market, it is Metrogyl dent that is most often used in dental practice. Therefore, it is important to know what medicinal properties this drug has and how to use it correctly.

The therapeutic effect of Metrogyl dent is due to its composition, which includes two active ingredients:

How does the drug work?

The pharmacological action of the drug is manifested in the suppression of the growth and reproduction of gram-positive and gram-negative bacteria that provoke diseases of the oral cavity. The active substances of Metrogyl dent penetrate into the DNA of anaerobic pathogenic microorganisms and block the synthesis of bacterial nuclein, which leads to their death. The active substances are also active against yeast spores.

Metrogyl Denta for gums has antiseptic properties, disinfects and cleans the oral cavity. When applied topically, it practically does not have a systemic effect on the human body due to the low absorption of the drug.

Dental gel Metrogyl dent is used for the treatment of infectious and inflammatory diseases of the oral cavity and periodontium. The drug is prescribed for the following pathologies:

It should be noted that in the treatment of standard forms of stomatitis, Metrogyl Denta is not used. The main active ingredients of the drug are not able to affect viruses, therefore, with the herpetic form of the disease, this medication is useless. In addition, the gel is not effective for allergic stomatitis. In all of the above cases, Metrogyl Denta is used as one of the means of complex therapy. 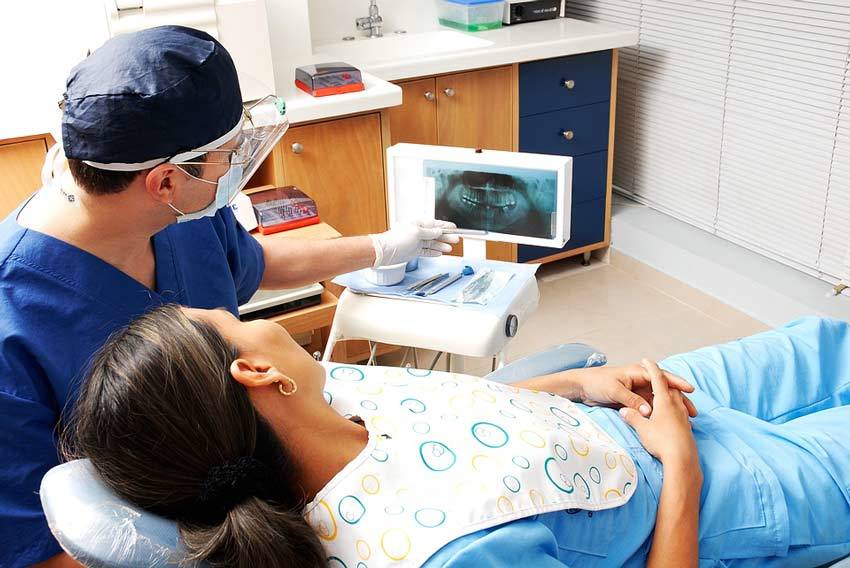 Since the inflammatory process of the gums, as a rule, develops against the background of microbial plaque, a special cleaning is required before using the drug. After the procedure, the doctor prescribes drug therapy, which includes Metrogyl Denta and antiseptic rinsing agents. With an advanced stage of the disease, systemic antibacterial treatment can be additionally prescribed.

The use of Metrogyl Dent gel without cleaning the teeth from plaque and calculus gives only temporary improvement. Patients experience bleeding gums, and swelling decreases. However, against the background of the absence of symptoms, the course of the inflammatory process continues. Over time, deformation processes intensify in the bone tissue of the teeth, which leads to their mobility.

The methods of using the drug and the dosage regimen, depending on the type of disease, are as follows:

How to properly apply the gel to the gums?

The procedure for treating the gums with gel should be carried out twice a day - in the morning and in the evening. After breakfast, you should thoroughly brush your teeth and rinse your mouth with the recommended antiseptic solution. Chlorhexidine with a concentration of 0.05% is perfect as a rinse. This solution does not require additional dilution.

After the rinsing procedure, you should dry the oral mucosa with gauze swabs. It is better to apply Metrogyl Denta gel for gums in front of a mirror, on a dry surface of mucous membranes. To do this, you need to squeeze out the amount of the drug on a cotton swab or finger and distribute a thin layer along the edge of the gum closer to the teeth. When applying, you need to focus on the front surface of the gums.

After the procedure, it is recommended not to drink for about half an hour and not to eat for 1-2 hours. It should be borne in mind that after treatment with the drug, saliva begins to be actively released. You don't need to spit or hoard it in your mouth. Before re-treating in the evening, you should also thoroughly brush your teeth and rinse your mouth with an antiseptic.

Problems with teeth during childbearing occur very often, so the question of whether Metrogyl dent can be used during pregnancy worries many women. The antibiotic metronidazole, which is the basis of the drug, is practically not absorbed into the blood and does not have a systemic effect on the body. However, the use of the gel, according to the instructions, is prohibited in the 1st trimester of pregnancy, as well as during breastfeeding.

In case of urgent need, Metrogyl Denta can be used in nursing women, but only after consulting a doctor. For the period of treatment, the baby is temporarily transferred to milk formulas, and after the end of the course of therapy, breastfeeding is resumed.

The drug is not prescribed for individual intolerance to active substances or auxiliary components. You can not use Metrogyl for children under 6 years of age, as there is a high risk of swallowing the drug, which entails unwanted complications. This drug has no other contraindications (in addition to the 1st trimester of pregnancy and lactation).

Side effects usually occur with an overdose of the medication. In this case, the following characteristic symptoms occur:

In case of an overdose and these symptoms occur, gastric lavage and appropriate drug therapy are required. Reviews of the drug indicate that side effects are extremely rare.

Metrogyl dent has analogues - medications that are similar in indications and pharmacological action:

A year ago, an unpleasant story happened to me - the lower gum became inflamed. At first, I self-medicated - I rinsed with soda, took anti-inflammatory and pain relievers. But after unsuccessful attempts, I had to go to the dentist. The doctor prescribed me injections with vitamin C and Metrogyl Dent gel.

The course of treatment lasted two weeks, but by the end of the first the bleeding gums and swelling had disappeared. I applied the gel in a thin layer in the morning and in the evening, and after the procedure, I did not eat or drink for an hour. I bought a twenty-gram tube for 150 rubles, and it was enough for the entire course.

After removing tartar, my husband began to have an inflammatory process in his gums. The doctor prescribed him applications with aminocaproic acid and Metrogyl Dent gel. The gums were treated twice a day for a week. The very next day there were improvements: the gums did not bleed and looked healthy.

After another couple of days, the painful sensations also passed. The gel was applied using cotton swabs, there was no need to spit it out - it quickly dissolved with saliva.

Recently, my gums began to hurt and bleed frequently. At the doctor's appointment I found out that I have periodontitis, and I was prescribed Metrogyl dent gel. I applied it 2 times a day for ten days. Immediately after application, the cooling effect is felt and the pain subsides.

After three days from the beginning of the application, the gums began to look much better. The bleeding went away after about 7 days of use, but I used the drug as much as the dentist ordered. There were no side reactions, now there are no manifestations of periodontitis. 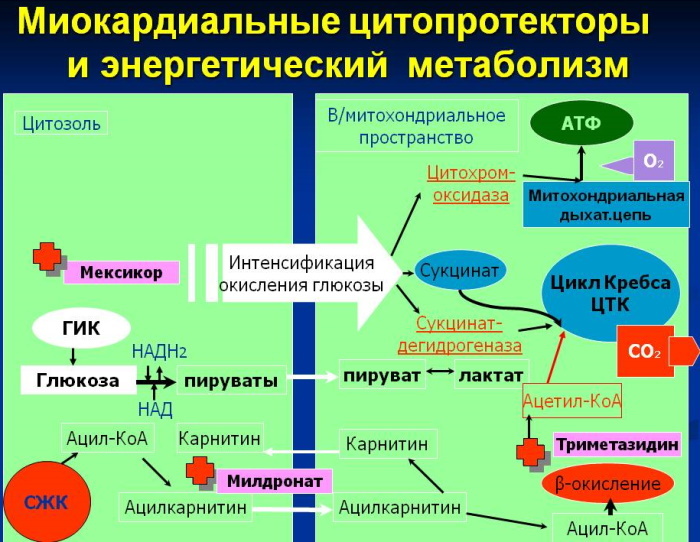 Increased blood glucose during pregnancy. What is dangerous

ContentWhat is glucose responsible for in a woman's body?The norm of blood glucose during pregnancyDetermination of glucose levelAre there any cont... 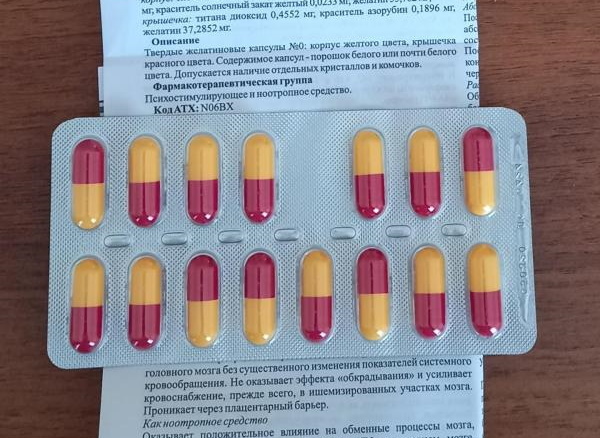