Adenoids is a disease characterized by inflammation of the tonsils pharyngeal chronic or acute type.

Since anatomically tonsils are arranged in the throat, the throat in conventional study of virtually not visible, therefore the inflammatory process for a long time may remain unnoticed.

According Komarovsky in 80% of cases, adenoids in children, as in adults there is atrophy of the pharyngeal tonsils and no inflammation occurs.

What it is? Adenoids (otherwise, adenoid growths or vegetation) called hypertrophied nasopharyngeal tonsils. Sprawl them gradually.

The most common cause of such a phenomenon becomes a part of the upper respiratory tract diseases (rhinitis, sinusitis, pharyngitis, laryngitis, angina, antritis and others). Each of the body contact with the infection takes place with the active participation of the pharyngeal tonsil, which in this case is slightly increased in size. After his recovery, when the inflammation passes, it returns to its original state.

If during this period (2-3 weeks) the child falls ill again, without having to return to the original size, the amygdala increases again, but no longer. This leads to inflammation and constant buildup of lymphatic tissue.

extent of the disease

If at the time did not detect mild and did not take action, adenoids transition to the acute form, which is divided into several steppes increase pharyngeal tonsils:

The acute form requires immediate treatment, since in the future it may become a chronic adenoids, which adversely affects the health of the child. Enlarged tonsils are inflamed, a large number of bacteria growing in them.

Adenoiditis manifestation in children can cause a number of complications, so it is very important to detect and treat it in the early stages, and we are here to help the knowledge of symptoms. Depending on the stage of the disease and the nature of its manifestations may differ significantly.

Thus, signs of acute adenoiditis a child are:

Chronic adenoids is caused by inflammation of the adenoids suffering acute. Its symptoms:

The child is often sick with viral infections. This is due, and decreased immunity and infected mucus secretion constant in adenoids in children. Mucus flows down the back of the throat, the inflammatory process extends into the lower respiratory tract.

Chronic hypoxia and the DC voltage of the immune system result in a delay of physical and mental development. oxygen deficiency manifests itself not only general hypoxemia, but nedorazvitiem facial skull, in particular, the upper jaw, whereby the child is formed malocclusion. Possible deformation of the palate ( "Gothic" palate) and the development of "chicken" chest. Adenoids in children and leads to chronic anemia.

How does the adenoids in children: photo

The photo below shows how the disease manifests itself in children.

Diagnosis adenoids does not require the use of specific methods and research. Based on a visual inspection of ENT doctor makes a preliminary diagnosis and uses additional diagnostic methods, if necessary.

How to treat adenoids in children?

Without surgery can get rid of adenoiditis 1 - 2 degrees. It is necessary to comply with a comprehensive approach, combining common treatment and impact on the local vegetation. Below is an exemplary diagram therapy.

General treatment is as follows:

It should be noted that with age, the child's adenoids may be reduced in size by yourself. This is due to the fact that in adolescence, the overall incidence of respiratory infections is significantly reduced. Nasopharyngeal tonsil ceases constantly in contact with the pathogens and starts regress (reduced in size).

Surgical treatment adenoiditis children performed after failure of conservative methods, as well as the difficulty of nasal breathing. The decision on whether to remove the adenoids, remains with the parents. But there are some absolute indications for surgery. In these cases, intervention can not be avoided.

laser removal adenoids has several advantages over the traditional method:

Laser in removing the adenoids in children It can be used in two ways:

Good afternoon. My child was 4 years old when they found the adenoids. For some time, I began to notice that the child has become worse to hear, in the beginning thought it was not flirt hears, or passionate about the game, but it was getting worse, went to Laura, said that the adenoids, pressed from the inside, and therefore lost hearing. 3 months were treated with drops of value of 1000 rubles, there were no changes.

The pediatrician advised to remove them better, to sense from such treatment a little, and a hearing is getting worse. Underwent surgery and stayed in the hospital for about 4-5 hours, the operation is 20 minutes, the rest of the child is recovering from anesthesia, and slept. The only negative is that children can not tolerate anesthesia, screaming, crying, with being not particularly conscious. Now a year has passed, during this time nasal congestion do not care to hear well, this match has become much less common.

We offer you advice, tested by other people:

It is worth noting that the fight against adenoids folk remedies just not worth it. It is better to stick to the recommended scheme of doctors and to resolve it to add to it some homemade recipes.

It boils down to the following:

Favorable prognosis with early diagnosis and therapy. Repeated Pumping adenoids possible relapse, this rarely happens, and is an indication for retransmission adenotomy. 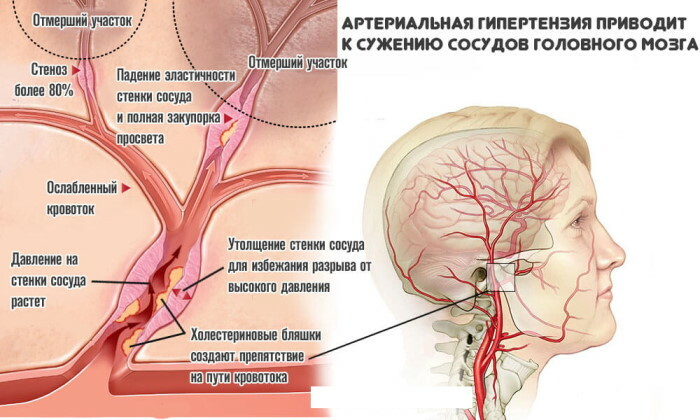 Neck vascular stenosis. Symptoms and treatment, what is it 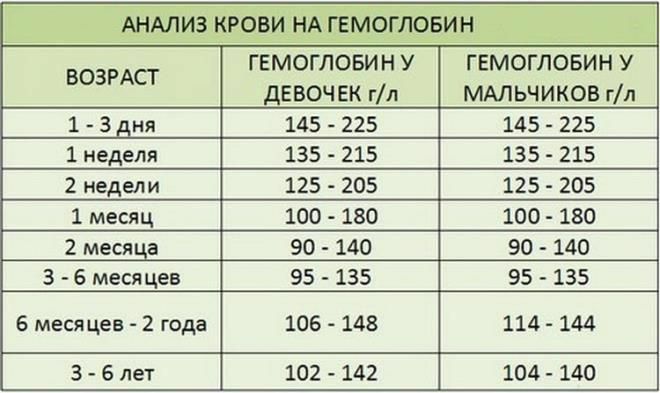 ContentWhat is hemoglobin responsible for in the body?Norms of hemoglobin in children by age from birth in the tableHemoglobin in premature babiesH...