Rosacea on the face: the symptoms, photo, treatment. How to Treat Rosacea

Rosacea is a chronic and not fully studied dermatological disease that characteristically affects people with pale skin, blue eyes and usually begins in middle age. Holders of darker skin tones may also suffer from rosacea, but the signs of the disease in this case are not as catchy. The disorder is always accompanied by redness, sometimes with small papules (or dimples) that may become pimples. Often confused with acne.

However, acne is not irrelevant to the disease, although in some cases can be observed similar symptoms in the form of redness and skin lesions. The main feature of rosacea skin is the lack of black or whiteheads. Patients feel uncomfortable with the visual manifestations of the disease. Affected, as a rule, is the central area of ​​the face. Despite the fact that the disease is a chronic, sometimes possible periods of temporary attenuation of symptoms, in other cases, deterioration may occur.

Today causes rosacea until the end and have not been studied, but there are several theories that claim that the development of this disease important role played by genetic factors, disorders of the immune adequate protection, endocrine and gastrointestinal disease.

Rosacea symptoms (see. photo) are typical, they almost can not be confused with symptoms of other diseases.

Thus, the main symptoms of rosacea on the face of it:

Clinically, there are several forms of rosacea:

Rosacea is most often seen in women older than 30 years, except fimatoznoy form, which is more common among men. Often affects fair-skinned Caucasians. People with darker skin recognize rosacea can be difficult.

What is rosacea: photo

The photo below shows how the disease manifests itself in adults.

This skin disease is diagnosed through examination of the patient's skin covers. To examine in detail the affected area can be used videodermatoskop.

If it is suspected of being infected by subcutaneous mite, Demodex, make the analysis of skin scraping. In the presence of purulent lesions doctor prescribes bakposev content acne. It may also be recommended to pass urine and blood samples, make an ultrasound examination of internal organs.

How to treat rosacea?

First of all, doctors' efforts should be directed at relief of symptoms. In order to prevent its development, is appointed pathogenetic therapy, and to prevent recurrence - etiotropic treatment.

It is understood that rosacea is - it is a serious disease, and not a simple skin inflammation or a cosmetic defect, so do not look for a cure.

In the appointment of treatment takes into account the causes of the disease. It is carried out in the complex, and a combination of drugs selected depending on the form and stage of the disease, considering the individual characteristics of the patient.

Preparations for the treatment of rosacea on the face

Such treatment of rosacea on his face with drugs is the use of ointments and creams containing an antibacterial component (Metrogil, Rozamet, Rozeks), ichthyol, naftalan oil. In the initial stages well help lotion with a solution of boric acid and mash, which are prepared in pharmacies by prescription.

The most popular drugs with local action are:

Also in the treatment of rosacea well proven drugs of tetracycline group of antibiotics (oxytetracycline, minocycline, tetracycline hydrochloride). High efficiency in the fight against rosacea Metronidazole shows, he copes with many species of bacteria and destroys subcutaneous mite. In addition, Metronidazole has anti-edema effect and beneficial effect on the recovery of the mucosa of the stomach and intestines.

Treatment for rosacea can be complemented by the following physiotherapeutic procedures:

Complication rosacea abscesses and fistulas patient may recommend surgery, aimed at excising lesions and drainage installation for better drainage of purulent discharge. After the patient perform such interventions are assigned ligation with the use of antibiotics and other anti-inflammatory agents and disinfectants.

For the treatment of rosacea using the following herbs and plants:

Traditional methods of treatment of rosacea often give a good cosmetic effect. Treatment and skin care at Rosacea is better to start with lotions. This may be used teas, juices and plant extracts. One of the most important conditions for effective treatment - all solutions should be refrigerated!

What cosmetics to use? Here are the basic rules:

It is mandatory for the treatment of rosacea face includes diet food:

To prevent a recurrence of the disease the patient should observe the following rules: 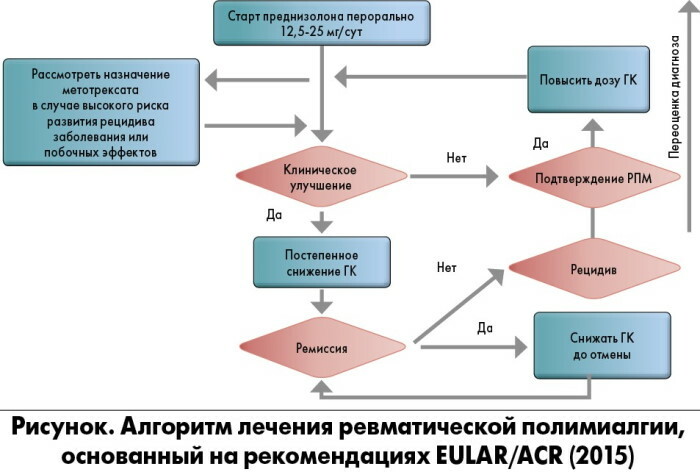 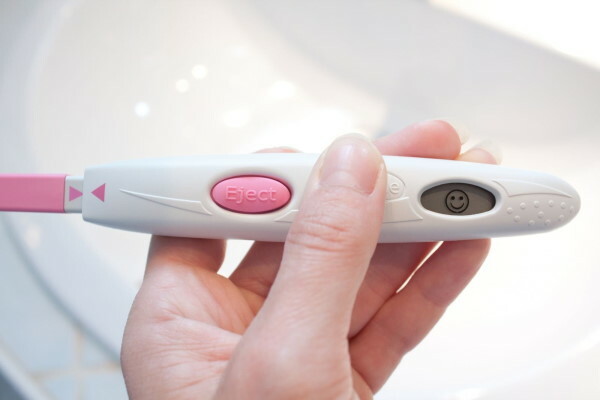 Ovulation test. How to do it right, how it works, prices

ContentWhat is ovulation and why know when it is?What is an ovulation test for?Types of ovulation tests and how they workWhat are the most accurate...