protection click fraud
Scrapie - a disease of the skin polietiologic neyroallergicheskoy nature. Another name for pathology - prurigo, which translated from Latin means "scratched". The disease is not wasted so named because the major manifestations is a rash, accompanied by intense itching intrusive.

Distinguish nursery pruritus (strofulus, children urticaria), and adult nodosum (nodose neurodermatitis). The latter two may be acute or chronic. Pruritus in adults is a rare phenomenon. Statistics show that about 2% of patients referred to a dermatologist, have such a problem.

Scrapie (purigo) - is itching dermatosis, in which the basic elements of the rash act small nodules with small bubbles in the center. Intense itching provokes scratching those places where there is a rash, so that there are deep excoriation.

The main factor - the sensitization of the organism. Result - allergic inflammation of the skin.

Other causes of pruritus:

Scientists drew attention to the seasonality of the disease in rural areas. Many researchers believe: pruritus occurs when the insect bites - ticks, mosquitoes, fleas.

This neyrodermatoza are four main varieties:

Child view scrapie usually begins with the characteristic appearances on the skin rashes that may be in the form of nodules, not larger than 5 mm. After some time on the surface of such lesions may appear small bubbles.

If these bubbles burst, then in their place are formed point of erosion, which are coated with a special kind of crusts - a serous crust. It should also be said that in addition to rash, located on the face and body, such lesions can be concentrated on the extensor surface of the extremities. Interestingly, the papulovezikul location can be on the skin of the palms, and the skin of the feet. Their size can be up to about 5-6 mm, they may have a base and a special type of edematous inflammatory rim. The main feature of pruritus is a very strong characteristic only for her itch. If you comb the affected scrapie places that can appear in a large number of excoriations.

In addition to the main symptoms in children may experience a variety of neuropsychiatric disorders, such as poor sleep, previously uncharacteristic moodiness, increased irritability, tearfulness. Such symptoms may be explainable both the scrapie accompanied by intense itching and general autointoxication organism and labilnomtyu nervous system congenital type.

Very often patients suffering from scrapie, characterized by the fact that the symptoms may come to naught after the power of the will is possible, for example, milk. However, there are also cases where the transformation of children's scrapie in pruriginous ekzmu or atopic dermatitis. The main sign of this change may be the appearance of a white dermographism type or reduced type abdominal reflex, and plantar possible extinction. In children suffering from scrapie, there may be a characteristic of dry skin, increased femoral (or groin) lymph nodes or anhidrosis.

Pruritus in adults is characterized by the presence of plaques formed on the extensor surfaces of the arms and legs. Papules have a brownish-red tint. their size is about five millimeters. Form dense to the touch formations - conical or hemispherical.

Acute itching sensations cause other elements of the bright red hue. When the patient combing them, education is transformed into specific wounds covered with hemorrhagic crusts.

When scrapie developed into a chronic form, you experience the following symptoms:

Senile pruritus is extremely rare and mainly affects older women. Symptoms of the disease in this case is not much different from the symptoms of "adult" scrapie. Patients complain of itch, provoked the formation of dense papules brownish-gray hue, a diameter of about one centimeter.

What is scrapie: photo

The photo below shows how the disease manifests itself in adults.

Diagnose scrapie dermatologist, who inspects and assigns dermatoscopy rash. In the event of the accession of secondary infection is already scraping bakposev that identifies the pathogen and sensitivity to antibiotics. If pruritus arises against gastrointestinal diseases and endocrine diseases, it requires consultation with an endocrinologist and a gastroenterologist. Appoint additional examination of feces on helminths, as well as analysis on a dysbacteriosis.

By indications doctor prescribes ultrasound pancreas, liver, liver function tests. It is important to exclude dermatological diseases with similar clinical picture the diagnosis of scrapie. Nodular prurigo is hard to differentiate from lichen planus. rash location especially when scrapie possible to distinguish it from scabies, atopic dermatitis, and drug reaction.

In the case of atopic dermatitis, the rash will be localized, usually on the flexor surfaces. In the case of scabies held dermoscopy will find typical for her moves, while the positive result of its investigation to confirm the diagnosis. It should also be said that for toksidermii characteristic will bond rashes and drug administration.

She was treated with pruritus in adults and children must necessarily begin with a diagnostic measures - necessary set precipitating factor in each case of disease, and to remove it only in that case treatment will successful.

If scrapie occurred in children or in women during pregnancy and lactation, they definitely need to be screened for the presence / absence of worms in the body. That worm infestation is most often accompanied by an allergic reaction, which is why the development of pruritus may be associated with this factor. If we consider the disease has developed against the background of the pathologies of the gastrointestinal tract or other systems the body, the first doctor prescribes a course of treatment of, and then taken therapeutic measures in relation to scrapie.

The main preparations in the treatment of pruritus scheme are antihistamines which can eliminate an allergic reaction and reduce the itching sensation. The duration of administration depends on the severity of the disease.

As the desensitizing agents can be assigned:

To eliminate dysbiosis probiotics are recommended:

In severe pruritus or absence of recourse by the rash use PUVA therapy and systemic steroids are appointed:

In severe disorders of mental and emotional state of a patient appointed sedatives or tranquilizers:

For the topical treatment of rash elements are held such events:

In some cases, alternative treatments can be used to treat rashes:

Depending on the diagnostic results of patient surveys with scrapie may need to carry out treatment of the following diseases and conditions:

Doctors believe that an important factor in the treatment of this disorder is the food - it has to be balanced and fortified.

The diet of an adult patient should consist of fruits and vegetables, fish and dairy products. In principle, any strict restrictions on food there, but it is necessary to adhere to the following rules:

Scrapie quite unpleasant disease, which not only changes the appearance of the person, but also has a direct impact on the psycho-emotional background, the rhythm of life. Only competent treatment and compliance with all the recommendations of the attending physician will help to get rid of this disease.

Violation of eye accommodation in children. What is it, treatment 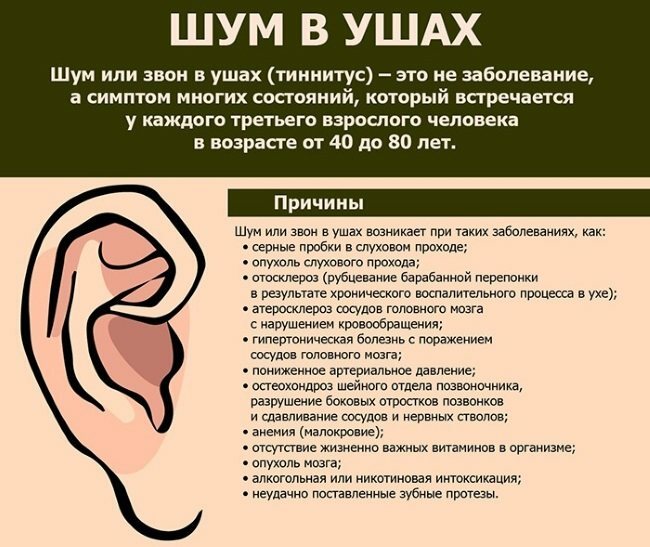