Antihistamines - are substances that inhibit the action of histamine free.

When ingested, allergen, histamine is released from mast cells of connective tissue within the body's immune system. He begins to interact with specific receptors and cause itching, swelling, rash and other allergic reactions. For blocking these receptors are responsible antihistamines. In 2019, there are three generations of these drugs.

Today we look at a new generation of antihistamines, they are effective and virtually no side effects. To-date for 2019 the list of such drugs can be found in the article. Write your own review in the comments, you can.

The main causes of allergies:

Actually allergies can be identified by the sudden watery eyes, runny nose, itching, sneezing, redness of the skin and other unexpected morbid manifestations. Most often such allergic symptoms occurs by direct contact with the substance-specific allergen, detects a human body as an agent of the disease, so that it triggers counter.

Physicians considered as allergens, as substances that reveal a direct allergenic action, so agents capable of increasing the effects of other allergens.

The response of human response to exposure to various allergens depends on the genetic characteristics of the individual's immune system. Reviews of carrying out numerous studies indicate the presence of a hereditary allergic predisposition. So parents with allergies are much more likely to have a child with a similar pathology than in healthy couples.

Protivogistaminnye prescribe drugs, including the latest generation you have to doctor make an accurate diagnosis. Typically, their reception expedient in the presence of such symptoms and diseases:

The mechanism of action of antihistamines

The basis of the mechanism of action applied against allergy medications - their ability to reverse the inhibition of histamine H1-receptors.

They can not fully substitute for histamine, but effectively block those receptors that he could not take. That is why they are used when necessary to prevent the fast-growing and difficult runs allergies. H1 blockers also interfere with the production of new batches of histamine, if the disease is actively developing. Modern anti-allergy drugs can affect not only histamines, but also on bradykinin, serotonin and leukotrienes.

When interacting with receptors H1 cause the following effects:

Antihistamines may not affect gastric acid secretion and acidity, since it does not interact with the histamine H2 receptors.

There are several generations of antihistamines. With each generation decreases the number and strength of side effects and the likelihood of addiction, the duration increases.

Below is the classification adopted by WHO in 2019:

Allergy medications can be divided into several types depending on their chemical structure. Depending on the type and structure formed pronounced effects and properties.

In order to decide what is best antihistamines, it is necessary to consider their distinctive features, advantages and disadvantages, as well as the impact on the patient and allergy itself.

Development H1 receptor blockers occurred gradually, and today there are three generations of drugs, each of which has its own characteristics.

Actual 2019 list of the best of the last generation antihistamine drugs to get rid of allergy symptoms in adults:

According to the evaluation criteria of the latest generation of allergy medications should not affect the central nervous system to produce a toxic effect on the heart, liver and blood vessels and interact with others medicines.

According to the research, none of these drugs does not meet these requirements.

The drug is indicated for the treatment of seasonal hay fever, allergic rhinitis, chronic idiopathic urticaria with symptoms such as lacrimation, cough, pruritus, edema of the mucosa of the nasopharynx.

Aerius extremely fast effect on allergy symptoms, can be used to treat children with the year, as it has a high degree of safety.

Well tolerated by both adults and children, available in several dosage forms (tablets, syrup), which is very convenient for use in pediatrics. It may be taken for a long time period (about one year) without causing habituation (resistance thereto). Manifestations reliably suppresses the initial phase of the allergic response.

After treatment, the effect of it lasts for 10-14 days. Overdose symptoms are not observed even at the fivefold increase in the dose of the drug Aerius.

This quick selectively active H1-receptor antagonist that is derived from buterofenola differing chemical structure of the analogues.

When exceeding the recommended dosage weak expression was observed sedation and gastrointestinal side reactions of the skin and respiratory tract.

the absence of anticholinergic and sedative effects, effects on psychomotor activity and well-being. The drug is safe to use by patients suffering from glaucoma and disorders of the prostate gland.

After some time, perhaps addiction to the drug, it has side effects: dyspepsia, dysmenorrhea, tachycardia, headache and dizziness, anaphylactic reactions, perversion taste. It can be formed depending on the medication.

Before the drug is not manifest side effects typical of antihistamines: blurred vision, constipation, dryness of the mouth, weight gain, negative effect on the work of the heart muscles.

Feksadin can be purchased over the counter without a prescription is not required correction of the dose for the elderly, patients, and renal and hepatic insufficiency. The drug acts quickly, keeping its action within a day. Price of the drug is not too high, it is available to many people who suffer from allergies.

Antihistamines 4 generations - Do They Exist?

All statements creators of advertising, positioning brands of drugs as a "fourth-generation antihistamine drugs" - nothing more than a publicity stunt. This pharmacological group does not exist, although marketers refer to it not only the newly created drugs, but also the second-generation drugs.

Official classification refers only to two groups of antihistamines - a drug of first and second generation. The third group of the pharmacologically active metabolites, pharmaceutical marketed as «H1 histamine blockers third generation."

It is natural that women with allergies, planning to become pregnant or are already wearing a child's heart, very interested in what anti-allergy pills you can drink during pregnancy and subsequent lactation, and whether during these periods to take such drugs principle?

Let's start with the fact that during pregnancy the woman is better to avoid taking any medicinal drugs as their action may be dangerous for pregnant women and for their unborn offspring. Antihistamine tablets from allergies during pregnancy in 1 trimester taking is strictly prohibited, except in an emergency threatening the life of the expectant mother, cases. In trimester 2 and 3 also allows the use of antihistamines enormous limitations, since none of the existing medicinal allergy drugs is not one hundred percent safe.

Allergic women who suffer from seasonal allergies, can be recommended to plan in advance the time of her pregnancy, when the specific allergens are least active. For the rest the best solution would also avoid contact with the substances causing them allergic reactions. Failing such recommendations, the severity of some allergic reactions can reduce the intake of natural antihistamines (fish oil, vitamin B12 and C, zinc, pantothenic, nicotine and oleic acid), and then only after consulting doctor. 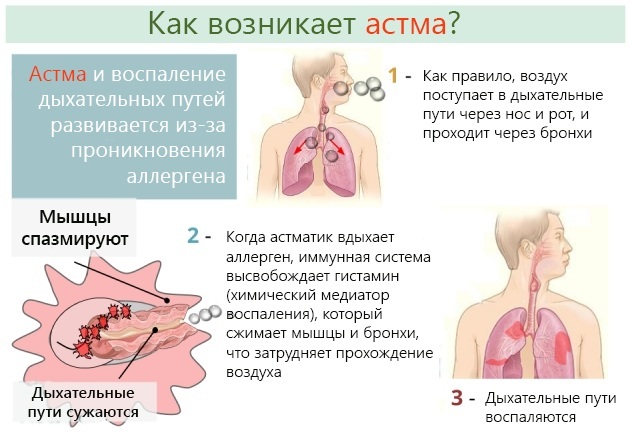 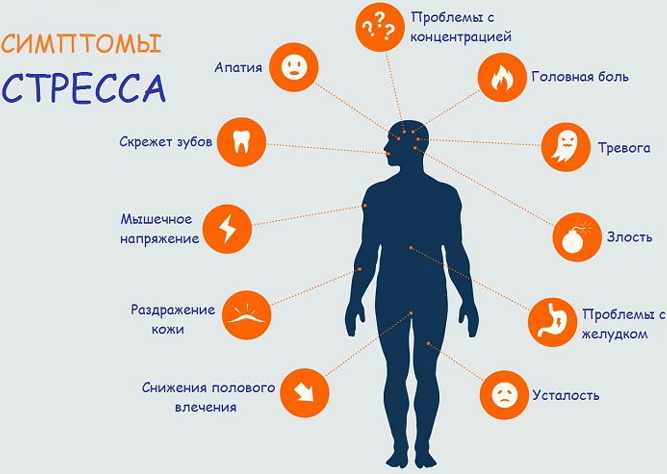 The sweat smells like vinegar. Reasons for a woman, a man