Norma leukocytes in urine in women: reasons for the increase

Urine test is one of the most common studies in laboratory diagnostics.

Along with the KLA, which is increasingly performed using automated systems, clinicians use different tests and provocation tests.

The study of urinary sediment reveals changes in the urinary system. Many kidney disease accompanies leucocyturia. Norma leukocytes in the urine of women and children differ from men, but exceeding these values ​​are often associated with the same type of pathological processes.

What is the rate of white blood cells in the urine?

Normally, in the urine may be somewhat immune cells: these are the "watchmen" who checked the bodies for infection or cancer. In women, these cells may be a bit more: in their urine can get more white blood cells and those that are "checked" genitals.

Thus, the rate of white blood cells in the urine (for general clinical analysis of urine)

If we talk about the sample Nechiporenko, the elevated level of leukocytes is considered above 2000 cells per 1 ml (women allowed up to 4000 cells).

Thus, it means "elevated white blood cells'? Depending on how they are defined by the analysis of urine, they are:

What may indicate deviations from the norm?

In medical practice, there is a certain set of criteria according to which is determined by the dependence of the health status of women on the level of white blood cells in the urine.

In conducting a general analysis of grading it depends on the number of white blood cells appeared in the field of view of the researcher:

If the concentration of white blood cells is enormous and can not be counted, so the body is exposed to a serious disease, accompanied by a very strong inflammatory process.

Causes of white blood cells in the urine of women

Leucocyturia - a condition where the number of white cells exceeds the permissible limits and usually indicates inflammation. Pathology can be localized in the bladder, ureter, renal pelvis, the female genital organs. The women say that the urine becomes turbid, often with an unpleasant odor, visually defined white flakes. Pyuria when it acquires a greenish color.

Consider the basic the causes of white blood cells in the urine of women:

Also, another reason for the appearance of white blood cells in the urine may be pregnant. This is due to the fact that in this period, accompanied by the activity of hormones, but if the same level of white blood cells significantly higher than normal, thus continues to remain so for a long period, it is likely that the body is infection. In this case, a visit to the doctor is a must.

Infection in the urine may also appear from - the fact that often hinder urination, thereby the bladder will not have to perform its function fully, which leads to the inability to fully empty. The urine that is left in the bladder, can begin to develop an infection, and as a consequence - the emergence of high levels of white blood cells.

How to reduce the white blood cells in the urine, if they have a pathological origin? The method is chosen individually, depending on the cause of leukocytosis, a particular case, the patient's age. Methods of treatment of an adult and a child may vary.

As a rule, the following methods are assigned: 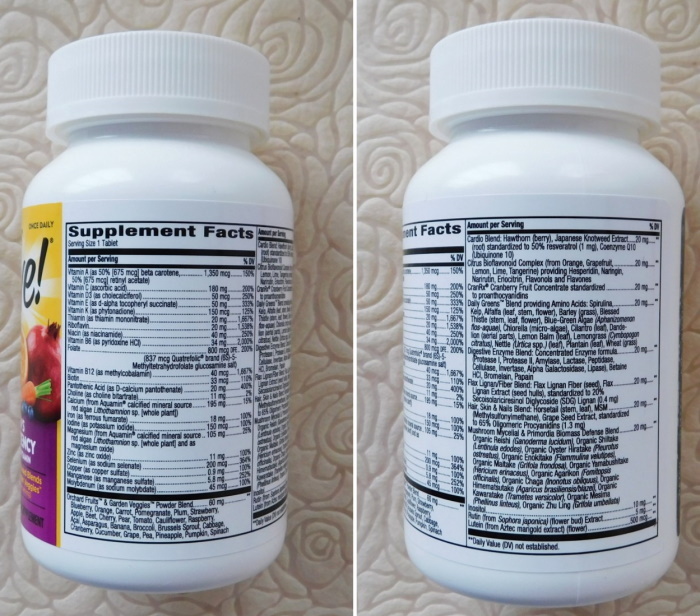 Alive vitamins for women. Instructions for use, price, reviews 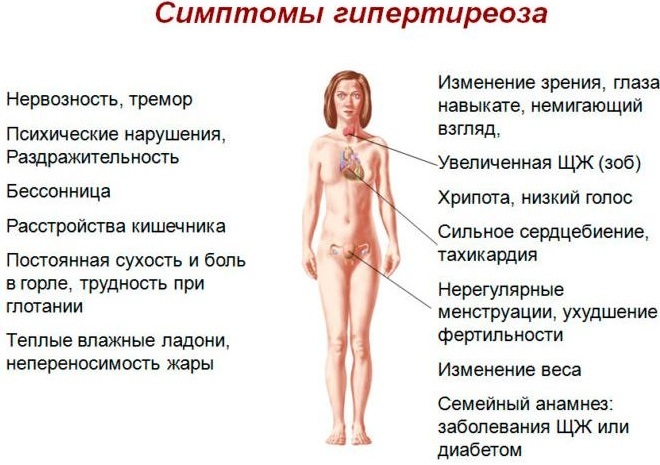 Throat feels like a hair stuck, cough, dryness. What could it be, reasons

Name of the diseaseCharacteristicCardiospasmThis phenomenon is manifested by the occurrence of a spasm of the circular muscle, which is located bet... 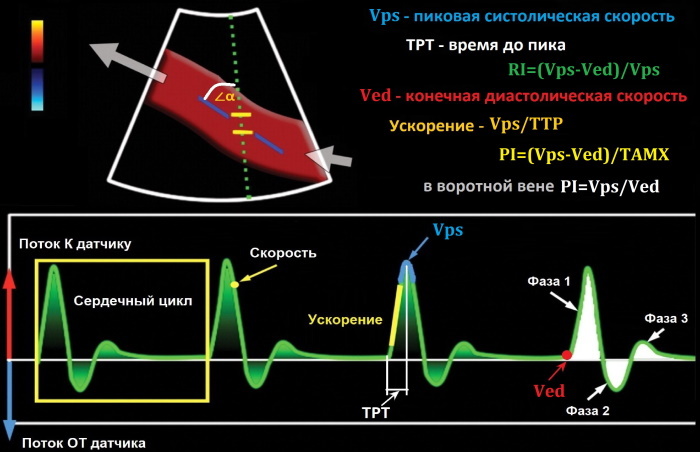 CDS of the vessels of the lower extremities. What it is