Exoderil - an antifungal drug for topical use, belonging to the group of drugs - allylamines. The main active ingredient solution is naftifine hydrochloride, auxiliary components - ethanol, propylene glycol and purified water.

The drug is actively used in the treatment of different types of fungal infections caused by pathogens yeasts (Pityrosporum, Candida), pathogenic dermatophytes Trichophyton genus, mikrosporum, epidermofiton, fungi Aspergillus and other species of fungi.

According to the instructions, Exoderil produced in cream form and a solution for external application.

Implement the cream in aluminum tubes of 15 and 30 grams, in a cardboard package.

Both types of release agents are only intended for outdoor use. After application to the affected area begins 2.3 elaboration squalene epoxidase that provokes a decrease in the content of ergosterol in fungal cells.

Synthetic antimycotics is the basis of medicine, it is active in different types of dermatophytes, yeast fungus, and mold of origin. Ekzoderil performs an antibacterial agent against gram-positive and gram-negative bacteria, the activity of which provokes infectious state.

The anti-inflammatory effect of the solution is expressed mainly in the field of anti-inflammatory therapy. Against the background of the use of reduced redness and itching, inflammation. Efficacy fungistatic and fungicidal effects depends on the strain of fungi.

At the first signs and clinical manifestations of fungal infection should immediately appeal to the dermatologist.

Ekzoderil helps with the following diagnoses:

May cause redness, burning, dry skin with scaling. All these phenomena are limited to the use and terminated after giving up ekzoderil.

Are least likely to receive an allergic reaction. Such treatment requires a doctor for the purpose of specialized funds.

The preparation when applied topically has no teratogenic and embryotoxic effect. However, during pregnancy it is recommended to use the drug under the supervision of a physician. The appointment of the drug during pregnancy is possible if the expected benefit to the mother is higher than the potential risk to the fetus.

The drug is used with caution during lactation. Use of the drug can only be prescribed by a doctor.

Cream and Exoderil solution contraindicated for use in humans in the presence of the following states:

Children under 18 years of solution and cream Exoderil should be used with caution.

Depending on the release forms, instructions for use ekzoderil slightly different.

The choice of the form of preparation is behind a dermatologist.

How to use a solution of

When infected nail fungus spores Ekzoderilom treatment in solution form for up to 6 months.

Before the first session lesion cut down, cut with scissors or soften urea. In the latter case, the brushing surface victim urea solution, finger wrapped with polyethylene film and tightly fixed at 3 days. Then applique with urea is removed and cut out damaged areas with scissors nail. The solution from the bottle dropped on the finger pad and evenly distribute the liquid over the nail bed, the plate itself and cuticle. The treated finger bandage (except for sealed). Before each processing procedure antimycotic nail washed and wiped with a soft cloth.

If the first month of the application solution or Exoderil cream does not improve the condition of nails, treatment was discontinued and re-apply to the doctor for the passage of new surveys and review of the diagnosis.

Instructions for use Exoderil cream

Prior to treatment of the affected area with the hands or feet of the symptoms of the fungus washed and dried. Then, using scissors or a nail file maximally removed the affected nail portion. Plate smeared twice a day, grabbing a bed and cuticle. Against onychomycosis Exoderil use 6 - 8 months.

Ekzoderil reviews the application for the treatment of fungal infections of the skin a little smoother, but among most of the available - positive. This is due to the high efficiency of the drug, due to which the fungus on the skin to heal quickly enough. Separately, in a review, noted that after treatment no relapses.

Negative reviews of the use of the drug for the treatment of fungal infections of the skin smooth little, and due to the inefficiency of the existing ekzoderil in a particular case.

Cheaper compared to Ekzoderilom are following his drugs analogues:

For the treatment of nails, you can use the following analogues ekzoderil:

Exoderil pharmacies serves as a cream (ointment) and a solution (drops).

The drug is approved for use as a means of OTC.

Vitiligo - a pigmentary anomaly. The disease contributes to the destruction of colored skin cells - melanocytes, which are in place in the affecte... 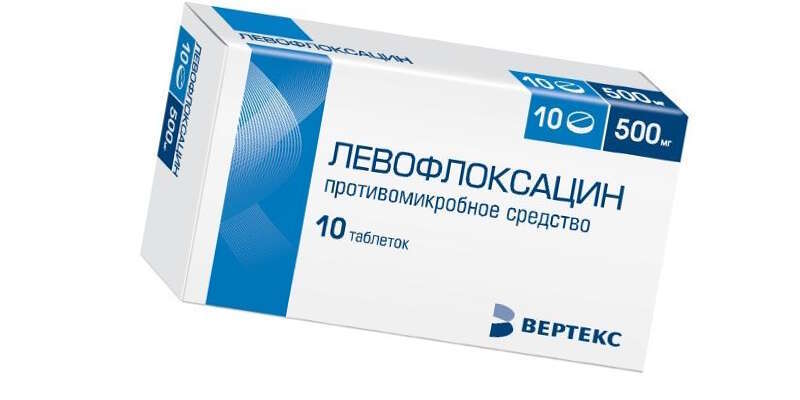 Page content 1 Levofloxacin: pharmacological properties 2 Varieties of the drug 3 When is prescribed? 4 Instructions for use 5 Contraindications...