Valerian Forte presents is an herbal preparation with mild sedative properties that is available to patients in oral tablets. The medication is considered relatively safe for patients, since it does not contain hazardous ingredients of synthetic origin. When applying, it is recommended to follow all the rules described in the instructions.

The pharmacological agent can be purchased in pharmacies in the form of tablets intended for oral use. They are small in size, round in shape. The color of the film coat of the tablets can be yellow, sometimes a greenish tinge is present.

The tablets are packaged in standard plastic plates. Each plate can contain 20 tablets. Packs of 50 tablets are also available.

Valerian Forte tablets contain valerian extract, which has the main therapeutic effect on the body.

The excipients have no therapeutic properties.

The pharmaceutical agent has hypnotic and sedative properties, which makes it possible to use it for emotional disorders of various origins. The agent affects the functioning of the central nervous system.

As a result of its use, emotional stress is weakened, the likelihood of developing a psychoemotional disorder decreases. Patients report improved sleep, especially when it is disturbed by stress.

The remedy has a beneficial effect on the general condition of the patient, normalizes metabolic processes that are disturbed against the background of emotional stress. When a drug is combined with other medicines, the effect is more pronounced.

The drug begins to act only with regular use in the dosage prescribed by the doctor. With a single dose, the effect is weak, which is associated with the need for regular use to consolidate the result and achieve a cumulative effect. Despite the plant composition, its components accumulate in the blood and tissues in small quantities, which makes it possible to consolidate the result of therapy.

The medication acts on the body gently, which is considered its advantage:

The complex effect of the drug on the body allows you to prevent the progression of many pathologies, if their treatment was started in a timely manner. The pharmacokinetic features of the drug cannot be traced, which is associated with the plant origin of the composition. Experts only note that the dissolution of the film shell occurs rather quickly, and the components accumulate in the body during systemic use.

After stopping the use of the drug, the active substance is excreted from the body with urine throughout the day. Depending on the state of the urinary system, the elimination period may be extended. Food intake does not affect the therapeutic effect of the drug, which is also considered an advantage.

Valerian Forte is prescribed to patients in tablets if they have pathological conditions accompanied by emotional disorders.

The drug is also often included in the course of the main treatment for diseases of the nervous system. Other medications may be used depending on the patient's underlying complications.

The medicine is not always allowed to be used, due to the presence of contraindications.

Despite the herbal composition, it is important to first study the prohibitions on therapeutic use:

For patients with mental disorders, the drug is prescribed with caution, especially with an exacerbation of symptoms. In each case, the decision is made by the doctor after a preliminary diagnostic examination.

At what age can the drug be taken?

Valerian Forte tablets are indicated for use by patients over 12 years of age. Young children should not take medicine. Despite the herbal composition, such patients may develop negative reactions from the nervous system and the digestive tract.

The tablet is intended only for oral use in the dosage prescribed by the doctor. Depending on the pathology and age of the patient, the dosage may differ, as well as the duration of use.

Depending on the individual characteristics of the patient's body, it is possible to change the dosage, the duration of therapeutic use.

Often, negative symptoms manifest themselves in the form of an allergic reaction according to the classical scheme. Patients note the appearance of a rash, peeling, itching of the skin. Allergies can affect the mucous membranes, which only makes the condition worse. If negative symptoms appear, you should refuse to use the medicine, visit a doctor.

The drug can provoke an overdose, despite the herbal composition, which is explained by the accumulation of the component in the body. With prolonged use of a large number of tablets without a doctor's prescription, all negative reactions are aggravated. Patients are worried about severe dizziness, headache and drowsiness.

Severe weakness and decreased performance in case of overdose are often observed. With such a violation, severe nausea and repeated vomiting may occur. Stool disorder aggravates the condition, there is a risk of dehydration due to the loss of a large amount of fluid with vomit and feces.

A serious complication of an overdose is dehydration, in which not only thirst appears, but also disorders of the central nervous system in the form of seizures. If symptoms of an overdose appear, you should immediately stop taking the pills and consult a doctor.

Valerian Forte tablets are not used without a preliminary diagnostic examination. The drug is of plant origin, but uncontrolled intake often provokes complications.

If you need a combination of medication with other drugs, it is important to visit a doctor first. When used to improve sleep, it is recommended to take the tablets 30 minutes before bedtime with plenty of water. The product contains glucose. This should be taken into account when prescribing pills to patients with diagnosed diabetes mellitus.

The drug should not be combined with other products that have herbal ingredients and have similar properties. Along with antidepressants, tranquilizers and hypnotics, pills are not prescribed. Some antispasmodics can negatively affect the condition when taken with a pill. If it is necessary to take it simultaneously, it is important to be under the supervision of a doctor. The use of tablets with any means must be agreed with your doctor.

The drug has analogues that contain herbal ingredients and have similar medicinal properties.

The most commonly used substitutes are:

Any of the substitutes should be used as directed by a physician, despite the herbal composition and relative safety.

The drug belongs to non-prescription drugs, it can be purchased freely in pharmacies. During storage, it is important to prevent moisture and sunlight from getting on the tablets. The storage period is 2 years. The production date is indicated on the packaging, use after its expiration is not allowed.

You can buy a medication for about 80-120 rubles. The price in different pharmacies may differ. Valerian Forte is considered a popular and quite effective herbal sedative that is available as a pill and can be used by patients at home. When applying, it is important to visit a doctor in advance, who will determine the appropriateness of the appointment and the specific regimen for each patient. 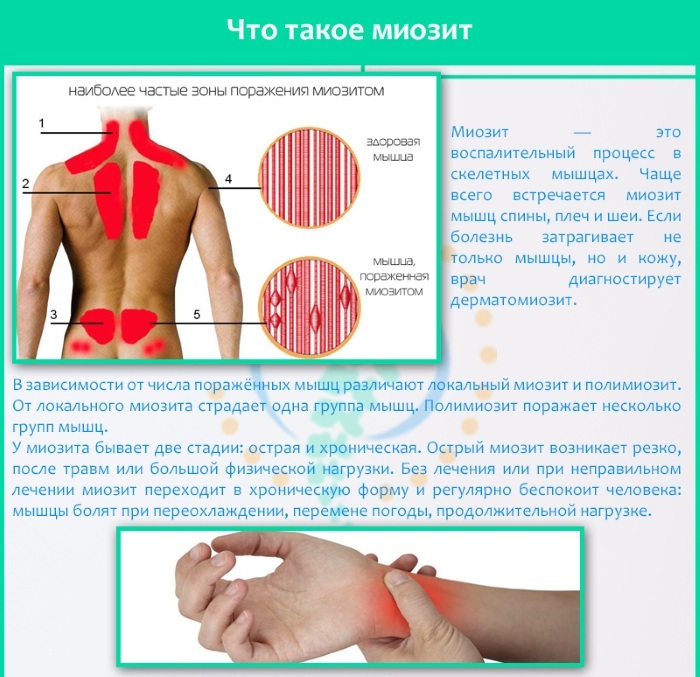 Temperature for osteochondrosis of the cervical, lumbar, thoracic spine 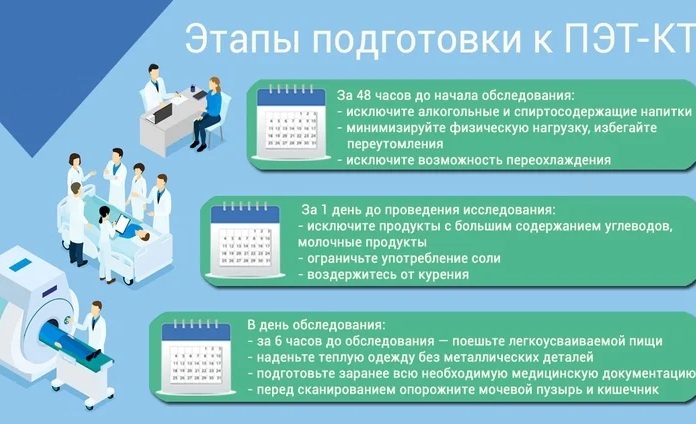 Diet before PET-CT examination with fluorodeoxyglucose, contrast agent, choline. What can you eat

Inhalation with Dioxidin in a nebulizer for adults. Proportions