Mucofalk is a laxative manufactured by the German pharmaceutical company Lozan Pharma, Hamburg. This drug is available in the form of brown granules for self-preparation of a drinking suspension. The finished medicine has a pleasant aroma of citrus fruits.

Mucofalk is a phytopreparation based on the seed coat obtained from oval plantain. The concentration of the active substance in 1 sachet of granules (weight 5 g) is 3.25 g. The average cost of this product is from 420 to 528 rubles. per package (20 pack.). Cheaper domestic and imported analogues of this medication are sold in Russian pharmacies.

Domestic and imported analogues of the product

Mucofalk - it is an effective drug for the normalization of the functions of the large intestine, which is used to treat patients of the adult age group. There are imported and domestic laxatives with similar properties. At the same time, these medicines are cheaper.

The drug Guttalax is produced by the Italian pharmaceutical company Instituto de Angeli, and the owner of the registration documentation is the company Sanofi Russia. This tool is an analogue of the Mucofalk drug, but only in terms of its therapeutic properties. These medicines have completely different active ingredients. 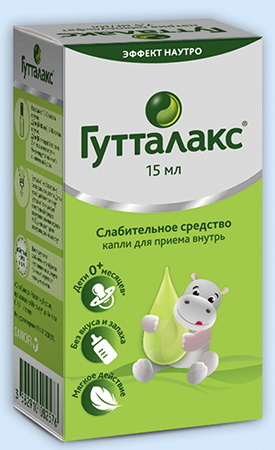 The following pharmacological similarities are distinguished between the drugs Guttalax and Mucofalk:

Mucofalk, analogs (cheap medicines are of no less quality) of which are sold in most city pharmacies, is quickly distributed to all parts of the intestine.

This tool has the following pharmacological differences from the drug Guttalax:

Therapy with drops or tablets Guttalax is prescribed to patients with individual intolerance to phytopreparations based on seeds or outer shells of plantain. The advantage of using Mucofalk is its natural composition, as well as the minimum number of side effects. 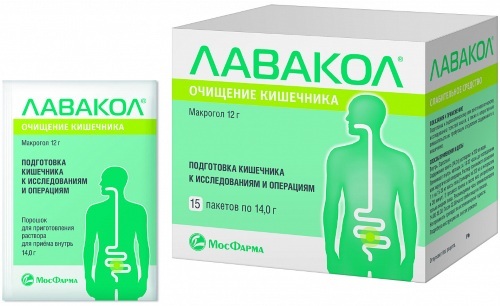 These types of drugs have the following similarities:

The laxative Lavacol is produced by the ZAO Moscow Pharmaceutical Factory.

This drug has the following pharmacological differences from the drug Mucofalk:

The advantage of the drug Mucofalk is its safer and more natural plant-based composition. The laxative drug Lavacol has a high therapeutic effect, but at the same time it has a greater number of contraindications and side effects.

Mucofalk (cheap analogs have exactly the same laxative effect) has the following most similar pharmacological characteristics with Mirroll's drug:

Mirroll's laxative is characterized by the following differences with the Mucofalk medication:

The advantages of the drug Mirroll include a pronounced laxative effect, which occurs 5-6 hours after taking a standard therapeutic dose. The disadvantage of this medication is its oil base, which creates additional stress on the pancreas and liver tissue. An incorrect dose of this drug causes cramping pain in the central abdomen, which is worse during the urge to defecate.

Slabikap is a drug produced by the domestic pharmaceutical company Sintez OJSC.

This medication has the following pharmacological similarities with Mucofalk:

The drug Slabikap is an analogue of the drug Mucofalk, but only in terms of pharmacological action on the organs of the digestive system.

These medicines have the following differences:

Weak-up is a high-quality laxative of Russian production, which is 2 times cheaper than the imported analogue of Mucofalk. The disadvantages of this medication include a long time interval that passes from the moment it is taken until the onset of a therapeutic effect.

The table below shows the average cost of imported and domestic analogues of the laxative Mucofalk.

Mucofalk is an effective German-made laxative that softens the stool, accelerates the evacuation of feces outside the human gastrointestinal tract. A distinctive feature of this medication is its natural composition. The active ingredient of this drug is dried shells from ripe plantain seeds. On the basis of a plant ingredient, granules are produced with the addition of a pleasant orange aroma, which are subsequently dissolved in water to prepare a drinking suspension.

Cheaper analogues of the drug Mucofalk have similar pharmacological properties, but may have a different biochemical composition. A characteristic advantage of this medication over other laxatives is that it can be taken for 4 weeks without the risk of developing medication addictive.

A guide to choosing a laxative:

Pityriasis (color, colorful versicolor) - relapsing skin disease fungal origin, in which It affected only the outer layer of skin (the upper strat... 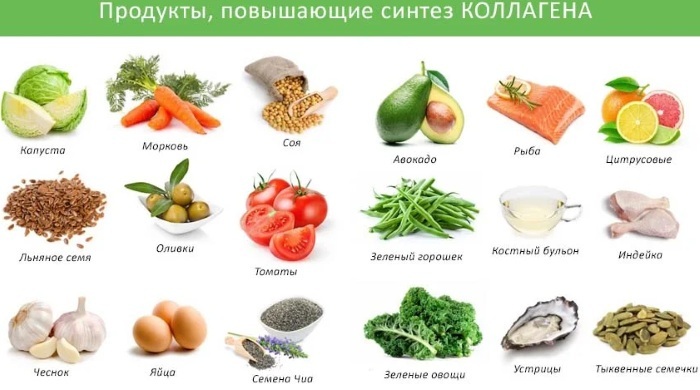 Ligaments and tendons. Strengthening, how to train, vitamins, drugs, gymnastics