Symptom of the setting sun in newborns. What is it, when it passes, the reasons. Photo

A symptom of the setting sun is a disease which some newborns are forced to suffer. The disease is characterized by a downward-shifted eyeball. When you rotate the eye from above, you can see a strip of sclera. This syndrome is often accompanied by strabismus. Its occurrence is associated with the accumulation of a large volume of cerebrospinal fluid in the brain.

This pathology is often called both a syndrome and a symptom. Both names are applicable, because there may be more than one symptom. In hospitals, when a diagnosis is made for babies, it is designated as a symptom. The symptom of the setting sun in newborns is often also called Graefe's syndrome. 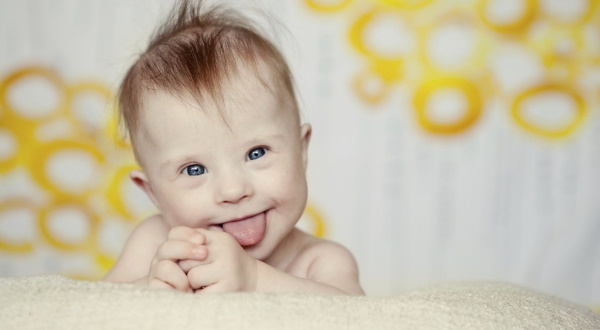 This is the official term. It is used by doctors, observing characteristic symptoms in a child or an adult patient. Currently, Gref's syndrome is called hydrocephalic, it refers to neurological pathology. With Gref's syndrome, nerve cells degenerate.

Usually, these babies have fixed eyes, they often tilt their head back. The main sign of pathology is a white stripe of the sclera located between the iris and the upper eyelid. It is easy to spot when the child looks down. Often this feature is the only one.

If no more symptoms are observed, you can expect that the disease will soon disappear on its own. If, in addition to the white strip above the pupil, other signs are observed, it is necessary to show the baby to the pediatrician as soon as possible. There can be many signs that accompany the main symptom.

The symptom of the setting sun in newborns is characterized by 2 main manifestations:

The influence of the brain on motor disorders of the eyes can be due to organic changes or damage to the 3rd and 4th pairs of cranial nerves. They are responsible for the downward movement of the pupils: for lowering the gaze.

The development of the setting sun syndrome occurs under the influence of many factors that have a negative effect on the NS that did not have time to get stronger, thereby provoking the appearance of pathology.

As the child's body grows and develops, the central nervous system gradually adapts to the conditions, as a result of which the disease disappears.

It must be remembered: the setting sun syndrome can develop not only in children. Its symptoms are common in some adults.

In this case, the list of main features will be as follows: 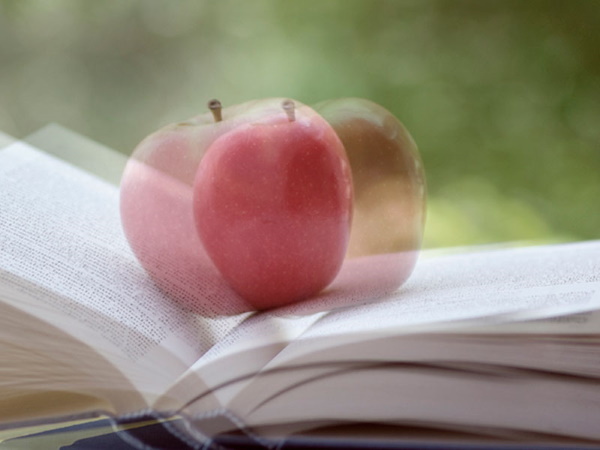 The development of pathology is based on the defective functioning of the NA. Cerebrospinal fluid can collect in large quantities in the brain. Its total volume is approximately 150 ml.

The body produces up to 180 ml per day. The rate of production depends on the perfusion pressure in the brain. The rate at which fluid is absorbed is influenced by venous and intracranial pressure. The increased volume of cerebrospinal fluid is the result of a violation of the normal outflow.

There are 2 types of setting sun syndrome:

The symptom of the setting sun in a newborn is an individual feature of the structure of the eyes or insufficient maturity of the nervous system. After a while, the pathology disappears by itself, so young parents should not worry too much about the child's condition. However, doctor visits should not be neglected.

One of the causes of the setting sun syndrome is hypoxia, which can be a consequence of birth trauma.

The following factors can influence the development of the setting sun symptom:

In addition, the setting sun syndrome can also occur as a result of the following diseases suffered by the baby: 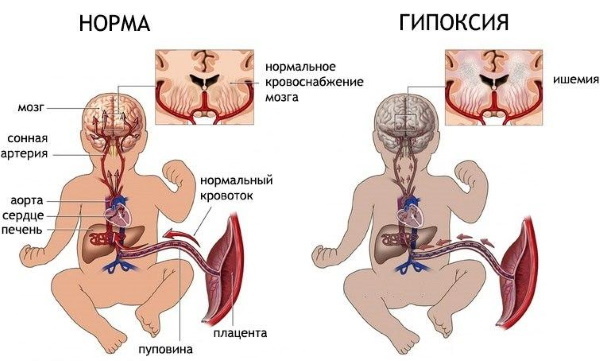 Often, setting sun syndrome begins to develop as a result of premature or, conversely, late childbirth. Heredity plays a significant role. Many diseases that the mother suffers from increase the risks of this syndrome in the baby.

Most often, the following factors cause pathology:

The risk group includes people with a weakened nervous system. It may function poorly or be underdeveloped.

Before starting therapy, parents need to make sure that the signs observed are indeed indicative of setting sun syndrome. It is necessary to look at the relevant photos and understand what the symptoms look like. After looking at the photo, you need to pay attention to the eyes of your child.

When the first signs appear, you should consult a doctor. To accurately identify the signs of the setting sun syndrome, it is necessary to carry out a diagnosis.

Diagnostic measures should begin with a visual examination. Since pathology has many striking distinctive features, a specialist will be able to accurately identify it. For this, the patient must undergo hardware and laboratory diagnostics.

In this case, the following techniques are used:

If the disease is detected, experts will use instrumental diagnostics:

After an accurate diagnosis has been made, the child is transferred under the close supervision of a doctor. If you have symptoms of the setting sun, your pediatrician may prescribe conservative treatment. At home, you can massage your child and do gymnastics with him.

A prerequisite is compliance with the correct daily routine. Situations in which the child's intracranial pressure may increase should not be allowed. For the benefit of a child suffering from such a pathology, water procedures will go: swimming and diving. 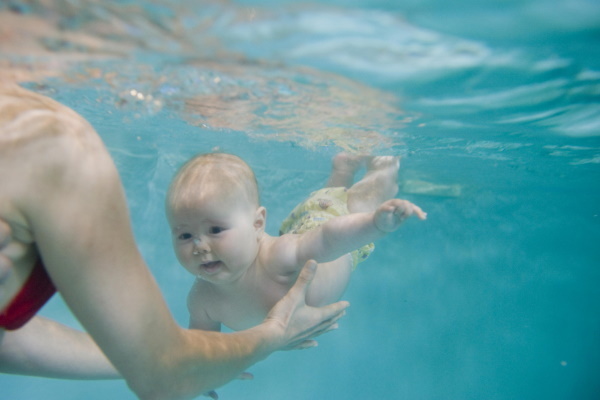 Sometimes treatment with drugs belonging to the group of nootropics may be required. They have a positive effect on brain circulation. Treatment with diuretics is also possible.

The symptom of the setting sun in a newborn at the root cause of intracranial injury will require immediate medical attention. First, a neurosonography procedure will be performed, which will allow us to study the structure of the brain. After that, a decision will be made on the necessary treatment.

Signs of brain damage also include nystagmus - a violation of the vascular nature. With this symptom, a pediatrician suspects vascular lesions in the head or in the cervical spine.

You can overcome an ailment if you approach its treatment in a comprehensive manner. As a rule, pathology is treated in special neurological centers.

Medical treatment is based on the use of the following drugs: 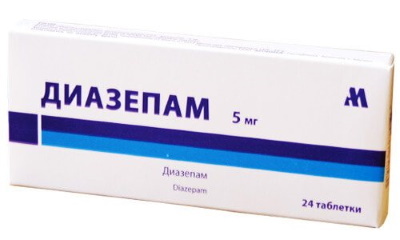 The medicine should be chosen by the doctor, based on the results of diagnosis and follow-up of the patient.

If the patient has a severe attack of the syndrome, emergency treatment is necessary. This can be a dehydration procedure in which Lasix is ​​injected into the muscles. Instead, other means can be used that have a similar effect.

To stabilize the patient's condition, the following procedures can also be performed:

If conservative treatment has not yielded the desired results, surgery may be required. The main task of the operation is to improve the outflow of cerebrospinal fluid from the skull.

The following options are available for quick surgical treatment:

In newborns, traditional medicine helps to normalize the condition with the symptom of the setting sun. However, these recipes cannot be considered as the main therapy. They should be used concurrently with conventional medicines to increase their effectiveness.

The following folk remedies help to successfully overcome the signs of the setting sun syndrome: 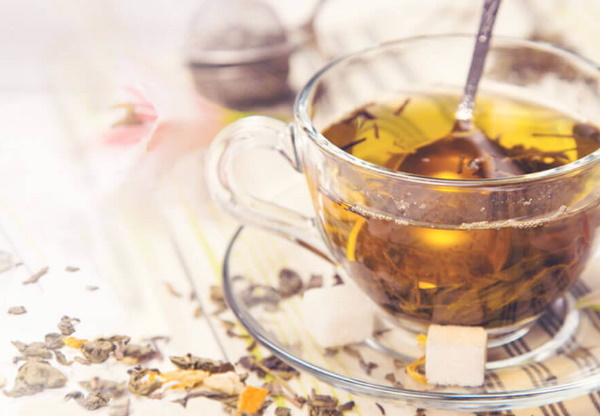 All of these funds normalize intracranial pressure, effectively combat the manifestation of symptoms of pathology.

In most cases, even in the absence of treatment, the manifestations of the setting sun syndrome in the baby disappear on their own. The baby's eyeball can return to normal after a month. Sometimes it may take a little longer.

If no negative factors are observed in the development of the newborn, then the nervous system will soon fully recover, and all signs will disappear.

However, there are times when the symptoms persist and other problems may appear: 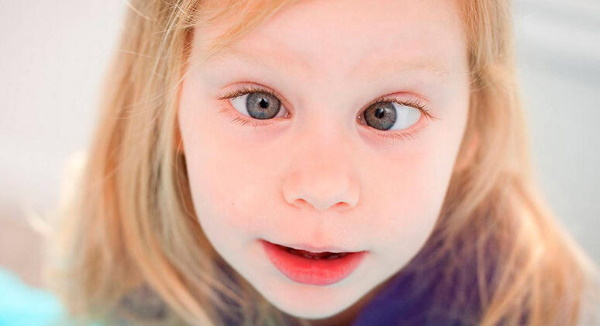 In all of the above cases, the doctor prescribes additional studies.

If the symptoms increase over time, the question of surgery may arise. In particular, neuroendoscopic surgery can be performed, another option for surgical intervention is bypass surgery.

The essence of this operation is to perforate the bottom of the third ventricle. The risks of certain complications in this case are minimal. However, the expected effect is not easy to achieve, so after the operation is completed, a shunt will need to be inserted over time.

Bypass surgery is the installation of a special system that prevents the retention of cerebrospinal fluid in the brain. It gradually passes into the atrium or into the abdominal cavity.

Currently, bypass surgery is the most effective method of getting rid of the symptom of the setting sun and its minor manifestations. However, this procedure is too risky. After the shunt is installed, the child is entitled to a disability, because a foreign body will now be present in his body.

The main danger of bypass surgery is that the installed bypass can stop performing its primary function at any time. Cerebrospinal fluid will again begin to accumulate in the brain and surgery will be needed immediately.

If the necessary measures are not taken in a timely manner, then the setting sun syndrome, accompanied by additional signs, can lead to various serious complications.

Most often, the following ailments appear: 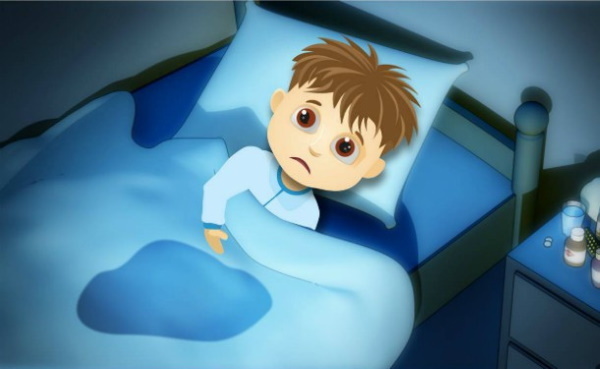 In some cases, death is possible. For children, the prognosis of the course of pathology in most cases is positive. After a while, the blood pressure in the child's body will return to normal. If this ailment is observed in an adult, then it is necessary to take the patient more seriously.

In this case, the risk of serious complications increases significantly. Treatment should be started as soon as possible. The sooner the right action is taken, the more likely it is that serious health problems will be safely prevented.

With timely diagnosis and proper treatment of the setting sun syndrome in a newborn, the result will have a favorable outcome. The main condition is compliance with the recommendations of the pediatrician.

Video about the symptoms of the setting sun in newborns

Hydrocephalic syndrome in children under one year old signs: 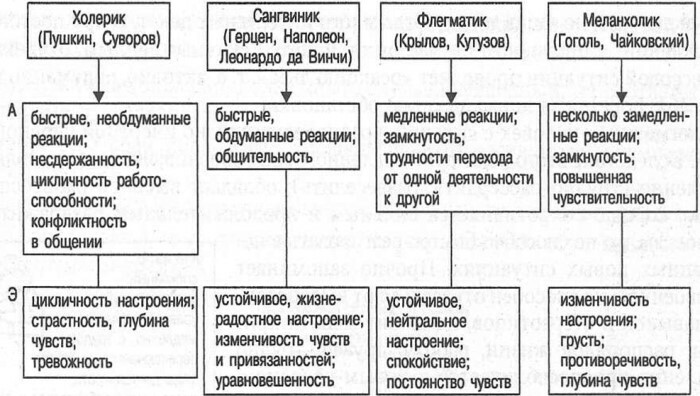 Plasticity in psychology. What is it, definition, what is it characterized by, what does it mean 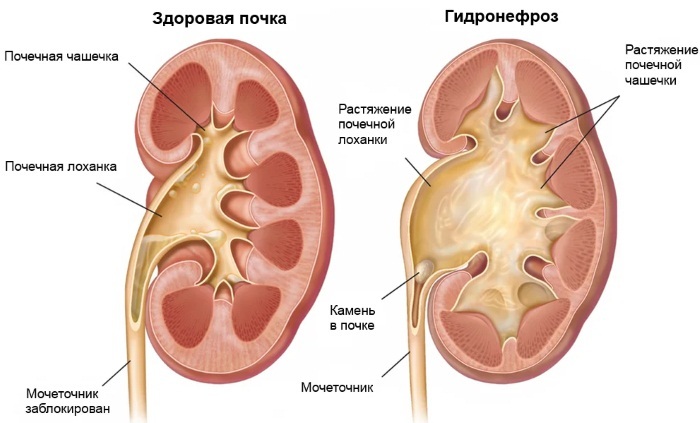 Drawing pain in the right hypochondrium in front. Causes and treatment 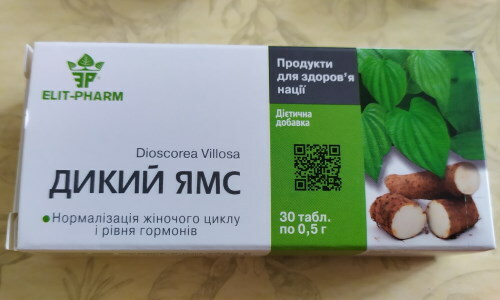