Novo-Passit. Indications for use, contraindications

Novo-passit is a herbal preparation with sedative properties, which is used to eliminate the symptoms of the nervous system in patients. Indications for the use of the medication describe the possibility of prescribing for insomnia and some other disorders. The medicine is available in the form of drops and tablets for oral use, which allows each patient to choose the most convenient option for themselves. Its cost ranges from 300-570 rubles.

The medicine in the form of drops can also be called syrup. The medicine has sedative, hypnotic and tonic properties due to the presence of guaifenesin and herbal extracts in the composition. Many ingredients have a positive effect not only on the nervous system of patients. 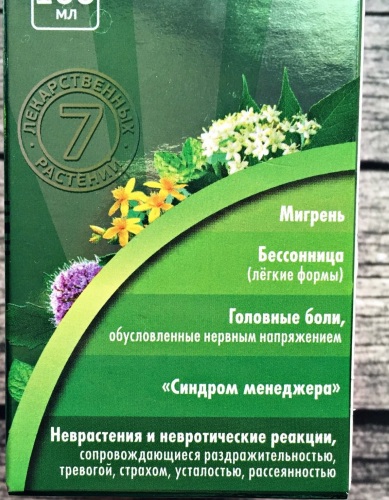 The main indications for the appointment of a remedy include the following conditions:

Novo-passit can be used not only for neurological disorders. Indications for the use of the drug suggest an appointment in the case of diagnosing disorders of the digestive system. Usually, with neurasthenia and some other pathologies, the patient has diarrhea, indigestion. Taking herbal medicine can eliminate such reactions.

Often drops or tablets are prescribed to patients who suffer from constant emotional stress associated with professional activities. The use of the drug is possible in long courses due to the relatively safe herbal composition, while synthetic medicines cannot be used for a long time without the risk of developing severe complications.

Novo-passit (indications for the use of the drug are described in the instructions attached to the tablets and syrup) has contraindications, despite the herbal composition and relative safety for patients. The main obstacle to treatment is considered intolerance to any ingredient in the composition.

Doctors draw the attention of patients to the fact that herbal ingredients often lead to the development of allergies.

Other barriers to treatment include:

The period of lactation and pregnancy is not considered an absolute contraindication for treatment, but the drug is rarely prescribed when the potential benefit outweighs the possible harm. In each case, during the examination, individual contraindications that are not in the official instructions can be determined for the patient.

Novo-passit (it is better to study the indications for the use of the medication before taking it) has analogues with similar properties used for insomnia, anxiety disorders and some other disorders of the nervous systems. Often, substitutes have a different composition, but doctors prescribe them if they consider it appropriate. 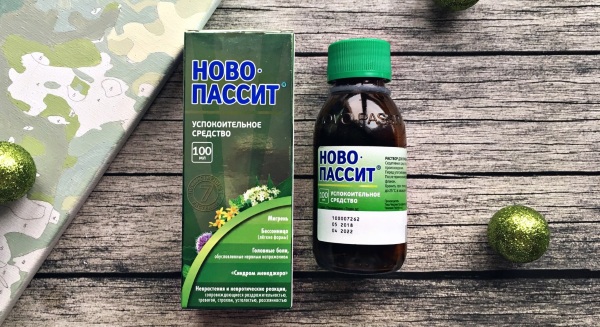 The cost of analogs slightly differs from the price of the original and ranges from 300-600 rubles. The dosage of drugs and the duration of their use are determined individually after the examination.

Novo-passit is an effective herbal remedy with sedative properties, which is actively prescribed for patients over 12 years old in order to improve the functioning of the central nervous system. Indications for the use of the medication describe the possibility of prescribing women during menopause, but the decision is always made by a neurologist after a preliminary examination.

Video about the drug Novo-Passit

Novo-Passit. We treat anxiety with phytotherapy:

Echocardiography of the heart in adults. Decoding, norm in the table 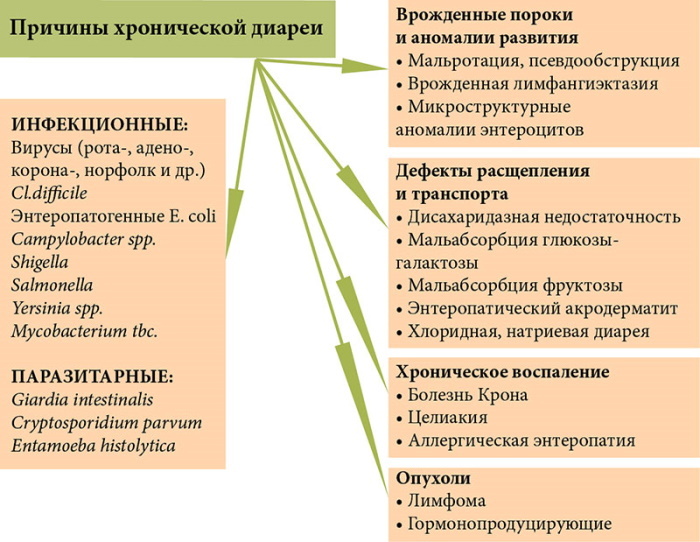 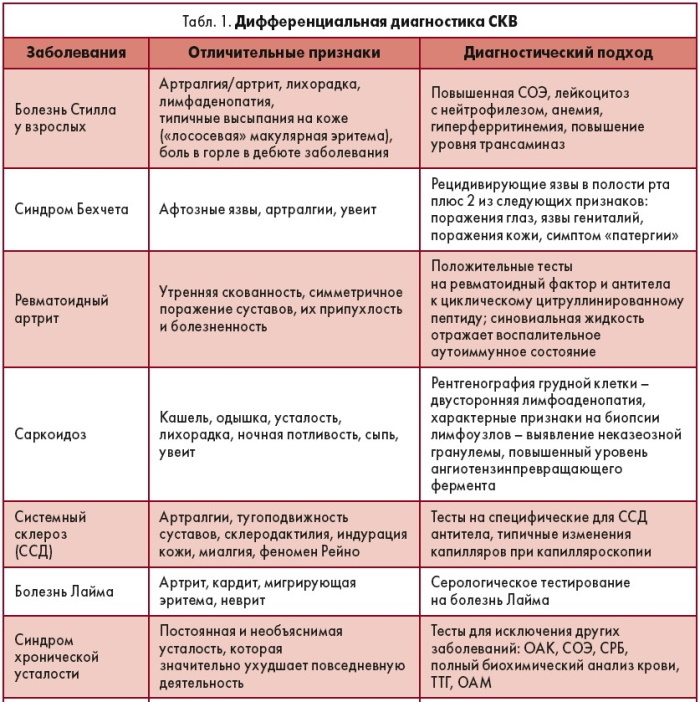