Celestoderm ointment. Indications for use and contraindications

Celestoderm ointment is an effective hormonal agent, the indications for the use of which are indicated in the official description. The drug belongs to the group of glucocorticosteroids. Medicines of this group have pronounced anti-inflammatory, anti-edematous and anti-allergic properties, which makes it possible to prescribe them for various diseases of the skin.

The drug has many indications for prescription, as it has a complex effect on tissues, improves their condition.

Eczema is a pathological condition of non-infectious origin, which is accompanied by the appearance of inflamed foci of different sizes on the skin. The condition is accompanied by severe itching, irritation and discomfort. Pathology has several varieties, differing in symptoms.

External application of the ointment for such violations allows you to eliminate itching. Burning sensation, irritation. The drug does not affect the causes of eczema.

Celestoderm ointment (indications for the use of the medication describe the possibility of prescribing for various forms of dermatitis) is often used for contact form of dermatitis. This condition develops as a response of the skin to regular contact with irritating components.

The condition proceeds in different forms, has many provoking factors. At the same time, patients are worried about itching, redness and irritation of the skin, the spread of a rash on the body. The use of hormonal ointment does not eliminate the cause of the reaction, but soothes itching and irritation. As a result, the patient feels relief, but only for the period of therapy.

A pathological condition in which areas of the body and head are affected, on which the sebaceous glands are developed and active. The condition is accompanied by severe itching, peeling of the skin. A rash appears on the affected areas, and patients often report itching.

The disease has a different origin, but the ointment does not help eliminate provoking factors. During the period of its application, a decrease in the area of ​​the lesion focus, elimination or significant reduction of itching, prevention of the spread of the focus to large areas of healthy tissues is observed.

A dermatological disease of neurological origin, in which skin irritation, dryness, itching, peeling and other symptoms occur in response to the development of psycho-emotional disorders.

Patients with such a violation note an aggravation of itching and other manifestations against the background of a stressful state. Applying ointment to the affected areas does not allow to get rid of the causes, but the course of the disease is facilitated, acute manifestations are stopped. The condition of the skin after completing a full course improves.

With solar dermatitis, an allergic-type reaction appears on the skin in response to exposure to direct sunlight. Redness and areas of irritation appear on the body, pain is observed when scratching the affected areas.

Applying the ointment allows you to alleviate the condition, relieves the symptoms of inflammation, but does not affect the causes of its development.

Celestoderm ointment can be used for exfoliative dermatitis. Indications for its use describe the possibility of prescribing in short courses. The pathology is of an infectious origin, accompanied not only by irritation, itching and discomfort, but also by the appearance of multiple bubbles on the skin.

Using the ointment does not help destroy the causative agent of the disease, but applying it to the affected area eliminates swelling, itching, irritation and redness.

A dermatological disease that develops in patients undergoing radiation therapy to relieve the symptoms of oncological pathologies. The clinical picture resembles the usual allergic dermatitis, the most pronounced symptom is itching, in addition, the patient is worried about irritation, peeling of the skin.

Applying the ointment helps to relieve symptoms, improves the condition of the skin. Exposure to radiation is believed to be the cause of the symptoms, so an external remedy does not eliminate it.

A pathological condition that occurs at the points of contact of the skin, for example, the armpits, groin, in the area of ​​the elbow bends. At the same time, pronounced irritation, peeling of the skin appears in the affected area. At the same time, itching does not bother patients, but they suffer from discomfort when rubbing the skin in the affected area.

The application of the ointment is carried out only after the elimination of acute symptoms, when the foci dry out a little. The tool allows you to eliminate irritation and prevent increased flaking.

Psoriasis is a chronic dermatological disease in which lesions of different sizes and shapes appear on the body. At the edges of the lesions, pronounced desquamation appears, patients are worried about severe itching. They scratch the affected area, causing damage to the outer layer of the skin.

Applying the ointment does not affect the cause of the disease, but eliminates the most pronounced symptom, that is, itching, which alleviates the patient's condition.

Itching in the genital area can bother patients even in the absence of any dermatological diseases. In this case, the use of the ointment allows you to eliminate the symptom, but not its cause.

Senile itching usually occurs as a result of dry skin. The use of the ointment does not affect the cause of the onset of symptoms, but eliminating the itching prevents scratching of the affected areas.

Celestoderm ointment (indications for the use of the medication indicate the need for a preliminary examination) has contraindications that should be taken into account when prescribing to patients.

Intolerance to the ingredients of the composition is considered an absolute contraindication. When using the ointment, in the presence of such an obstacle, it leads to the development of an acute allergic reaction that threatens the patient's life.

The hormonal drug in a minimal amount is absorbed into the systemic circulation, but the period of pregnancy is considered a contraindication, since there is no data on the safety of the drug for women at this time. 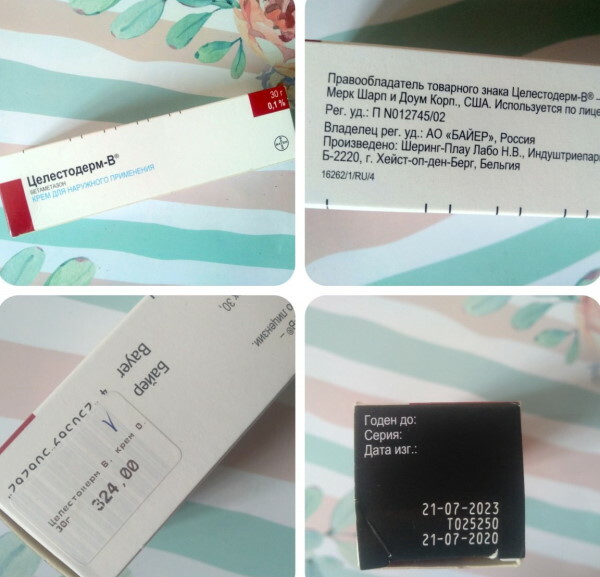 The use of the ointment can provoke allergic manifestations on the skin and systemic reactions in the form of weakness, headache, concomitant manifestations.

The components of the composition that penetrate the systemic circulation when the ointment is applied may pass into breast milk. That is why lactation is considered an obstacle to the appointment of a remedy.

If used, the child may develop a rash, irritation, itching of the skin.

Children up to age 6 months

The use of a topical hormonal agent in patients under 6 months of age can be dangerous. Experts have not conducted studies that would confirm the safety of the drug.

Applying the ointment to the skin of a child under 6 months of age can lead to tissue deterioration, irritation, systemic reactions, allergic rhinitis and conjunctivitis.

Celestoderm is an effective hormonal ointment for the treatment of skin pathologies of various origins. The drug has pronounced antiallergic and decongestant properties, it is considered effective, but it is prescribed only by a dermatologist after examination.

Video about the analogue of Celestoderm 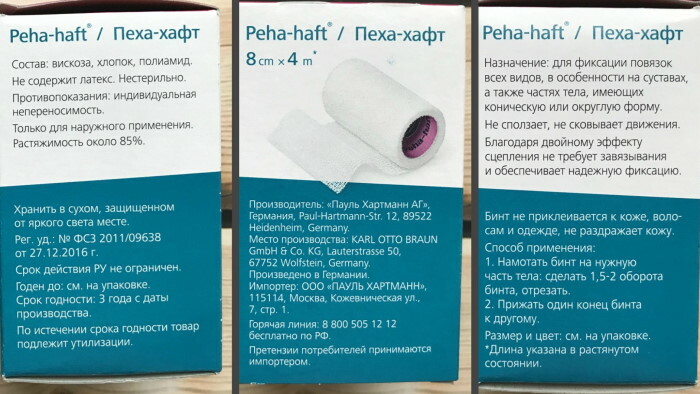 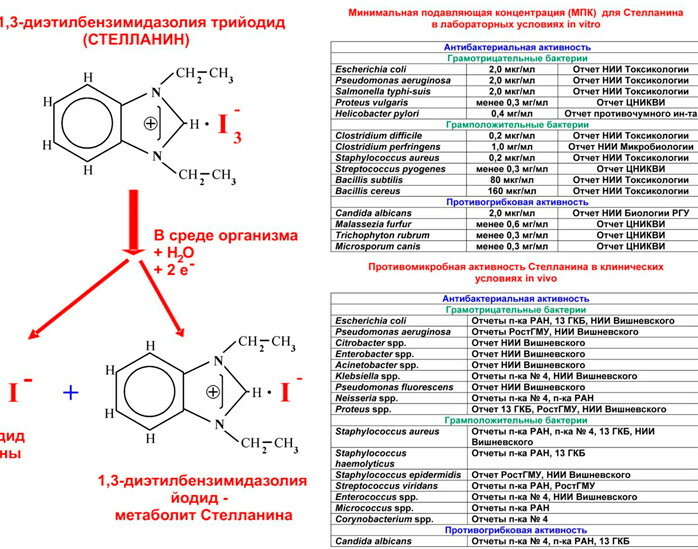 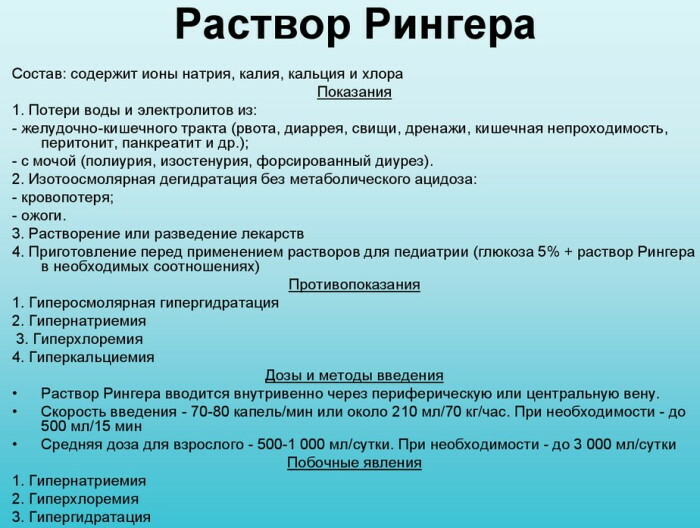 Ringer's solution. Indications for use in adults intravenously