Ko-Renitec is represented by the Dutch pharmaceutical company and is used to lower the pressure value. The therapeutic effect after taking the drug occurs in the first 2 hours and lasts up to 24 hours. Before starting to use the medication, due to the large list of contraindications and side effects, doctors recommend that you carefully read the instructions.

Co-renitek is produced in tablet form (there are no other forms of release). The tablet has a yellow color, round double convex shape and grooved edges. Additionally, there is a risk on one side of the drug, which is used if it is necessary to divide the tablet into 2 parts. The other side of the tablet is engraved with "MSD 718", which means the company logo.

The drug is packed in aluminum plates in the amount of 7 pcs. At the same time, there can be 2 or 4 plates in a cardboard box. Also, Ko-Renitek can be bought in the amount of 56 tablets, which are placed in plastic jars. Additionally, instructions are included in the package.

The composition of the drug Ko-Renitek includes:

The main components in the tablet are in the following proportions: hydrochlorothiazide in an amount of 12.5 mg, and enalapril maleate contains 20 mg. Thanks to this combination of components, a quick and long-lasting effect of the medication is noted.

Co-renitek tablets have a double effect on the body: they help to reduce the value of blood pressure, and also activate the withdrawal of fluid from the body.

Ko-renitek, the instructions for the use of which are attached to the tablets, after oral administration, has the following effect on organs and tissues:

Only due to the interaction of the two main components used is the high and long-term effectiveness of the drug noted. Separately, these components are ineffective.

Co-renitek tablets are indicated for use when the doctor confirms arterial hypertension (high blood pressure). In this case, the medication is used mainly in complex therapy.

Also, the drug can be prescribed (in combination with other medicines) for the following pathologies:

Co-renitek tablets can also be used to prevent the development of heart failure, when a patient is susceptible to this pathology.

Co-renitek (instructions for use of the drug contains a complete list of prohibitions for admission) should not be prescribed if the patient has the following contraindications:

In addition, Ko-renitek is used with extreme caution (according to the dosage determined by the doctor) when diagnosing the following abnormalities in a patient:

Tablets are also prescribed with caution if the patient has one kidney and a narrowing of the artery is diagnosed.

Co-renitek tablets are allowed to be taken only as directed by a doctor, especially if the patient has restrictions, since an individual selection of dosage and course is required. In the classic dose, you should take 1-2 tablets (the dose depends on the pressure indicator) per day with water. Food intake does not affect the effectiveness of the medication.

Introductory dosage of the drug, depending on the pathology and general condition of the patient:

The duration of therapy is selected for each case individually. The doctor monitors the general dynamics of treatment, as well as the body's response to the use of the medication.

Ko-renitek is not a safe medication and its use may be accompanied by the manifestation of side effects, even if the rules of admission are observed, which are indicated in the instructions.

Not all side effects require discontinuation of the drug. In some cases, it is enough to make adjustments to therapy.

Reception of Korenitek in a large dose or during a long course with an increased dosage of tablets, the development of an overdose is possible, which can be expressed by the following symptoms:

In case of poisoning, gastric lavage will be effective within the first 30 minutes after taking the drug. Further, the intake of sorbents and laxatives is prescribed for a faster withdrawal of the drug components from the body. After stabilization of the condition, symptomatic therapy is performed, and it is also required to increase the amount of fluid consumed.

Ko-Renitek, the instructions for the use of which require mandatory familiarization, must be used in compliance with the following features:

After poisoning with Co-renitek, its use is allowed, but only after the patient's condition has stabilized and in reduced dosages.

Despite the fact that Co-Renitek tablets are recommended for use in combination therapy, the drug does not combine well with most drugs.

The main ones are listed below:

A more complete list of drugs that are forbidden to be taken simultaneously with Co-renitek can be checked with your doctor or in the instructions.

Co-renitek (instructions for the use of the product are contained in the package along with the tablets can be replaced with the following medicines:

A more complete list of analogs can be checked with a pharmacist or doctor.

Co-renitek tablets are a prescription drug that must be stored in a dry and dark place at temperatures not exceeding 30 degrees. The shelf life of the funds is 36 months.

Since taking the tablets incorrectly is dangerous and fatal, they should be stored away from children.

You can buy Ko-Renitek in Russia at the following price:

The most popular packaging on sale is Co-Renitek tablets in the amount of 28 pcs.

Co-renitek is popular with doctors and patients, as it allows you to quickly lower blood pressure and for a long time. Additionally, abrupt withdrawal of the medication does not provoke a sharp jump in blood pressure. But since the drug can cause the development of severe side effects, it should be used strictly according to the dosage prescribed by the doctor or indicated in the instructions.

Video about the drug Co-renitek

Co-renitek tablets instructions for use: 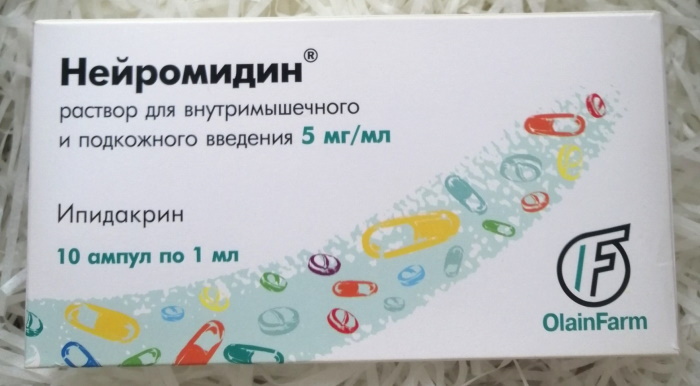 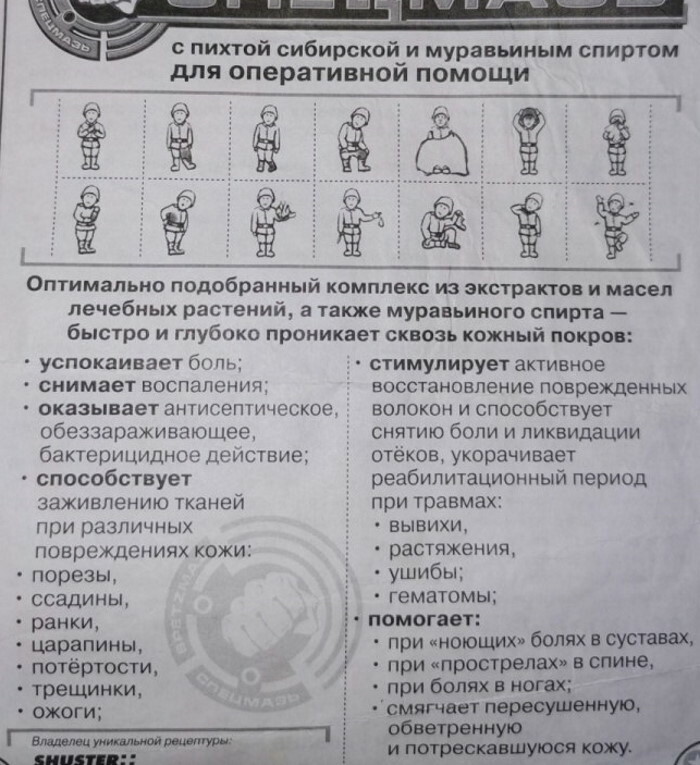