Nurofen syrup for children: composition of the drug

Nurofen is an effective syrup for children, which belongs to the group of non-steroidal anti-inflammatory drugs. The composition of the drug includes several components that provide a therapeutic effect. The group of medicines has anti-inflammatory, analgesic and antipyretic properties, helps to stop the symptoms of many diseases accompanied by inflammatory symptoms.

The drug contains an active ingredient and excipients, which allows you to maintain the correct chemical formula throughout the entire shelf life of the juice.

A non-steroidal anti-inflammatory component that is often included in drugs for the treatment of adults and children. Its amount in a syrup for a child is 100 mg for every 5 ml. The properties of the syrup are explained precisely by the action of its active substance.

Nurofen is a syrup for children (the composition of the medicine includes not only the main ingredient), which is well absorbed in the body of patients from 3 months to 12 years. The active ingredient is absorbed in the digestive tract and binds well to plasma proteins, which ensures high bioavailability. The effect of the drug is noted 40-90 minutes after oral administration of a single therapeutic dose and lasts for 8 hours. In some children, the effect lasts up to 10 hours, which distinguishes the drug from other drugs with similar properties.

The processing of the component is carried out in the liver, and the excretion of metabolites occurs with the help of the kidneys. The ingredient does not accumulate in the body, which is considered an advantage for children, as the risk of complications is reduced.

The use of the drug helps to eliminate pain, inflammation, signs of fever with colds, viral diseases in children of different ages. The main component does not eliminate the cause of these symptoms, but it helps to stop the progression of the disease.

Usually, additional ingredients in various pharmaceuticals do not have medicinal properties. Despite this, they are important for the preservation of the chemical formula of the drug.

An inactive ingredient in a formulation that is a surfactant that improves the dissolution of other ingredients in liquids.

The substance improves the bioavailability of the main ingredient in the body, but does not have medicinal properties, does not increase the activity of ibuprofen and does not reduce it.

Nurofen is an effective syrup used for children, the composition of which includes a glycerol component. This substance is a chemical that has mild laxative and dehydrating properties, helping to maintain the chemical formula of the main ingredient.

Despite its properties, in the composition of the syrup, it does not affect the body due to its minimal content. Glycerol does not enhance or diminish the effects of ibuprofen, nor does it help increase the overall effectiveness of other ingredients.

Maltitol is a polyhydric alcohol that is used in many medicines as a sweetener. It improves the taste of the medicine, makes it sweeter. The ingredient does not possess therapeutic properties, does not enhance or reduce the effectiveness of the syrup.

A chemical component that is a food additive with a pronounced sweet taste. In the composition of the syrup, the component is present to improve the taste, that is, to ensure the sweetness of the drug, which makes it easier for children to take the drug. 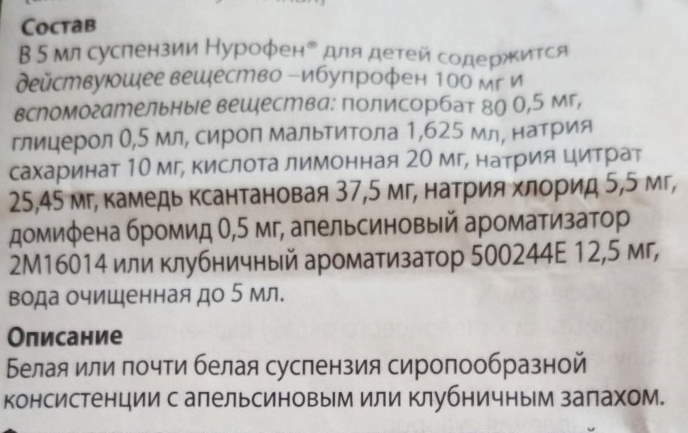 The component does not have medicinal properties, does not help to increase the effectiveness of therapy, does not reduce it.

To stabilize the taste of the product, citric acid is present in the syrup. It allows you to make the syrup taste less intense. The substance does not have a positive effect on the condition of patients, but it also does not reduce the effectiveness of ibuprofen.

The component is a sodium salt of citric acid with a pronounced sour-salty taste. In the composition of the syrup, the component acts not only in the form of a flavoring additive, but also as a preservative, which allows you to preserve the chemical formula. Sodium citrate has no medicinal properties.

A component of natural origin, which is often used in medicines. The substance acts as a thickener to ensure the viscosity of the syrup.

The ingredient does not help to treat diseases, does not weaken or increase the effectiveness of the main substance.

Nurofen is a syrup for children, the composition of which includes sodium chloride as an auxiliary component. This is a saline solution, which is included in the composition of many drugs in liquid form. It has no therapeutic effect, acts as a solvent, increases the volume of syrup.

The composition of the drug includes an antiseptic component that helps to destroy bacteria that provoke the inflammatory process.

Its amount in the syrup is minimal, so there is no pronounced therapeutic effect. But the ingredient slightly enhances the action of the main component, which reduces the number of complications as the disease progresses.

Ingredients that provide a pleasant aroma to the product. They do not have a therapeutic effect, do not help to reduce the number of complications, do not weaken the effectiveness of the medication.

Purified water acts as a solvent, its amount for every 5 ml of syrup reaches almost 5 ml, that is, it occupies the bulk of the drug.

The component does not enhance the effect of the drug and does not have therapeutic properties, but its presence in the syrup is required.

Nurofen is an effective anti-inflammatory and antipyretic drug, often used for children to relieve colds and other diseases. The composition of the product includes many ingredients, but only a few of them have medicinal properties. 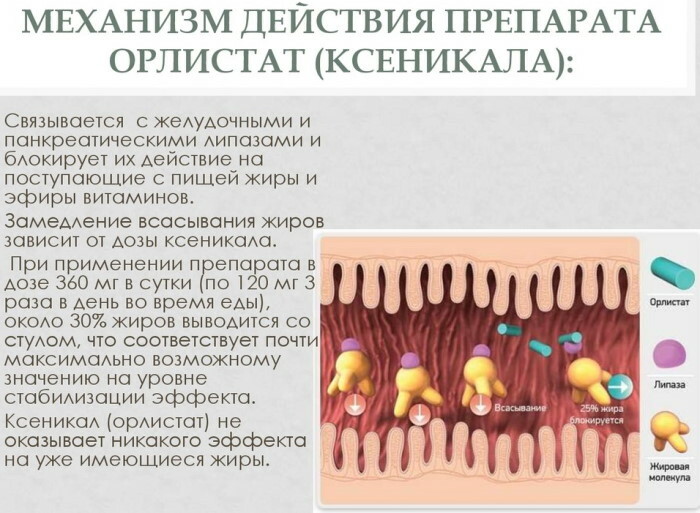 Listata. Indications for use and contraindications 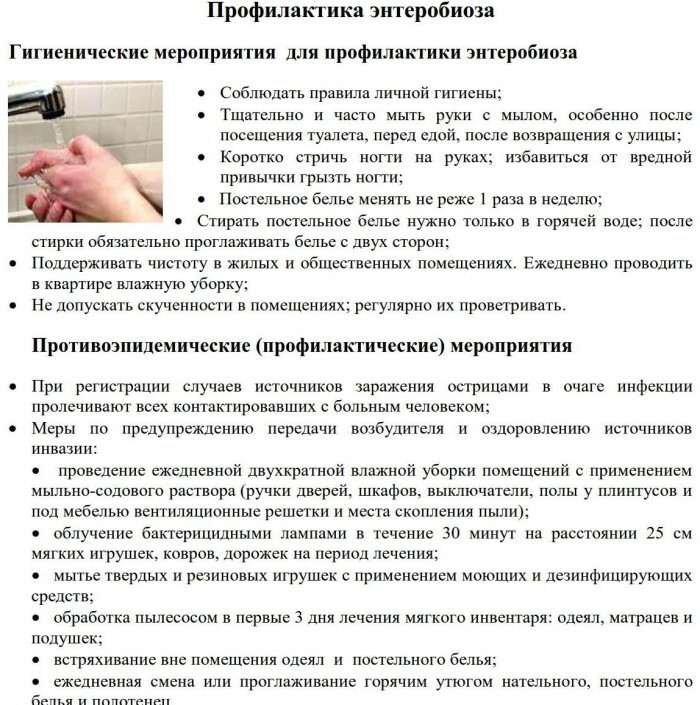