Betadine ointment - an effective externally remedy from the group of antiseptic medicines. This group of funds helps to destroy pathogenic microorganisms, which, under certain circumstances, provoke an inflammatory process and can damage the outer layer of the skin. Indications for the use of the drug describe the possibility of prescribing in the acute and chronic stages of a pathological condition to alleviate the condition.

The official instructions for the medication describe many indications that may be the reason for the local use of the medication. Previously, the patient visits a doctor who determines the appropriateness of use and the treatment regimen.

Fungal and bacterial infectious skin pathologies are diseases in which the outer layer of the skin is affected by fungi or bacteria. In this case, a rash, irritation, peeling appears on the body. Often, more extensively inflamed foci are formed in the affected area.

Touching the affected tissues provokes pain, and scratching only aggravates the condition and leads to the appearance of additional symptoms.

When using the ointment, patients note the elimination of the following violations:

It also reduces the likelihood of developing complications as a result of the progression of the disease. The ointment eliminates precisely the causes of the development of the disease, as it affects fungi, bacteria of various types.

Betadine ointment (indications for the use of the drug are indicated in the official description) can be used when burns, as it reduces the likelihood of infection as a result of the activity of bacteria of various type. With thermal action on the tissues in the affected area, a focus of different sizes is formed. Microorganisms can multiply on its surface, which leads to complications from healthy tissues surrounding the focus.

The use of the ointment allows you to eliminate puffiness around the burn, redness, and provides an antiseptic effect that prevents microorganisms from entering the tissues affected by high temperatures.

The drug does not eliminate the cause of the disorder; it can only be used as an auxiliary method of therapy.

The antiseptic properties of the drug make it possible to use it for the purpose of tissue therapy for trophic ulcers. Pathology is a malnutrition of the skin, which occurs mainly in the lower extremities, associated with a deterioration in the condition of peripheral vessels.

The use of the ointment does not help to eliminate the cause of the violation, does not affect the course of the pathological condition. Despite this, it destroys germs, which, if they get into an ulcer, can provoke blood poisoning. When applied, the elimination of irritation, swelling and inflammation is observed, which has a positive effect on the condition of patients.

Pressure ulcers are lesions on the skin that occur in patients as a result of deterioration in blood supply to the tissues against the background of constant compression. Usually occur in patients who are forced for various reasons to adhere to prolonged bed rest.

The use of the ointment does not affect tissue nutrition, does not help restore blood circulation. But doctors note a positive effect in the form of eliminating redness, swelling and irritation. Additionally, the ointment reduces the likelihood of wound infection as the disease progresses.

Betadine ointment can be used for inflammatory pathologies of the skin, accompanied by the addition of an infection. Indications for its use describe the possibility of prescribing in the event of the development of infectious dermatitis. With such a violation, there is pronounced itching and inflammation of the skin. 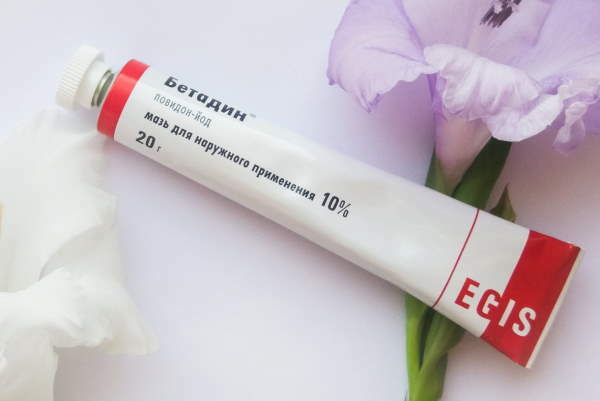 The use of the ointment directly eliminates the cause of the disorder, prevents the spread of the lesion focus to large areas. Patients also note a weakening of discomfort when the affected areas come into contact with tissues, other objects, hot and cold water.

A topical medicine can be used to eliminate inflammation, redness, and irritation of the skin as a result of an abrasion. The drug does not directly eliminate the cause of the pathology, since it does not stimulate tissue healing, does not help to reduce the lesion focus.

Despite this, applying the ointment helps prevent microorganisms from entering the focus, somewhat reduces swelling, redness and pain.

The presence of wounds in different parts of the body and limbs can significantly worsen the patient's condition when an infection joins. The ointment is used specifically for infected wounds, but only in combination with other means.

The external medicine does not eliminate the cause of the violation, but the destruction of microbes can shorten the recovery period, relieve signs of inflammation, redness and pain at the site of injury.

Betadine ointment (indications for the use of the drug describe the possibility of prescribing if infected dermatological diseases) has analogues used when it is impossible to prescribe original. Doctors pay attention to the fact that there are not many structural analogs of the drug.

Ointment analogs are selected for each patient individually according to indications. The cost of the original medicine is higher than the price of any substitute. Only Stellanin costs about the same as Betadine.

Betadine ointment is an anti-inflammatory and antiseptic agent for the treatment of skin pathologies of bacterial, fungal origin. The drug is considered effective, but many of its analogues have more pronounced properties and are considered effective in severe cases. 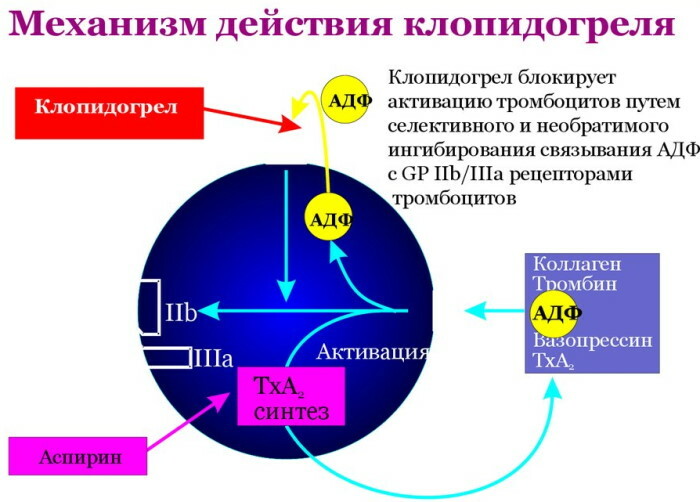 Linkas syrup for children. Instructions for use, reviews