Polydexa with Phenylephrine: reviews, instructions for use, price

Polydexa with Phenylephrine presents is an effective medication with a combined composition that helps to stop the symptoms of pathologies of the nasal passages. Reviews of patients and specialists about the action of the drug can be positive and negative, which is associated with the individual reactions of the body to certain components. The use is usually agreed with a pulmonologist or therapist.

The drug is available commercially as a topical spray, which is a liquid without color or fragrance. The liquid is transparent, placed in plastic bottles, equipped with a spray for ease of use.

Each bottle contains 15 ml of solution. A description is attached to it. In a small cardboard box, you can find a bottle with a solution and a description of its use. The composition of the medication includes several ingredients - dexamethasone, polymyxin, neomycin, phenylephrine.

Additional substances do not have therapeutic properties, but are necessary to maintain the chemical formula throughout the entire shelf life.

The medication is dispensed in pharmacies after presenting a prescription form from a doctor, which reduces the likelihood of complications as a result of independent use without prior doctor visits.

The cost of the medication is high, ranging from 450-490 rubles. per bottle.

Polydex with Phenylephrine (reviews are usually left by patients who have completed a full therapeutic course) has pronounced anti-inflammatory and decongestant properties, which makes it possible to use it in acute periods of illness nasal passages.

Additionally, the medicine helps prevent the development of complications against the background of the progression of the condition. The drug has an antimicrobial effect, which enhances the effectiveness of the course application.

After the introduction of the solution into the nasal passages, there is a rapid spread of its components through the tissues and the provision of a therapeutic effect. The drug helps to quickly eliminate tissue swelling, which eliminates nasal congestion in patients who suffer from various diseases of the upper respiratory tract. 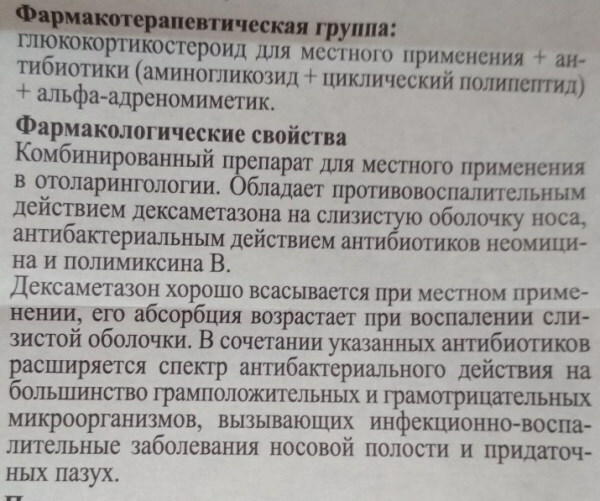 The drug has not only a decongestant effect on tissues, but also has other properties:

Even with the penetration of substances into the blood, they do not accumulate in the body. After providing a therapeutic effect, the main amount of the ingredients is excreted with the mucus of the nasal passages, but a small amount that enters the bloodstream is evacuated with the help of the kidneys.

The therapeutic effect of the application occurs within a few minutes after the introduction of the solution into the nasal passages and lasts for 6-8 hours. The maximum duration of action differs from patient to patient.

Polydex with Phenylephrine is used in the diagnosis of upper respiratory tract pathologies.

Patient reviews confirm the effectiveness of the appointment in the event of the development of the following disorders:

The tool can be used during the recovery period after surgery on the organs of the respiratory system.

Contraindications for treatment with a remedy include the period of pregnancy and lactation. This is due to the fact that the components of the composition in a small amount penetrate into the systemic circulation, can negatively affect the development of the fetus, as well as the general condition of the mother. The drug can be dangerous for lactating women, so it is not prescribed. 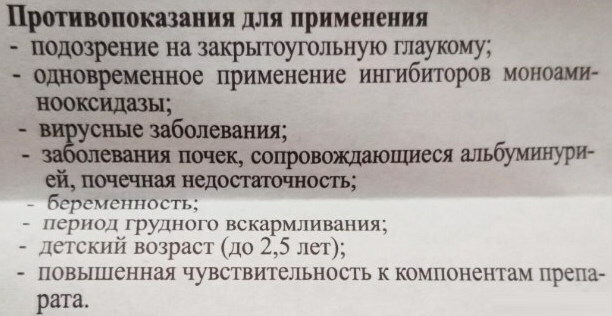 Other barriers to treatment:

The drug is used with caution in the treatment of patients who previously suffered from allergies to medicines with similar ingredients in the composition. For some patients, individual contraindications may be determined during the examination.

Polydex with Phenylephrine (reviews of the drug allow a preliminary assessment of the effectiveness) is used only intranasally as directed by an otolaryngologist. Depending on the symptomatology and the specific disease, the treatment regimen may differ. In this case, the duration of therapy usually does not exceed 10 days.

With an advanced course of any disease, the therapeutic course can be extended up to 2 weeks, but this is not required so often. The decision to extend the course is made by the doctor after a preliminary examination.

The drug for such diseases is taken for 7-10 days. Depending on the age, the number of applications per day is different.

In the absence of a therapeutic effect, it is necessary to visit an otolaryngologist, who will determine the reason for the lack of effectiveness and prescribe another medicine according to individual indications.

Children over 12 years of age are prescribed several medications for systemic and local use in the treatment of sinusitis. The spray is used 3 times a day, making 1 injection in each nasal passage.

For adults, the drug is prescribed 5 times a day, while 2 injections can be made into each nasal passage, especially in the case of a severe course of the pathological condition. Within 5 days, the patient's condition improves, but a lasting effect is achieved within 7-10 days of long-term use.

With rhinitis of different shapes

The drug can be used for rhinitis in combination with other medicines to achieve a lasting therapeutic effect. The treatment regimen may differ from patient to patient. Children from 12 years old use the spray 2 times a day. 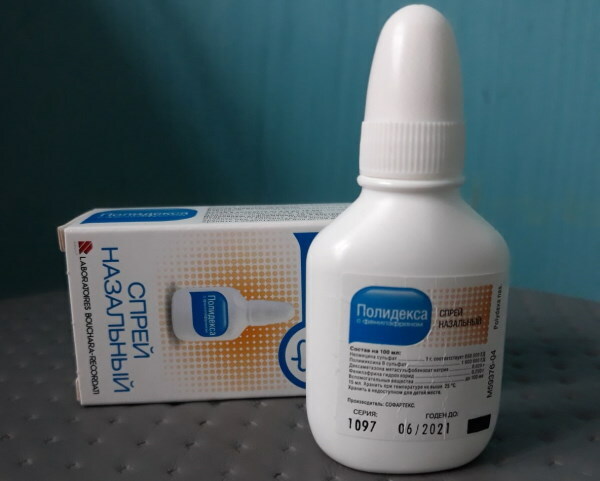 Adults can inject the medicine 3-4 times a day at regular intervals. No more than 1 injection is made into each nasal passage. After 7 days, the patient visits a doctor, who determines the need to extend the course to 10 days.

Polydex with Phenylephrine (patient reviews may be negative in case of complications during therapy) can provoke negative reactions from the nasal passages and internal organs. Systemic disorders can occur despite minimal absorption into the blood.

The drug often leads to severe itching, burning of the skin, peeling. If tissue is damaged as a result of scratching, the risk of infection increases, so it is important to avoid aggravating the symptoms.

The drug in a minimal amount penetrates into the patient's blood, does not accumulate in the tissues, which minimizes the risks of overdose. 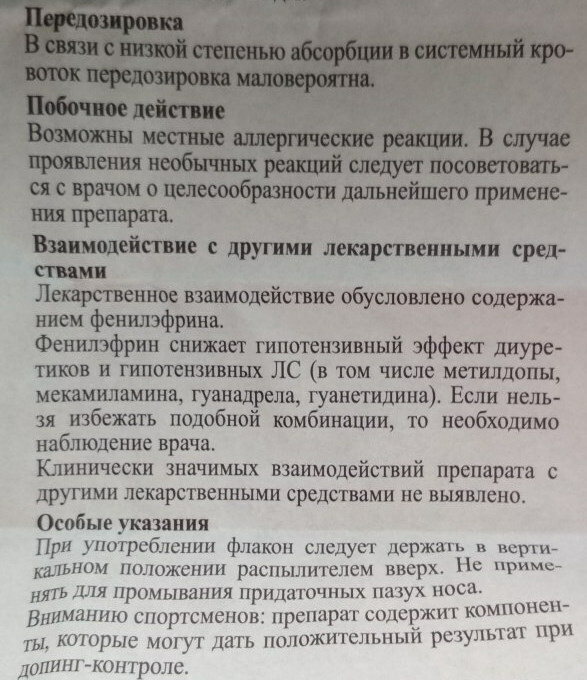 Even with prolonged use, patients do not experience such reactions. Despite this, otolaryngologists warn about the impossibility of independent long-term use in high doses.

Polydex with Phenylephrine (doctors recommend examining reviews of the medicine before starting use) helps to achieve a therapeutic result faster if the patient follows certain rules.

For example, it is important to clear mucus from the nasal passages before each injection of the solution into the nasal passages. It is especially important to observe this rule when treating children. It is not recommended to shorten the time between injections or to enter a double dosage at a time, increasing the interval between uses.

The absence of the first therapeutic result within 1 day after the start of application is considered a reason for a second visit to the doctor. Perhaps this drug is not suitable for a particular patient.

Topical medication in most cases does not affect the effect of systemic drugs, therefore if necessary, it can be prescribed as part of a combination therapy for patients with various respiratory diseases systems.

The medication has analogues used when necessary, if the original cannot be prescribed.

Quite rarely, the funds are used for long courses, since they have a pronounced effect on tissues, but can provoke complications in the form of atrophic rhinitis. A different composition of medicines makes it impossible to independently select drugs if it is impossible to prescribe the original.

The drug can be stored for 3 years. The date of manufacture of the medicine is indicated on the package, so it is important to study the information before use.

After the expiration of this period, it is worth abandoning the application. During storage, it is worth excluding direct sunlight on the box.

Polydex with Phenylephrine is considered an effective remedy for the treatment of upper respiratory tract pathologies. The drug in a minimal amount penetrates the systemic circulation, therefore, reviews on its use are mostly positive. But this is not a reason for self-administration of the medicinal solution.

Video about the drug Polydex 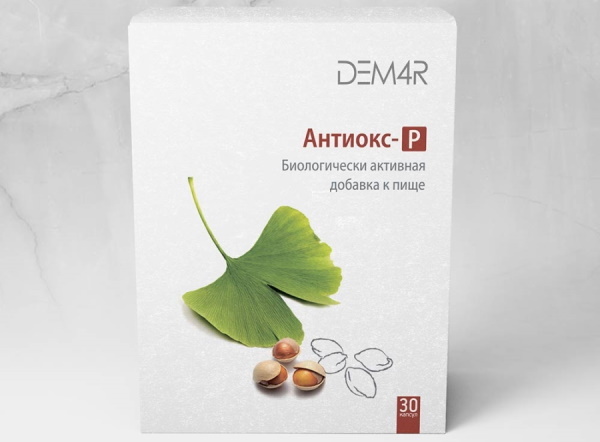 Tablets for nosebleeds with weak vessels 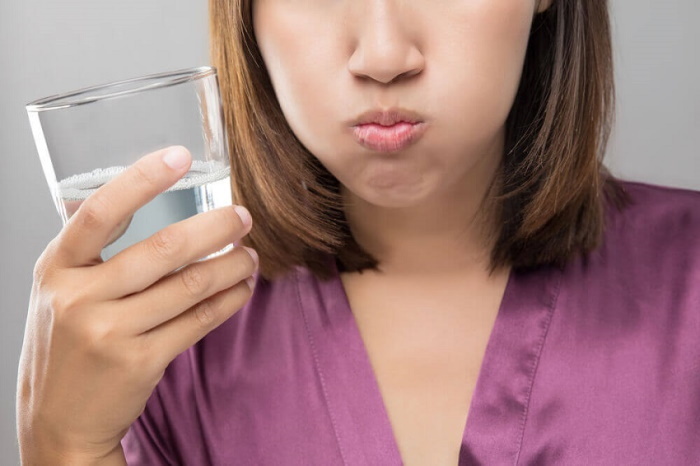 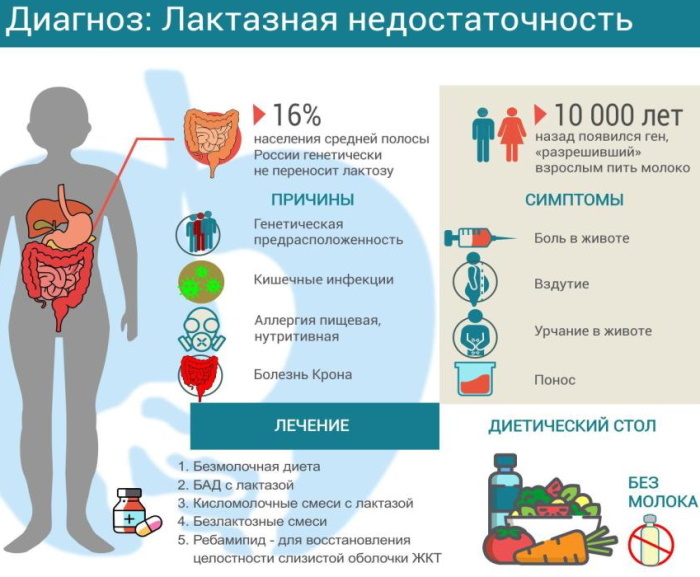