Symptoms familiar to many, such as weakness, dizziness, nausea, accompany various diseases. These include cardiovascular, infectious, vestibular disorders. And these are not all the reasons for the appearance of dizziness and tinnitus.

Dizziness (lat. Vertigo) - the most a common complaint that doctors hear from patients. When people say they are dizzy, it usually means a feeling of movement, but in reality they are at rest. The frequency of the symptom increases with age. Up to 30% of people over 65 suffer from vertigo at least once a month. The mechanisms underlying the disorder are complex and often unexplained, making effective treatment difficult.

Dizziness and tinnitus (causes and treatment have been described in many medical studies) are classified as systemic and non-systemic:

The probable cause of vestibular disorders is tiny tubes in the inner ear called semicircular canals. They are oriented in the main directions of head movement. When the head is tilted forward or backward, twisted or tilted to the side, these small tubes send powerful signals to the brain so that the person knows where the head is going in space.

The channels are lined with tiny hair cells called cilia - balance receptors. The canals are also filled with fluid, endolymph. When the head moves, fluid moves inside the canals and stimulates the hair cells. These organs are rigidly associated with eye movement, so when the head moves in one direction, the eyes reflexively move in the opposite direction.

The most common canal problem is associated with tiny crystals in the otolith that move and bounce in the semicircular canals. When disturbed, the crystals move the hair cells in the canal, forcing them to move without a corresponding movement of the head.

When this happens, the inner ear triggers as if the head is moving in one direction, when in reality it is at rest. This causes sensory mismatch, in which the channels almost always win. Therefore, the ears tell the brain that the head is moving, the eyes begin to move to match this, and thus the world is perceived as spinning.

Dizziness is often accompanied by nausea and vomiting. If the organ of balance fails, incorrect information is transmitted to the brain, which contrasts with information from other senses. Since this phenomenon also occurs with poisoning, vomiting is activated as an emergency system to remove the toxic substance from the body.

Inner ear disorders including benign paroxysmal positional vertigo (BPPV), Meniere's disease and vestibular neuritis account for about half of all cases of persistent dizziness.

Dizziness and tinnitus (the causes and treatment of the pathology are inextricably linked), pain are some of the unpleasant symptoms of middle ear disease. Severe dizziness occurs due to the pressure of fluid on the eardrum after infection of the sinuses.

Otitis media, or otitis media, occurs when an infection enters the small, air-filled chamber behind the eardrum, where tiny vibrating bones are located. The development of the disease begins at the moment when something prevents the outflow of fluid from this area. Congestion caused by a cold, respiratory infection, or allergies can lead to otitis media.

One of the typical signs of otitis media is the leakage of pus from the ear. If the organ of balance is affected by bone suppuration, the victim may become dizzy. Some patients also complain of tinnitus.

Pathology of the outer ear

Pathologies are caused by bacteria or fungi such as yeast and viruses. Sometimes allergic reactions lead to infection of the outer ear. 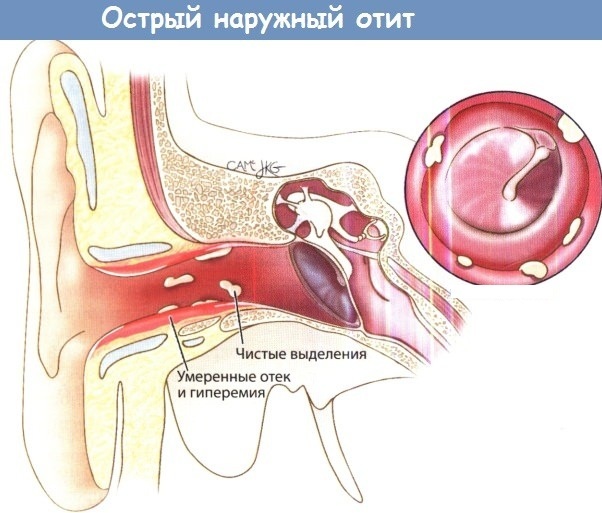 Inflammatory diseases of the skin and auricle:

Conditions that result in excess moisture inside the ear canal create an ideal environment for bacteria to grow:

An external ear infection is accompanied by inflammation, pain in the ears. Pain syndrome often leads to dizziness.

Dizziness, hearing loss, tinnitus are common signs of labyrinthitis. The cause is infections leading to inflammation of the organ of balance and hearing in the inner ear, the labyrinth. 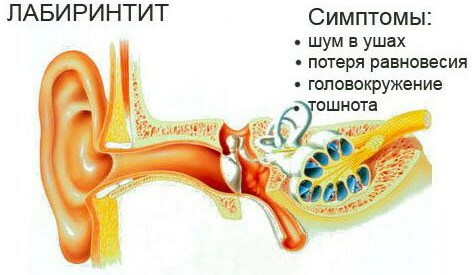 Vestibular neuritis is a condition that affects the vestibular nerve that connects the inner ear to the brain. The disorder causes prolonged dizziness.

The onset of both conditions develops suddenly, dizziness, spasmodic eye movement, nausea and vomiting are observed.

Sometimes these conditions can be due to a viral respiratory or other infection, and sometimes they can be associated with the herpes virus (shingles) or other microorganisms. Labyrinthitis and vestibular neuritis are not dangerous, but the symptoms can put a person out of action for a long time.

Ear pain can also be a side effect of vertigo. The most common cause of these two symptoms at the same time is inflammation of the inner ear.

During diagnostic measures, the doctor conducts a thorough examination of the ears for violations of the tympanic membrane and external auditory canal. Your hearing and eyes are checked for abnormal movements such as nystagmus.

The need for tests for patients with dizziness is determined depending on the information found in the anamnesis, the results of a physical examination.

To assess gait and balance, tests are offered:

All samples and tests are carried out by an otolaryngologist.

Treatment of the condition

In case of sudden dizziness, doctors suggest adhering to the following scheme:

Dizziness and tinnitus that are diagnosed as caused are treated with medication, dietary changes, or exercise. The treatment regimen prescribed by the doctor is based on the underlying cause of the disorder and accompanying symptoms.

Systemic dizziness is treated with antihistamines, sedatives, drugs, and measures are prescribed to eliminate vomiting and nausea.

Vestibular neuritis is treated with drug therapy. Glucocorticoids are used, such as Cortisol. The drugs suppress the inflammatory response of the vestibular nerve, which, according to doctors, is the cause of dizziness. 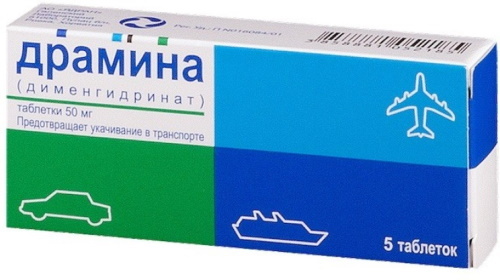 Below are the groups of prescribed drugs:

There is no causal therapy for Meniere's disease. Therefore, first of all, attempts are made to reduce symptoms to normal with the help of drugs that relieve dizziness, antiemetics and glucocorticoids.

To improve the general condition with constant dizziness, traditional treatment is supplemented by taking vitamins.

They can be used naturally, diversify the diet with healthy foods, or buy multivitamin preparations:

Individual causes of dizziness and tinnitus can be stabilized with physiotherapy sessions. The treatment regulates blood flow in the cervical spine, sympathetic plexus and brain, and increases the resistance of the brain tissue to oxygen deficiency.

People with dizziness should include anti-inflammatory and detox foods in their diet. They reduce swelling of the inner ear tissues and promote healthy cell regeneration.

Vestibular rehabilitation is referred to as balance therapy and involves flexible procedures. The Epley maneuver changes the position of the ear canal through which calcium crystals move in patients with BPPV. Exercises for the head are aimed at reducing the sensitivity of the nerves and reducing the effects of dizziness.

Dizziness and tinnitus (causes and treatment are always individual), which are not progressive, are eliminated with vestibular exercises. A special complex for maintaining balance, coordination and development of strength can be performed continuously, and not only at the moment of the onset of a symptom.

In the event that the Epley maneuver does not improve symptoms, there is Brandt and Daroff positioning training. 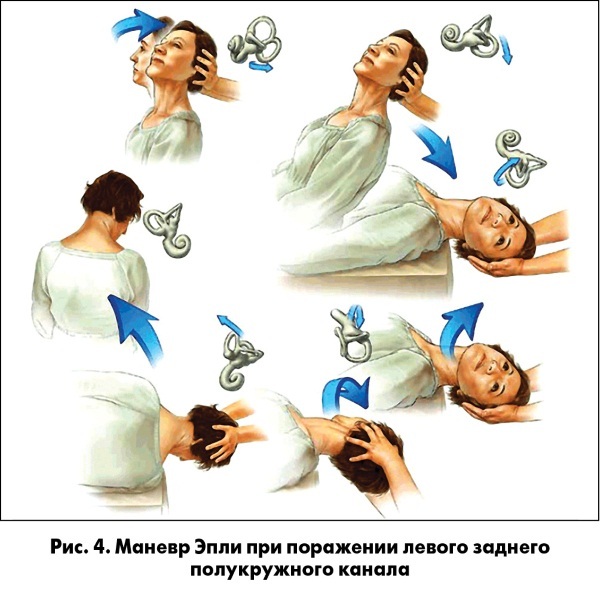 The exercise is repeated 5-6 times.

To compensate for small differences in balance function between the right and left ear, gait or balance training is recommended.

If there is constant dizziness and tinnitus, which are accompanied by impaired vision and hearing, weakness in the organs, the prognosis may not be so optimistic. In many cases, the outcome of the disease depends on the cause, the time of the visit to the doctor, and the appropriate treatment.

Lipoma, what is it? Picture, Symptoms and Treatment

Lipoma (in the people - wen) - benign subcutaneous tumor. Outwardly, it looks like a seal, but soft to the touch, can move slightly when pressed. ...

Rubella - an acute viral disease was detected in the majority of cases in children 2-9 years. Compared with other childhood infectious diseases, s...