In acute or chronic inflammation of the mucous membrane of the walls of the esophageal tract, reflux esophagitis is diagnosed. Functional disorder is manifested by burning pain in the chest area, difficulty swallowing, increased salivation. Treatment by some folk remedies relieve symptoms.

How to get rid of reflux esophagitis?

The pathological process is associated with the return of stomach contents into the esophageal lumen due to dysfunction of the separating valve.

Traditional medicine offers the use for therapeutic and prophylactic purposes:

Reflux esophagitis (treatment with folk remedies involves the use of tinctures, decoctions and syrups), according to the etiological factor, are divided into alimentary, allergic, infectious. 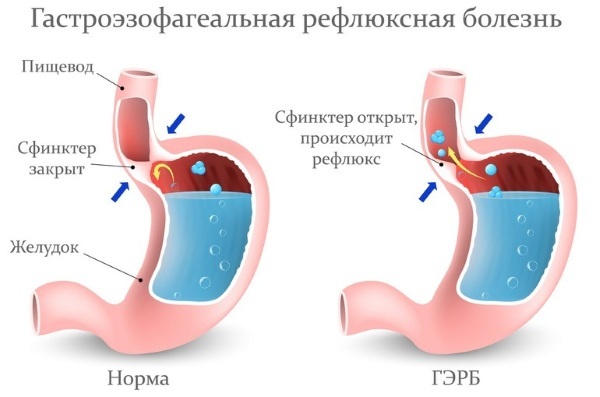 The effectiveness of the method of non-traditional therapy depends on the severity of the course of the disease, the cause and morphological signs, in accordance with which gastroenterological disorder is:

The variety of forms of the disease does not allow the use of one universal folk remedy to get rid of all varieties of reflux esophagitis. An integrated approach is used, including dietary correction, intake of biologically active plant products, smoking cessation and alcohol consumption.

Such recipes were created by the empirical experience of generations. They were finalized, changed, adjusted to the urgent needs. Before using non-traditional recipes, a consultation with a gastroenterologist is required.

The individual tolerance of the agents used, the clinical picture, the presence of side pathologies should be taken into account. Traditional methods are used exclusively in addition to the main course of drug treatment.

Non-traditional recipes are unable to fully replace the conservative therapy prescribed by the doctor. The effect of herbal remedies is aimed mainly at relieving painful symptoms and eliminating unpleasant manifestations.

Appropriate alternative medicine recipes eliminate residual pathological effects after a course of medication. Below are the best methods for treating reflux esophagitis symptoms without medication.

Dysfunction is considered to be the leading cause of the reverse reflux of hydrochloric acid from the stomach into the esophagus. dividing valve caused by physiological or infectious factors, mechanical damage.

The secret that dissolves food provokes inflammation of the mucous membrane. Herbal remedies with enveloping properties are saturated with starchy substances that absorb excess liquid and acquire a gel-like consistency.

They cover the walls of the esophageal tract with a thin protective layer, preventing their destruction. Flax seeds have these properties. The components included in them, which have a therapeutic value in reflux esophagitis, are presented in the table.

Reflux esophagitis treatment with folk remedies using flax seeds will not completely eliminate, but will significantly reduce the painful manifestations of the pathological process. 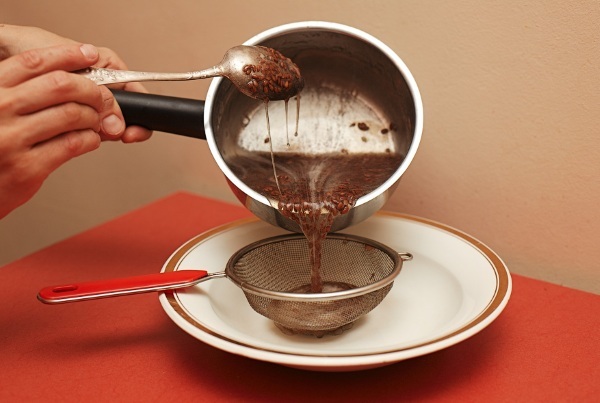 A folk remedy is taken between meals 3 times a day for 2 weeks. The symptoms of reflux esophagitis are mitigated by a decoction of oat grains.

In order to improve the taste of the drink, you can add honey or berries to it. Take a folk remedy in a similar way to the previous one.

To reduce the acidity of gastric juice

Frequent manifestations of gastroesophageal reflux are heartburn and burning pain in the chest area. Such symptoms are provoked by the penetration of acidic gastric juice into the esophagus.

To eliminate discomfort, traditional medicine recommends using sodium bicarbonate - baking soda. The substance is a weak alkaline base that reacts with hydrochloric acid.

It should be borne in mind that baking soda has a destructive effect on the walls of the stomach and is capable of provoking ulcerative destruction. The remedy is allowed to be used to suppress heartburn no more than 1 time per week. 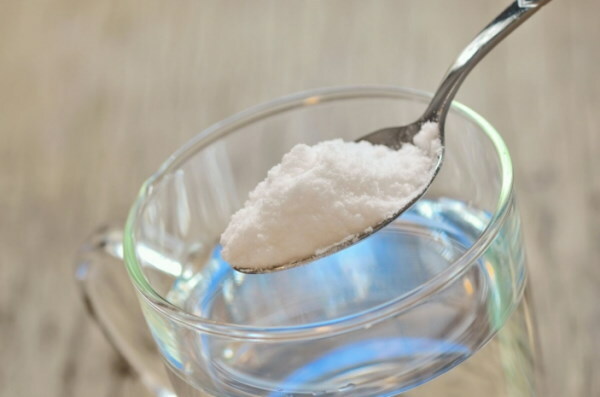 The drinking solution is prepared by diluting 1/3 tsp. l. sodium bicarbonate per 100 ml of warm water. Vegetable juices are considered a safer and no less effective symptomatic remedy for reducing the acidity of gastric secretions.

These drinks have slightly alkaline properties. Beet, potato or carrot juice is used. The washed and peeled vegetables are passed through a fine grater.

The resulting mass is rubbed through 2 layers of gauze. The vegetable concentrate is diluted with water in a 1: 1 ratio. Take the remedy with meals 3-4 times a day. The duration of therapy depends on the need.

To improve the motor function of the gastrointestinal tract

This popular and powerful recipe includes:

A mixture is considered effective for inflammatory lesions of the esophageal mucosa:

Reflux esophagitis is often associated with suppression of gastrointestinal motor function. Treatment with such a folk remedy allows you to quickly restore or partially improve the performance of the organ.

Such a course of the disease is often provoked by bacterial-fungal agents or chemical irritants. Treatment with non-traditional methods and traditional medicine requires the use of herbal formulations that neutralize the effect of toxins and suppress pathogenic microflora.

It is considered an effective and safe treatment for acute symptoms of reflux esophagitis.

The substance formed during the fermentation of apple juice contains:

For the treatment of acute pathology, apple sauce is mixed with bee or lime honey. You can enhance the healing effect of a folk remedy by adding St. John's wort, which has pronounced anti-inflammatory and bactericidal properties.

A water bath is used to accelerate the dissolution of natural ingredients. The resulting product has a gel-like consistency. It is absorbed in the mouth 3 times a day 1 hour before meals.

The beekeeping product is an adhesive substance for sealing and disinfecting honeycombs. Propolis exhibits increased inhibitory activity against a wide range of pathogenic microorganisms.

A tincture is used to suppress the symptoms of gastroesophageal reflux. The method of preparing an unconventional remedy requires pre-freezing propolis. The substance becomes hard and brittle, which allows it to be passed through a grater.

The standard course of treatment with such a means of exacerbating gastroesophageal reflux is 10-14 days. 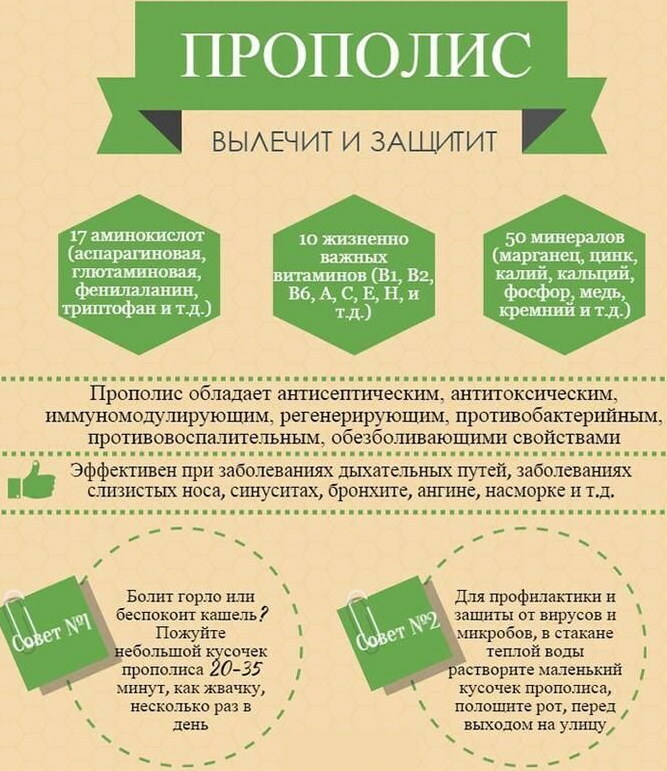 An unconventional propolis-based remedy restores the swallowing function, which is disturbed during an exacerbation of the pathological process. Additionally, the beekeeping product has an immunostimulating effect, activates the process of hematopoiesis, strengthens the vascular walls.

In acute inflammation of the esophageal tract, herbal medicine is combined with rectal agents. Microclysters are especially effective for the catarrhal form of pathology.

Reflux esophagitis (treatment with folk remedies is not recognized by evidence-based medicine) in the acute stage is eliminated with a solution from:

The ingredients are mixed in equal proportions, poured with boiling water and insisted in a sealed container for 1 tsp. Microclysters are installed daily at bedtime for 7 days.

The acute phase of the pathological process is often complicated by erosive damage to the mucous membrane of the walls of the esophageal tract. With such a clinical picture, oil pomace from sea buckthorn or flax seeds is used. 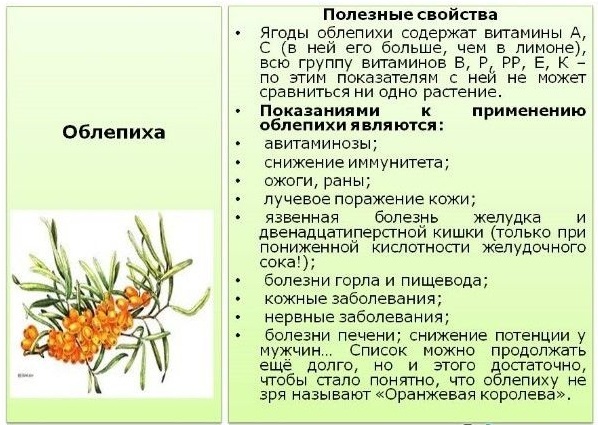 The first traditional medicine is considered a plant with a special biological value and increased physiological activity.

The plant has regenerating, wound healing and anti-inflammatory properties. In the treatment of gastroesophageal reflux, sea buckthorn oil is taken orally for 1 tsp. l. in 20-30 minutes. before meals.

An indicative course of alternative therapy is 3-4 weeks. The tool is able to eliminate cicatricial narrowing of the esophageal lumen. Sea buckthorn oil increases the elasticity of the canal walls.

The product is sold in pharmacies ready for use. Flaxseed oil pomace has similar properties. It saturates the body with fatty acids, vitamin and mineral components.

With an exacerbation of gastroesophageal reflux, flaxseed oil accelerates the regeneration of epithelial cells of the walls of the esophageal tract. The product regulates the absorption of vitamins of groups A, B and E. It is important to avoid oxidation of the flax oil pomace.

The product should be stored in a tightly sealed glass container at temperatures up to + 15 ° C. Do not expose linseed oil to direct sunlight. Take the remedy for 1 tsp. l. 2 times a day.

A tincture of calamus and caraway root is used. In large doses, this remedy causes nausea and vomiting. Moderation is important. Symptoms of chronic gastroenterological disorders are effectively suppressed by a tincture of marshmallow root.

Reflux esophagitis treatment with folk remedies will not completely eliminate, but will significantly reduce the clinical manifestations of the pathological process. Infusion of cumin is used to relieve pain during erosive destruction of the mucous membrane of the esophagus. 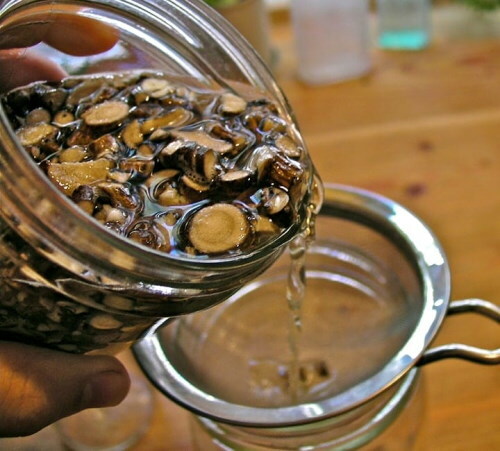 Calamus root has a relaxing effect on the smooth muscle fibers of the walls of the organ, activates metabolic reactions and digestive processes. The remedy is most effective for stagnant gastroesophageal reflux.

The substance restores the morphological structure of the epithelial membrane of the esophageal canal walls damaged by the inflammatory process. Chamomile has a synergy with lemon balm, which enhances the antiseptic and regenerative effect.

The ingredients of the medicinal composition are mixed in equal proportions and poured with boiling water. It is convenient to infuse the drink in a thermos. Melissa has mild sedative properties and gives the product a pleasant taste.

The medicinal plant serves as a source of saponins, flavonoids, and other biologically active substances. Licorice root contains ascorbic acid, known for its anti-inflammatory and antibacterial properties.

The natural product strengthens smooth muscle structures, expands the blood vessels of the organ sphincter, enhances the secretion of protective mucus by epithelial cells. In chronic gastroesophageal reflux, a decoction is prepared from licorice root.

The plant is considered a famous heartburn provocateur. Menthol, which is part of peppermint, relaxes the muscles of the esophageal valve, which leads to leakage of gastric secretions into the lumen of the tract. 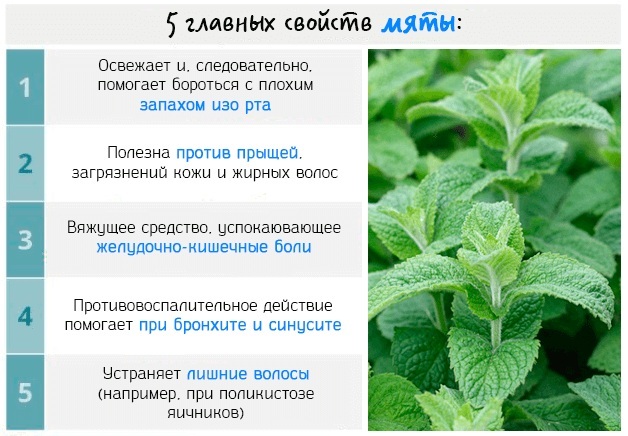 Properly cooked hardwood has the opposite effect. Raw materials suppress the inflammatory process, relieve painful spasms, and improve the conduction of nerve impulses.

For the treatment of chronic reflux esophagitis 1 tsp. l. peppermint is poured over 250 ml of boiling water and insisted under a lid for 30 minutes. A folk remedy is taken 50 ml before each meal and bedtime. The course of chronic pathology can be alleviated with a syrup based on dandelion juice and linden honey. 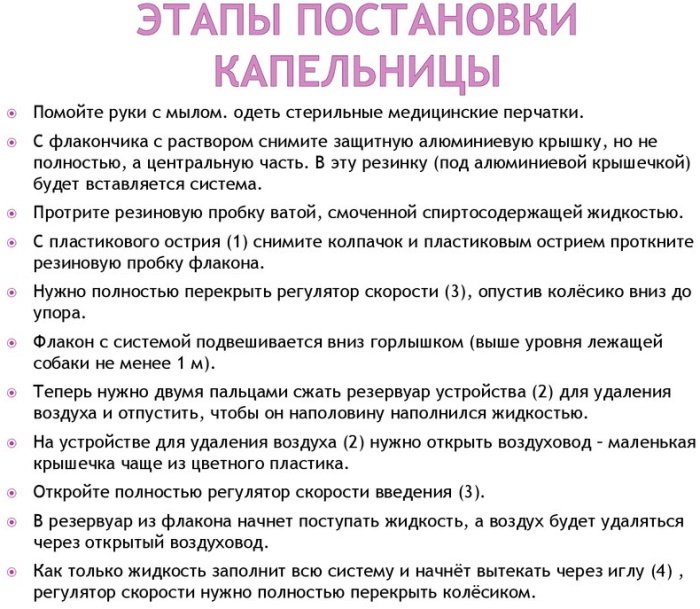 ContentWhat vitamins are included in vitamin droppers?How do they affect the human body?When are Vitamin Drops prescribed to women?Who is it contra... 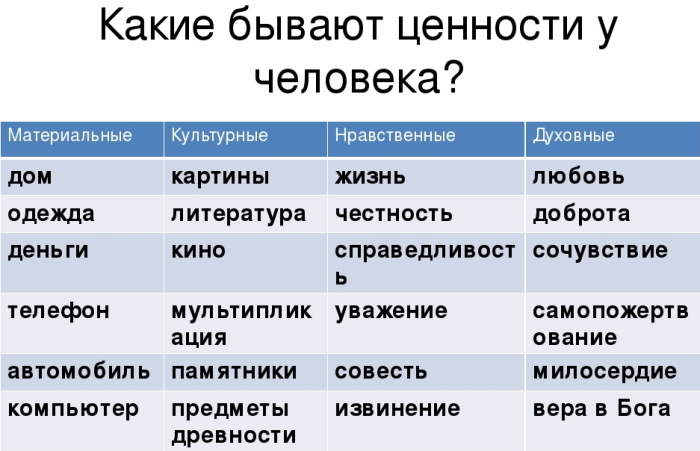 Values ​​are in psychology: definition, examples of a person, group, social 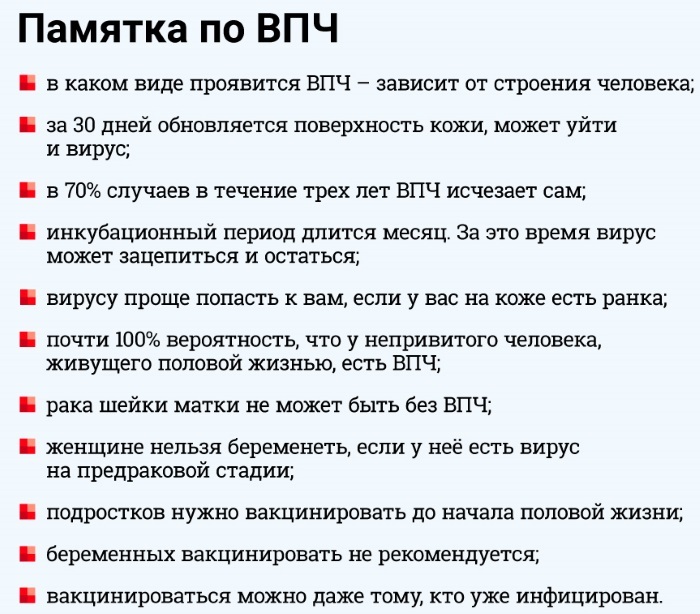 Thuja, homeopathy. Indications for use in adults, children. Reviews

ContentFeatures of the use of thuja western in homeopathyHow does thuja affect the body?Characteristics of the homeopathic preparation Thuja occide...