Methods and objectives of the study of Gordon's symptom 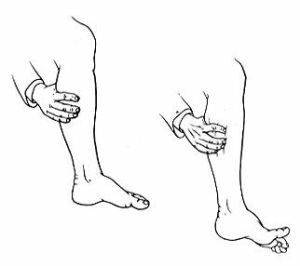 Many remember from the school bench the difference between conditioned and unconditioned reflexes: the first are congenital, inherited, and the latter are acquired in the course of an individual experience of existence.

Both conditioned and unconditioned human reflexes, alas, can sometimes acquire a pathological character. So conditioned reflexes can be considered pathology if an indifferent stimulus causes an unexpected and violent response in a patient, and the history of fixing such a reflex lies in the patient's past.

And unconditioned reflexes are classified as pathological if they are unaccustomed to an appropriate age or are inadequate from a biological point of view.

Pathological unconditioned reflexes are closely engaged in neurology. And here, in the focus of increased attention are those reflexes that indicate that the pyramidal pathways, the cortical-nuclear fibers or the formations of the so-called extrapyramidal nervous system are affected.

What is Gordon's symptom

Gordon's reflex is one of the pathological reflexes of the lower extremities. To find it, the doctor only needs to squeeze the patient's gastrocnemius muscle. If the thumb of the foot is reflexively reflexed, or if all fingers split out like a fan, it means that the patient has a positive Gordon symptom.

Note that it is not necessary to check the presence of a given symptom in a person when the shin veins of the lower leg are affected. Another important limitation: do not squeeze the gluteus muscle too much.

For the first time this symptom was described by an American doctor of French origin Alfred Gordon in the distant 1904.

It is interesting that at an early age, in young children, the presence of Gordon's symptom is not a pathology, but is considered normal. All because the cerebral cortex of babies does not yet have sufficient development. But in adulthood such a symptom is a signal about serious health problems.

What does the positive symptom indicate?

Gordon's symptom( along with Babinsky's symptom, Caddock's symptom, Schaeffer's symptom, etc.) is one of the possible signs of a lesion of a system related to the central motor neuron.

One of the tasks of the fibers of the corticospinal tract is the delivery of inhibitory impulses in the lower limbs. If the system of the main motor neuron is affected, then such impulses cease, and one of the manifestations of this will be a positive Gordon reflex.

In other words, its presence clearly indicates the defeat of the pyramidal pathway and with a high degree of probability indicates that the patient has some kind of acute neurological disease. We list the diseases that can cause a positive Gordon symptom:

Identifying the causes of such pathological reflexes as a Gordon symptom seems a daunting task. By the way, the very name here speaks just about the fact that this is not a separate disease, but only its manifestation, not a cause, but an effect. And even the defeat of pyramidal pathways is also just a symptom.

Neuroscientists must undoubtedly find out the reason underlying these symptoms. That is, the detection of the reflex should be considered only the first stage in the diagnosis.

Further diagnosis will be based on detailed history data. Usually, in order to correctly diagnose, tools such as computer or magnetic resonance imaging are used.

If the medical facilities do not have the equipment for these studies, the patient may be assigned echoencephaloscopy( this will allow, for example, to detect the fact of displacement of the brain structures) or craniography( with it, intracranial hypertension can be detected).

And when the exact cause of the symptom is established and a diagnosis is determined, the patient will be given a timely and competent course of treatment. Methods of fighting neurological ailments, used today, are very effective and diverse. 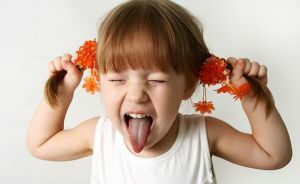 The human body is complicated in its work, and when a problem arises in any functions, it is necessary to look for a problem. Asthenovegetative ... 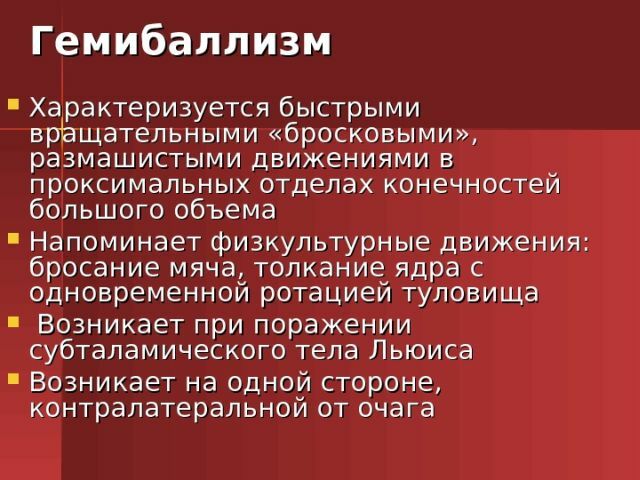 What is Ballistics: Features of Symptoms and Treatment

Ballistics is a large-scale hyperkinesia that affects mainly the muscles of the hands, or rather the proximal parts of the limbs. Usually it ... 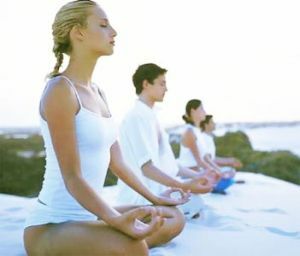 According to statistics, around 200 million people suffer from depressive diseases every year. Depression is called the most common disease of t...