Treatment of epilepsy: a modern approach to the choice of methods and drugs 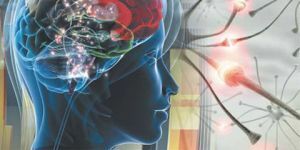 Epilepsy is often characterized by mental disorders, systematic loss of consciousness, as well as specific changes in the character of a person that appear as a result of a serious impairment of brain functioning.

Patients with epilepsy often complain of rapid deterioration of memory and mindfulness, aggressiveness, irritability, sharp mood swings. Personality changes can be the most difficult - from the development of acute or chronic psychoses to dementia.

The causes of epilepsy can be different - birth or craniocerebral trauma, infection, meningitis or encephalitis, tumor processes, and hereditary factors. Regardless of the cause of the disease, epilepsy can and should be treated.

Is epilepsy curable at this stage of medicine?

The effectiveness of epilepsy treatment directly depends on how timely the therapy was started and how competently it is selected.

For the treatment of epilepsy, medical and surgical methods of treatment are used. Also popular are 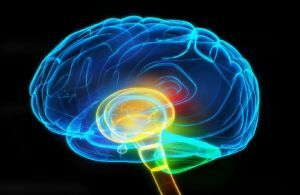 recipes of traditional medicine, which for many years have confirmed their effectiveness.

The first signs of epilepsy and convulsive seizures are most often manifested in children's and adolescent air.

As medical practice shows, if treatment was started at the earliest age, in 55-60% of cases cure epilepsy is possible and it turns out to achieve full recovery, permanently stopping seizures. In addition, properly selected treatment can "postpone" the subsequent epileptic seizure for 2-5 years.

As a result of many years of research it has been established that epilepsy is curable in about 55-80% of diseases.

Cases of incurable epilepsy, not amenable to drug treatment, occur no more often than in 20% of cases. In such situations, a surgical method of treatment is recommended.

Treatment of epilepsy is a long and painstaking process. In the majority of cases, the treatment process lasts at least 3-5 years. The main goals that are put before the therapeutic course:

You should never take any medication yourself without first consulting your doctor. Complete therapy is also necessary after the permission of the treating specialist.

Methods of first aid for seizures 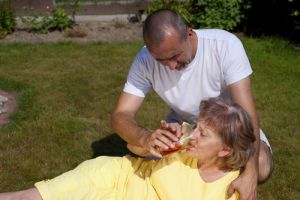 How to properly provide first aid for epileptic seizures, everyone should know. At any moment, at work, in the streets of the city or in public transport, you can witness an epileptic attack - at such times a sick person needs to provide professional, full-fledged first aid:

During the attack, a sick person falls to the ground, loses consciousness, does not react to anything, it starts to convulsions, mouth can foam. How to provide first emergency care to a patient with epilepsy: 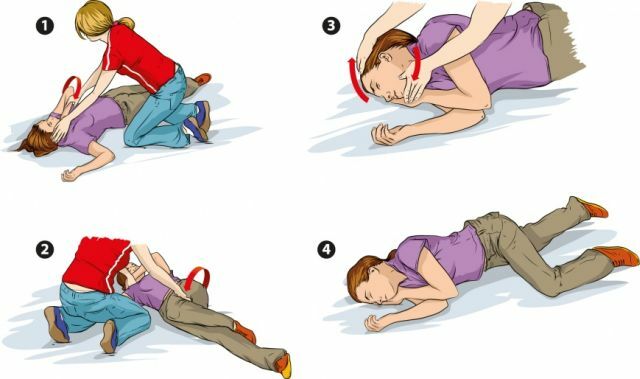 For the treatment of epilepsy, an integrated approach is used, consisting of conservative therapy, phytotherapy and, if necessary, surgical treatment.

Drug treatment is very painstaking and long-lasting, as a rule, it lasts at least 3-6 years. In the event that antiepileptic therapy is not effective enough, or the patient has more than 3 epileptic seizures per month, it is recommended to use a surgical method of treatment. 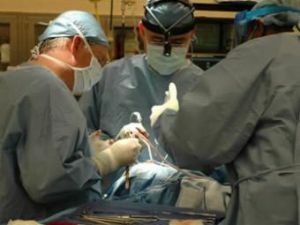 Most often, surgical treatment is used for temporal epilepsy, in which resection of the temporal region occurs. The surgical method of treatment is considered the most effective - according to medical practice, approximately 90-93% of all operations lead to complete recovery of the person.

In the event that epilepsy is triggered by an abscess, tumor or an aneurysm of the brain, surgical treatment is indicated, which is usually performed using local anesthesia.

This is necessary for the surgeon to be able to fully control the patient's condition and prevent damage to vital areas of the brain. The result of the operation is fixed by long-term medication.

Treatment of epilepsy with folk remedies involves the use of the following medicinal plants:

Thinness of therapy depending on the form of epilepsy

To date, there are several forms of epilepsy:

If the child is sick 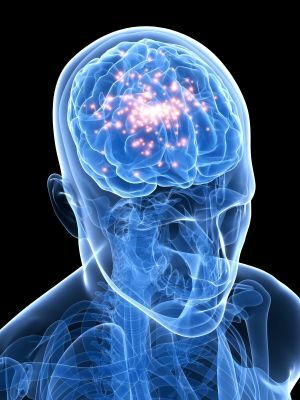 Most often, epilepsy is diagnosed precisely in childhood or adolescence.

The main cause of childhood epilepsy is considered intrauterine developmental pathologies, birth trauma, oxygen starvation of the fetus in the womb, rubella or cytoplasmosis of the mother during pregnancy.

For the treatment of epilepsy in children, the same medicines are used as for adults, but in a reduced dosage.

The optimal dose of medicament is determined only by the treating specialist. Provided that the child does not have an individual intolerance, it is allowed to use folk remedies.

Many pregnant women with the diagnosis of "epilepsy" are wondering - is it possible to treat the disease in such an exciting period of life?

Modern medicine recommends future mothers to take special anticonvulsant drugs, the dosage of which will be prescribed by a doctor, based on the history.

Most often for the normalization of the condition of a pregnant woman are applied:

Epilepsy is not a contraindication to natural delivery and breastfeeding. With properly selected treatment and in the absence of obstetric contraindications, a woman can independently give birth to a child. 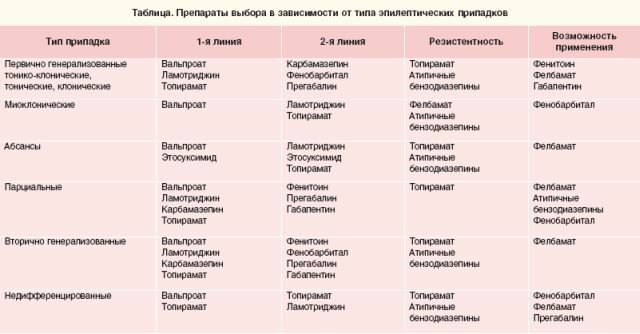 Those who have seen seizures of epilepsy know perfectly well how terrible this disease is. It is not easier for those who have relatives or frie... 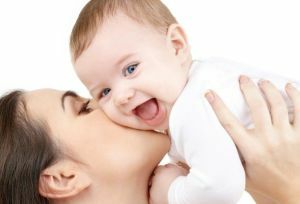 You need to know: the symptoms and treatment of epilepsy in our children

The human brain is a very complex mechanism that controls all the functions of the body. The slightest changes in its structure are reflected in... 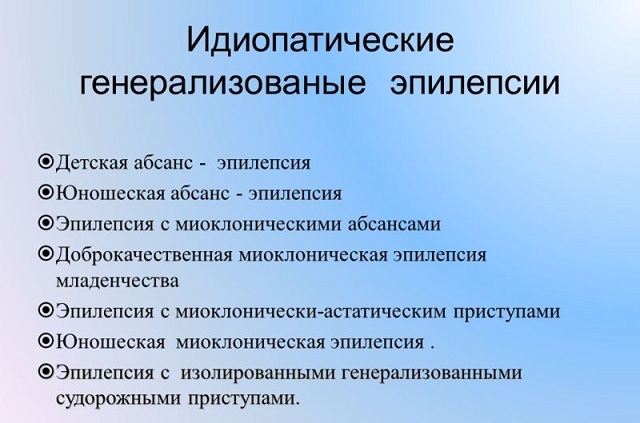 Forms, symptoms and methods of therapy of idiopathic epilepsy

Idiopathic epilepsy is a disease characterized by impaired brain function and in the work of the nervous system. More common among young people(...