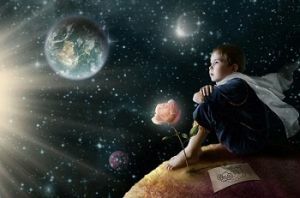 Hardly in the modern world there is a person who has never heard of hallucinations. And the most interesting thing is that this phenomenon can arise, both in patients and in apparently healthy people.

In the common people this phenomenon can have a different name - "mirage", "vision", etc. It is necessary to understand that hallucination is not a norm, but often indicates a certain deviation in the work of the brain and the organism as a whole.

There are pseudo-hallucinations and true ones. In order to understand what is at stake, it is necessary to disassemble both phenomena in more detail.

Hallucination is nothing but a mistake in the perception of a person around the world. An individual who is prone to failure of perception, sees or hears that which in any way can not be in real life. There will be this noise coming from the vase, or the presence of a horned creature in the house - all this will become a malfunction in the process of perception.

Information received by the organs of hearing or sight, falls for analysis in the brain, but the upset mentality supplements it with non-existent, false elements. As a rule, people who drink alcohol excessively( a state of white fever), or who are under the influence of any narcotic substance( spice, heroin, etc.) are exposed to this phenomenon. Often, hallucinogenic perception occurs in children who try to "breathe glue." 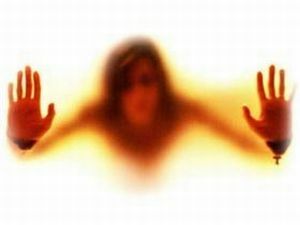 A person who works with toxic elements can also fail in the perception of reality. For example, a painter can experience something like this if, while working in a room with paint, a respirator is not wearing and a window is not open.

The hallucination feature is that it does not always pop up in a legible form. Nevertheless, a person can fix their attention on it. Those.it will not be difficult to communicate with the surfaced image, in any way to interact with it, etc. The patient can control the vision, change its behavior and form( naturally, without understanding it).

This phenomenon has not yet been studied completely. In the world of psychiatry it is also called a "false hallucination."This is a special kind of mirage that pops up spontaneously. A person for no reason begins to see or hear what can not really be.

The difference from the usual true hallucination is that the vision is in no way connected with the outside world. Everything happens in the head of the patient. 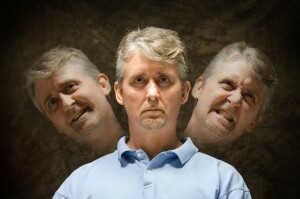 Different words that are alien to the individual, but rush into consciousness, unconscious body movements, and images that have nothing to do with the picture of what the patient is observing at the moment - all this is a vivid example of pseudo-hallucination.

A feature of this type of vision is its appearance - a person can see the image emerging in front of the eyes in small details, feel a slight noticeable change in the intonation of the voice, ringing in the ears, etc.

A person feels a pseudo-vision "soul."For example, he perfectly understands that there is no one in the room, but clearly hears the noise emitted by the tentacles of the octopus. The wall on which he can look does not look suspicious, but in his head literally rustle the numerous paws of spiders. Cases can be different.

It would seem that false and pseudo-worlds do not make a difference, but it does exist. The difference between an ordinary hallucination( true) and pseudo-hallucination lies in the attitude of the patient himself to these visions.

With a true hallucination, an individual simply believes that what is perceived by his vision and hearing organs really does exist. He has no doubt that the people around him also see / hear. He tries to interact with the vision, and in most cases he succeeds( in his own mind).

With pseudo-visions, a person does not experience anything like this. He fully admits that the visible / audible can not take place in real life. The vision remains a vision and, despite its denial, it does not leave the patient.

If to take as an example a situation when at ordinary hallucination the patient sees a dragon, then he tries in every possible way to wave away from him, hides in another room, tries to close his ears, etc. A pseudohallucin-curing patient will not behave this way. 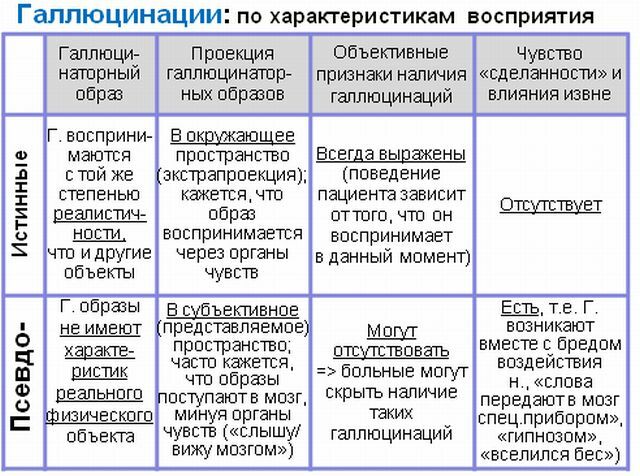 This phenomenon, as a hallucination, is known to mankind from time immemorial, because a malfunction in the psyche and, as a result, distortion of reality, a man of any epoch was exposed. However, on the study and explanation of this phenomenon until the 19th century, none of the scholars paid attention to. As a rule, a hallucination in ancient times was akin to a mystical skill, witchcraft, or "a vision of the seers" and even "a gift from above."

With the development of such sciences as "psychology" and "psychiatry" in the middle of the 19th century, scientists paid special attention to this phenomenon. Especially it is worth noting the work of Bayarzhe, written by a scientist in 1842, in which he detailed the nature and nature of the disorders of perception. In his opinion, the failure in consciousness occurs due to 3 main factors:

It was he who first divided the visions arising in the patient's head into 2 types: 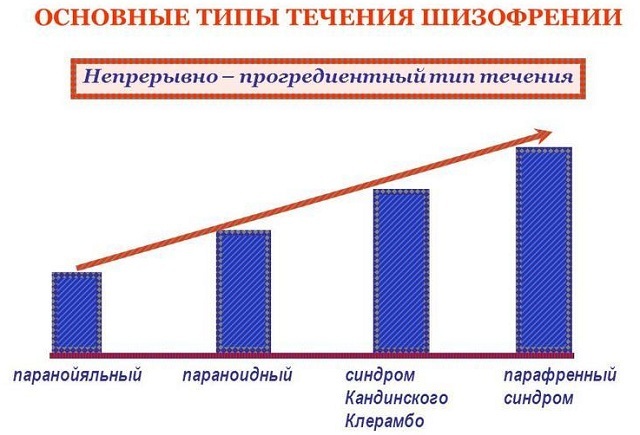 Paranoid syndrome - delirium, hallucinations and affect in one funnel of consciousness

In medical practice, several terms are used, combining mental stability disorders, which are accompanied by delusions, persecution and harming m... 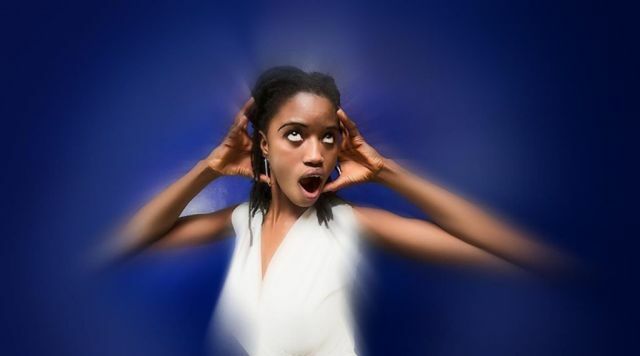 Paranoid schizophrenia: symptoms of debut, signs of progress and therapies

Paranoid schizophrenia is one of the varieties of schizophrenia. The most obvious symptom of the disease and its distinctive feature can be call... 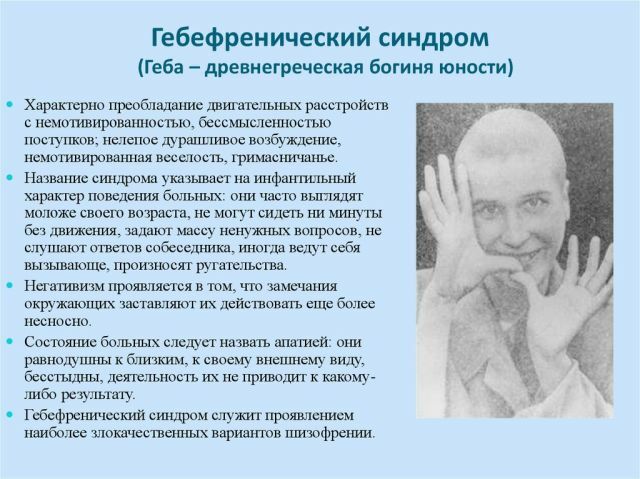 Gebephrenia - the causes, symptoms and treatment of a foolish form of schizophrenia

Schizophrenia is an endogenous chronic disorder of the psyche, which is characterized by an early onset, gradual course and formation of an "ind...