Amyloidosis: what is it? Causes, Symptoms and Treatment

Amyloidosis - a disease which is based on a violation of protein metabolism. In this illness in the tissue structure of internal organs or the whole organism starts deposited amyloid protein substance formed during regeneration of fat cells.

Amyloidosis - is a systemic disease characterized by the extracellular deposition of various insoluble proteins. These proteins can accumulate locally, causing the appearance of relevant symptoms have either widespread, including many organs and tissues, causing significant systemic disorders and defeats.

Symptoms and course of the disease are varied and depend on the location of amyloid deposits, the degree of their prevalence in the organs, duration of disease, presence of complications.

There are six types of amyloidosis:

Most often subjected to shock kidney, at least - the spleen, intestine and stomach. The disease generally has a complex character with the defeat of several organs. The seriousness of the disease is characterized by its duration, the presence of complications and localization.

The clinical picture of amyloidosis varied: the symptoms are determined by the duration of disease, localization amyloid deposits and their intensity, the degree of organ dysfunction, characteristic biochemical structure amyloid.

The initial (latent) stage symptoms of amyloidosis offline. Detect the presence of amyloid deposits is possible only under the microscope. Subsequently increasing the pathological deposits of glycoprotein occurs and progresses functional impairment of the affected organ, which determines the clinical features disease.

Amyloidosis gastrointestinal noteworthy increase in tongue (macroglossia), which is associated with deposition of amyloid in the thickness of its tissues. Other manifestations:

For cardiac amyloidosis is characterized by a triad of symptoms:

In the later stages of the disease even minor physical activity lead to the emergence of severe weakness, shortness of breath. Against the background of heart failure may develop polyserositis:

Amyloid pancreatic failure usually occurs under the guise of chronic pancreatitis. Amyloid deposition in the liver becomes a cause of portal hypertension, cholestasis and hepatomegaly.

Heavy flows amyloidosis of the nervous system, which is characterized by:

Amyloidosis of the musculoskeletal system of the patient developing:

The development of the disease can occur in the background of already existing chronic diseases in the body. But it can also develop their own. It is this type of pathology clinicians considered the most dangerous. Virtually all clinical cases, patients need dialysis or organ transplantation. Unfortunately, the disease progresses in recent years.

Possible and secondary renal amyloidosis. The latter occurs on the background of the transferred acute inflammation, chronic diseases, and acute infections. The most common renal amyloidosis occurs when the patient is ill with pulmonary tuberculosis.

amyloidosis of the liver

This disease is almost never occurs by itself. Most often it develops together with the same amyloid lesions in other organs: the spleen, kidneys, adrenal glands or intestine.

Most likely, it is the cause of immunological disorders or severe purulent infectious and inflammatory diseases. The most striking feature of the manifestation of the disease will increase in liver and spleen. Very rarely it is accompanied by what symptoms or pain, or jaundice. This disease is characterized by blurred clinic and slow progression. In the last stages of the disease may develop many manifestations of hemorrhagic syndrome. In these patients very rapidly decrease the protective function of immune system, and they will be vulnerable to any kind of infections.

The most dangerous complication of these patients will develop liver failure and hepatic encephalopathy.

amyloidosis of the liver

Amyloidosis is not easy to identify, it would require a number of studies. Secondary form of the disease is easier to detect than the primary, so it has a disease, which precedes its occurrence.

The standard research in this disease are the amyloid urine samples using methylene blue and kongorota. These chemicals are normally change the color of urine, and in patients with amyloidosis not.

Primary amyloidosis is extremely difficult to diagnose, since its symptoms are detected by laboratory tests rarely, most often no specific changes in urine and blood is not observed. When the severity of the process can significantly increase the ESR, the number of platelets and reduced hemoglobin.

Lack of knowledge about the completeness of the etiology and pathogenesis of amyloidosis cause difficulties associated with its treatment. In secondary amyloidosis important active therapy underlying disease.

Dietary recommendations intended to limit the reception of salt and protein inclusion in the diet of crude liver. Symptomatic therapy of amyloidosis depends on the presence and severity of certain clinical manifestations.

In formulations 4-aminohinolinovogo series (chloroquine) may be administered as nosotropic therapy, dimethylsulfoxide, unitiol, colchicine. For primary amyloidosis therapy regimens used cytostatics and hormones (melfolan + prednisone, vincristine, doxorubicin, dexamethasone). With the development of chronic renal failure shown hemodialysis or peritoneal dialysis. In some cases, the question of the transplant kidney or liver.

The prognosis depends on the type of amyloidosis, and involved in the process of organ systems. AL-amyloidosis with multiple myeloma has the worst prognosis: as a rule, there is death in the course of the year. Untreated ATTR-amyloidosis also ends fatally after 10-15 years. For other forms of familial amyloidosis forecast different. In general, damage to the kidneys and the heart in patients with any type of amyloidosis is a very serious disease.

The prognosis of AA amyloidosis depends on the success of the treatment of underlying disease, although rarely in patients experience spontaneous regression of amyloid deposits without such treatment. 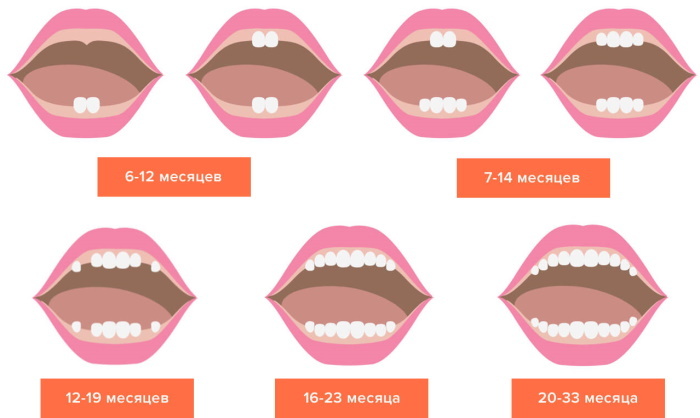 How gums swell when teething in children 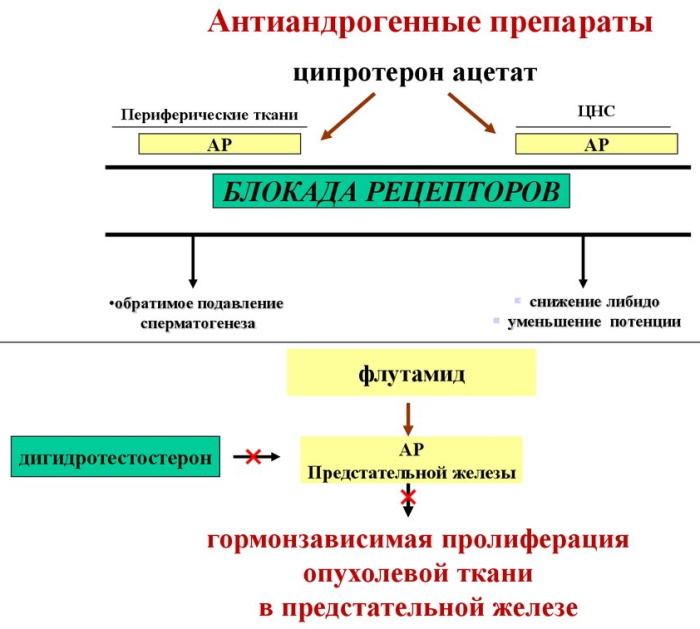 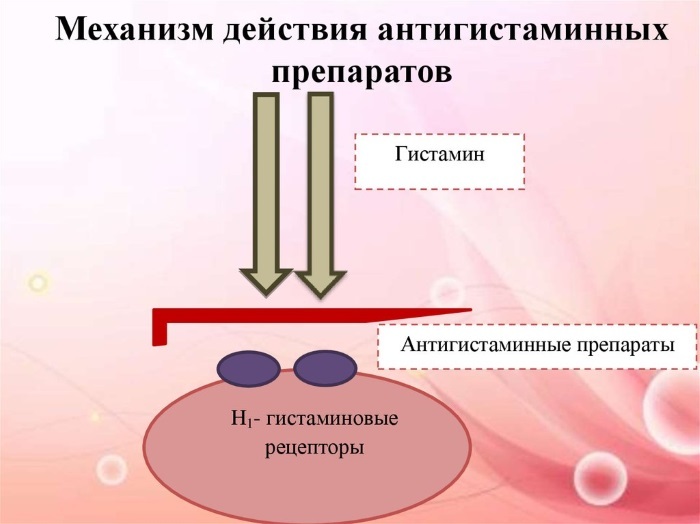