Alveococcosis - a disease that is found throughout the world, regardless of the level of development of the country and folk culture. Special attention to the disease causing doctors alveococcosis found in 10 out of 100 000, with the disease often leads to unpleasant consequences due to the complexity of treatment.

Causes alveococcus disease (Alveococcus multilocularis), parasite, which can be in different human organs from the liver to the eye, and even the lungs. But the main body, one is struck by the parasite - the liver, there are many forms of cysts, which lead to serious problems after the formation of metastases. The disease often has a chronic course and ends with the patient to death.

How do you get?

Infection of humans occurs by ingestion of eggs of the parasite, poor hygiene. High risk of infection among hunters and anyone who has anything to do with kakoe- animals. In rare cases, it can be transmitted from pets, but when butchering foxes need to be especially careful.

The disease does not pass from person to person, because he can not reach maturity within the parasite and can not produce eggs. People do not infect alveococcosis each other, it is possible.

Perhaps infected by eating unwashed berries, herbs, which have been contaminated with the feces of various wild animals. In rare cases, the eggs enter the body by inhalation of dust.

Larvae alveococcus tapeworm Echinococcus multilocularis the cause parasitic diseases, the parasite of the family of echinococci. Experts attribute it to Alveococcus mind, so called alveococcus. In people, this parasite is called the fox tapeworm, because of the fact that it is the foxes are often his final masters.

In the adult form of the parasite reaches a length of up to 4 mm. This helminth species of flatworms, cestodes class (band), a chain unit (Cyclophyllidea). But it differs from its known counterparts (bovine or pork tapeworm) that is content with just a maximum of five segments, and has not thousands, of others.

stage of the disease

For a long time (from 5 to 15 years) alveococcosis in humans can occur without symptoms, that is, unnoticed. Its detected during preventive examination or during examination of the patient for other diseases, especially liver on ultrasound (see. Photo).

With long-term course of the disease, patients complain of heaviness in the right upper quadrant, fatigue, lack of appetite, weight loss. May slightly increase body temperature.

The most common complication alveococcosis - jaundice, which occurs due to compression biliary tract. Among others are:

Special gravity are marked Alveococcosis malignant metastasis to the brain.

When it detects a person alveococcosis regimen consists of three stages. At the first stage, the surgical removal of cysts. If it is localized in the liver it is removed or cyst itself or together with the body part. Complete resection is performed only in 15% of cases. If the observed damage to the brain, surgery may be carried out in case of a successful tumor localization. Sometimes it is not carried out - if the cyst is located in a place where to remove it is not possible. The same can be said for cases where the cyst is located in the lungs.

After the surgery, and those patients in whom it is impossible to carry out surgical removal of cysts are assigned antiparasitic agents. The treatment of such pathology as alveococcosis includes receiving drug albendazole. And to take the medicine the following courses, under medical supervision for a long period (2 to 4 years) period of time. Also, patients with the diagnosis of symptomatic treatment is carried out, consisting in the normalization of those organs which have suffered from a helminth life in the human body.

Prevention of such helminths as alveococcosis, is in compliance with the hygiene requirements, implementation of measures for the destruction of rodents, can be carriers of worms.

Forecast at Alveococcosis always serious. Without appropriate treatment killed about 90% of patients within 10 years. Fatal result:

Surgical intervention leads to complete recovery, with early diagnosis and prompt treatment, but there is a risk of incomplete removal of nodes and their further development. 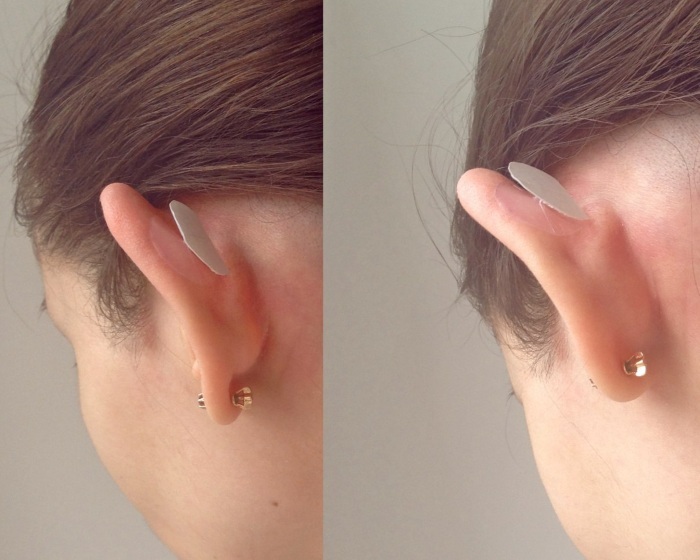 Lumbago, symptoms and treatment at home

Lumbago (cross) - is suddenly occurring paroxysmal pain in the waist area, which lasts for 5-10 minutes to 5-6 hours.Symptomatology increases duri...

Gallstones - a dangerous pathology: with the development of these formations can be harmful to health, damaging the walls and causing inflammation...