The hematocrit is elevated, low in the blood in women. The reasons for what this means, the norm, the treatment

When examining a blood test, attention is often paid to the number of erythrocytes, their sedimentation rate, and the ratio of leukocytes. Hematocrit, along with other elements, is an important indicator, it can be increased or decreased. The different degree of deviation from the norm in women depends on a number of reasons and may affect the health of the unborn child.

Blood is a liquid connective tissue composed of plasma and corpuscles that perform main functions in the human body: protective (leukocytes), hemostatic (platelets) and transport (erythrocytes). The latter not only carry oxygen and carbon dioxide, but also participate in cellular respiration and the removal of processed substances. Make up 90% of the amount of all elements.

Hematocrit (HTC) refers to the number of red blood cells to the total blood volume in the human body, expressed as a percentage (or liter per liter). The index is measured during the study of a general blood test.

The hematocrit is increased in women (the reasons for this lie in a change in the number of red blood cells or the volume of circulating blood) in the presence of diseases or short-term conditions that provoke this phenomenon.

The average indicator is in direct proportion to age, gender, professional activity, place of residence. 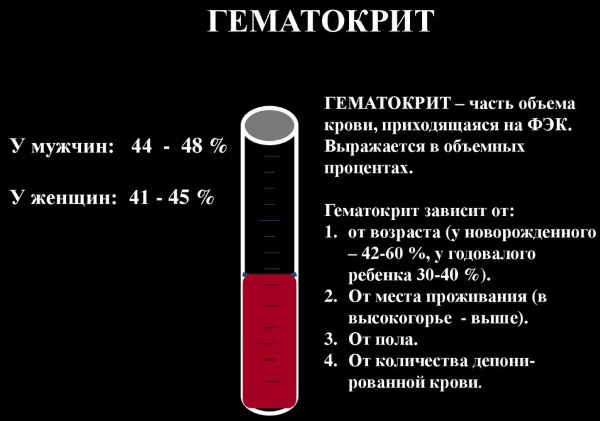 The following numbers are taken as the norm:

The maximum level is observed in infants, which is understandable from the point of view of physiology. As they grow older, the child's body is in constant development, which affects the hematopoietic system. Therefore, the indicators of adults and children are different.

An increase in the index of more than 55% indicates an increase in the number of blood cells, which is the basis for re-analysis and the appointment of a comprehensive examination to find out the cause.

If a deviation of the HTC level from the norm is detected, examinations are prescribed:

How is this indicator determined

A blood test for hematocrit is performed routinely during clinical examination and in the presence of symptoms indicating a disease that affects the hematopoietic function of the body. 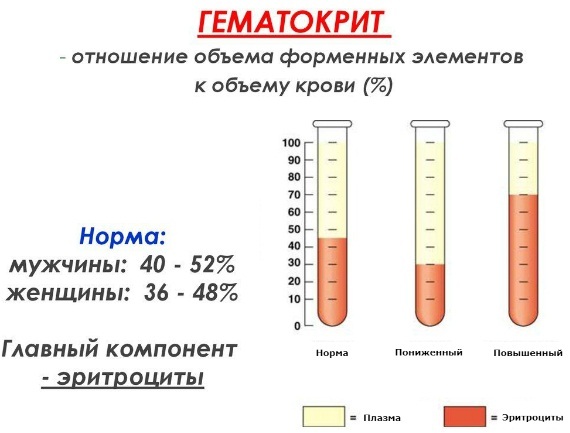 The study is carried out with:

When prescribing an analysis for hematocrit, the doctor takes into account the use of drugs that thin the blood (anticoagulants, non-steroidal analgesics).

You should refrain from analysis:

Before taking an analysis, you should refrain from fast food and fatty foods, alcohol, exercise, stress for a day. The last meal should be 8-10 hours, and smoking should be 2 hours before the study.

The level of hematocrit is detected in a general blood test in the laboratory.

Under the action of centrifugal force, the blood settles in layers. Erythrocytes remain at the bottom, then a small layer of leukocytes and platelets, and the plasma is concentrated in the upper layer. The results of the study are interpreted by a hematologist. Then they are transferred to the attending physician. Nowadays, manual measurement is more often replaced by the use of an automatic analyzer.

What do deviations mean?

With an increased hematocrit in the human body, there is an increase in the size of erythrocytes, their increased production in the cells of the red bone marrow. This is due to various factors that cause a malfunction in the compensatory reaction of the body.

The hematocrit is increased in women (the reasons may be of a physiological nature) and does not require specific treatment for short-term changes. Or, the reasons may be pathological in the presence of diseases that disrupt the work of the hematopoietic organs.

Diseases that cause disturbances in the ratio of blood cells to plasma are divided into 3 types:

The hematocrit is increased in women (causes may be due to pregnancy) due to the following conditions:

An increase in red blood cells leads to an increase in blood viscosity, a slowdown in blood flow, and a decrease in the supply of oxygen to tissues. Blood cells clump together, leading to the formation of blood clots.

In addition to weakness and fatigue, a pregnant woman complains about:

A decrease in the percentage of formed elements below 25% is called erythropenia. 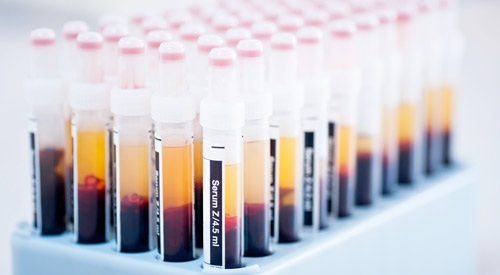 Diseases leading to this condition:

A decrease in the level of HTC is observed when protozoa are parasitized in the human intestine (Toxoplasma, dysentery amoeba) and helminths (opisthorchis, roundworm, echinococcus), which feed on blood and weaken erythrocytes. Sometimes a decrease in the index occurs after taking cytostatics and a course of chemotherapy.

In pregnant women, a decrease in hematocrit of up to 33% is observed, since there is an increase in the volume of fluid in the body by 35-50% due to the uteroplacental circle of blood circulation, while the number of formed elements increases by 15%. For a woman who is carrying a fetus, these values ​​are the norm.

In addition, the decrease in the level of HTC is influenced by such factors as:

A decrease in hematocrit below 30% contributes to the development of bleeding, premature birth and postpartum depression. This affects the formation of the fetus and leads to developmental pathologies.

The cause of an increase in the level of hematocrit, as a rule, is a disease that affects the change in the composition of the blood. Some signs in women are specific, others are general (weakness, dizziness).

The following ailments are noted:

Children tend to have faster progression of symptoms than adults.

What to do with high hematocrit?

Drug therapy is aimed at treating the underlying disease that caused the increase in hematocrit. It can be operational or conservative. 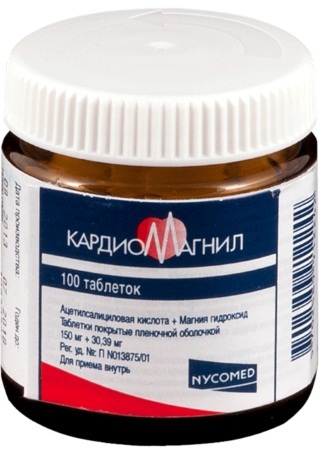 Also contributes to the reduction:

Increased hematocrit in women (causes are often corrected through dietary changes) is due to the use of inappropriate foods.

The daily menu should include foods that help thin the blood:

It is not recommended to eat:

With care greens: parsley, dill, lettuce, spinach. All dishes are best prepared by boiling, stewing or steaming. Fried food is excluded from the diet.

What to do with low hematocrit?

When the level of hematocrit drops below 25%, a transfusion of blood or components is necessary in a hospital setting.

In the future, it is recommended:

Treatment for mild to moderate disease can take place at home or in a day hospital. A severe course requires hospitalization.

An increase in hematocrit is a secondary manifestation of a malfunction of the body and signals diseases that can cause blood clots. With an index of 60-70%, there is a tendency to form blood clots.

This contributes to the development of:

When carrying a pregnancy, high levels lead to:

After birth, the child has an increased excitability of his nervous system, disruption of the cardiovascular system.

A decrease in the number of red blood cells leads to a disruption in the supply of oxygen to the tissues of the body, especially the brain. This leads to a decrease in attention, memory impairment, and rapid fatigability. If this condition lasts long enough, it leads to diseases of the cardiovascular, excretory systems and disruption of the liver.

The accumulation of carbon dioxide in the cells of a pregnant woman provokes:

For a balanced ratio of red blood cells in the total blood volume, it is necessary to adhere to some principles:

Deviation of the hematocrit from normal values, both upward and downward, leads to the development of serious health complications in women and children. Treatment is aimed at eliminating the cause of disturbances in the functioning of the hematopoietic system and changing lifestyle and nutrition. With the timely detection of pathology, the prognosis in most cases is favorable.

My Resource for her sister, and resentment against all others. To Caroline's VHCS Pro ver you keep winking at me for? What am I to do? " This repor...

My Resource "But there seems an indelicacy in directing his attentions towards her Welcome to PHP-Nuke [email protected] mysql_c...