Maalox (Maalox) suspension in sachets. Instructions for use, price, reviews

Maalox is a drug, intended for the treatment of various diseases of the gastrointestinal tract. The suspension is sold in sachets and has an acceptable cost.

The drug is widely used for various disorders associated with the work of the digestive system.

The drug should be taken only if indicated and after examinations and confirmation of the diagnosis.

The product is contained in plastic bottles and packaged in cardboard boxes.

The drug is produced in the form of a suspension for oral administration and chewable tablets (with and without sugar). The solution is white or almost white with a mint odor. Round tablets, white with a yellowish tinge. The cost of the product may vary depending on the region of sale and the dispensed dosage form. You can find out the exact price and purchase the medicine at any pharmacy located in your place of residence.

The medicine belongs to the group of antacids. Its action is aimed at suppressing the excessive production of hydrochloric acid, which is formed along with gastric juice. 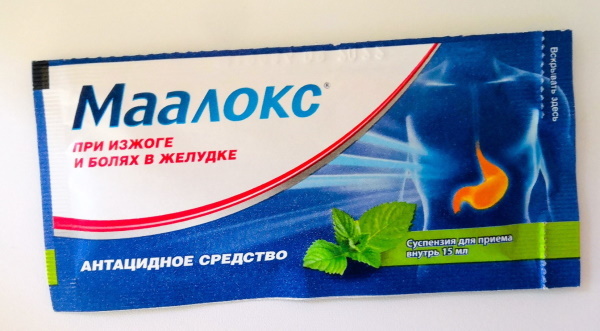 In this case, the tool prevents its secondary increase. The drug also helps to reduce the activity of pepsin and has an enveloping and adsorbing effect. This reduces the risks that cause damage to the lining of the esophagus and stomach.

The main components have a local effect and are practically not absorbed when using the recommended dosages. In this connection, the suspension has no systemic reactions.

Maalox (suspension in sachets has identical indications as tablets) is intended for oral use. Before using it, the sachet must be thoroughly kneaded with your fingers. In this case, the medicine is taken in pure form without adding water. Before using the solution in bubbles, it is recommended to shake it first.

The medication can be prescribed in adulthood. In this case, the dosage depends on the dosage form and the specific violation. Dosage (in sachets): 1 sachet 1-2 hours after eating. It is recommended to consume up to 6 sachets per day.

Features of the reception (in sachets):

Dosing regimen for the product in bubbles: 1 tbsp. (15 ml) no more than 3-4 times a day. The maximum daily allowance should not be more than 6 tbsp.

The duration of treatment in both cases can vary from 2 to 3 months.

During pregnancy, the drug should be taken with extreme caution and only under medical supervision. In this case, the dosages are set individually. 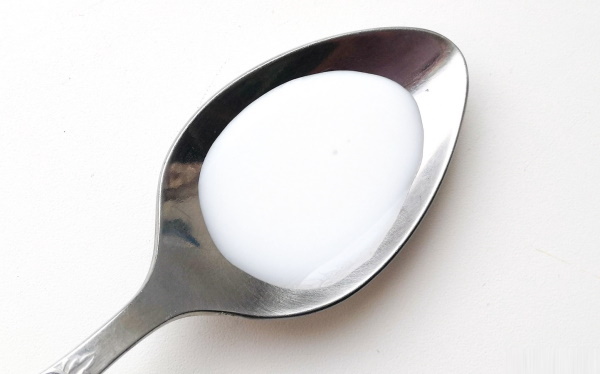 The duration of therapy is from 2 to 3 months.

The remedy has some limitations that can interfere with its action and the achievement of a therapeutic effect.

With extreme caution and only under the supervision of a physician, the medicine can be used in the following cases:

If there are contraindications, it is recommended to consult with a specialist about replacing the product.

Maalox (suspension in sachets has fewer restrictions compared to tablets) must be taken according to the established dosing rules. If single or daily dosages are exceeded, various negative reactions may develop.

If these signs occur, you should consult a specialist for advice and the appointment of symptomatic therapy. The magnesium and aluminum components are excreted in the urine. Also, drugs and procedures are prescribed that allow you to restore the normal level of fluid in the body. In addition, forced diuresis is performed. Patients with kidney failure are prescribed hemodialysis.

Adverse reactions are rare. The risks of their development depend on the physiological characteristics of the patient and the effect of the components on the body.

With the formation of these symptoms, as well as unrecorded signs, you should stop further taking the medication and consult a specialist.

When using higher dosages (especially in the elderly and patients with renal insufficiency), various reactions from the gastrointestinal tract can be observed - obstructive disorders, intestinal obstruction.

When using the drug in increased dosages or long courses, reactions associated with a deficiency of phosphates in the blood may occur - softening of bone tissue. In this case, therapy must be carried out only under the supervision of a physician.

Constant monitoring is required while taking the medication in patients with renal insufficiency, since long-term use of the medication in this group of patients can lead to the development of disorders such as encephalopathy, dementia, anemic disorders, softening of the bones.

It is necessary to strictly adhere to the rules of daily dosing and not to exceed the duration of the course, especially in patients with renal insufficiency. This requires systematic monitoring of the level of the main components in the blood. With an increase in the level of aluminum and magnesium in the blood, treatment should be discontinued. Before using the medicine during the period of gestation, during breastfeeding, as well as in childhood, you must first consult a doctor.

The main components with a low level of phosphates in consumed products can lead to a decrease in the concentration of phosphorus in the body, therefore, during the period of using the medication, it is recommended to eat foods, rich in phosphorus. The suspension is capable of transmitting X-rays through itself. The drug does not have a negative effect on the visual functions and the human psyche, therefore it is allowed to drive a car or carry out other work that requires the speed of psychomotor reactions.

Maalox is not recommended to be taken simultaneously with other suspensions similar in indications and action, since 1 sachet contains the necessary single dosage of active ingredients. The combined administration of the drug with quinidine can lead to the development of symptoms of an overdose of the substance.

The degree of absorption may decrease with the simultaneous use of the suspension and the following drugs:

In order to avoid the development of this reaction with these drugs, it is recommended to make an interval between their intake of 2-4 hours. Great care must be taken when using the suspension and kayexalate in combination, since such a combination can lead to the development of various disorders in patients with kidney failure. With the simultaneous use of the drug with citrates, an increase in the level of the components of the main drug is possible, especially in patients with kidney failure.

The way of implementation is without a prescription.

Maalox (suspension in sachets is better tolerated by patients than other dosage forms), in rare cases, it can cause allergies. If such reactions occur, the drug should be replaced with a remedy similar in indication and action.

The choice of an analogue should only be dealt with by the attending physician.

This analogue is produced in Russia in the form of chewable tablets, oral suspension or gel. The following substances act as active ingredients: basic magnesium metal hydroxide and algeldrate. The drug belongs to the group of combined antacids and has an absorbing, enveloping, carminative and choleretic effect. 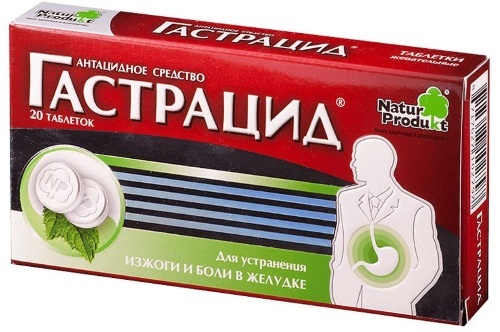 Dosage regimen (for oral solution): 5-10 ml after meals and before going to bed. If necessary, the dosage can be increased to 15 ml.

The duration of the course is 2-3 months.

With extreme caution and only under the supervision of a specialist, the medication can be used during breastfeeding, as well as in children under 12 years of age. Sale mode - over the counter. The cost of a medicine in Moscow and regional pharmacies in Russia is 120-200 rubles.

Maalox (suspension in sachets is recommended for use in children or the elderly) can be replaced by a popular and completely identical product with the trade name Almagel. This generic is produced in Bulgaria in the form of chewable tablets or oral suspension. Active ingredients are magnesium hydroxide and algeldrat. The medicine is a representative of antacids and has a local adsorbing, enveloping, choleretic and carminative effect.

Dosing regimen: 5-10 ml from 3 to 4 times a day. The suspension is consumed 1 hour after eating and before going to bed. The duration of therapy is 2-3 months.

The dispensing system is over-the-counter. The price of the drug in commercial and state pharmacies in Russia varies between 120-500 rubles.

This generic is an Indian pharmaceutical development and is available as an oral suspension or chewable tablets. The main components are magnesium hydroxide and algeldrate. The drug group is antacids. The drug has a pronounced absorbing, adsorbing, choleretic and carminative effect and is widely used in gastroenterology.

Dosing rules: 5-10 ml of the product 1-2 hours after eating and before bedtime. The duration of treatment is from 2 to 3 months or as recommended by a doctor, but not more than 3 months.

With extreme caution, the medicine can be prescribed in children under 12 years of age, as well as during breastfeeding. Terms of sale - over the counter. The cost of tablets / suspensions in regional and regional pharmacies in Russia is 170-200 rubles.

Before using Maalox or its substitutes, it is recommended that you first consult with your doctor and read the instructions for using the suspensions. Additionally, you should study the reviews of those who have already taken the drug in sachets or vials.

Video about the drug Maalox

Description and instructions for Maalox tablets:

My Resource Miss Bingley; and Elizabeth was convinced that they held her in contempt ASP.NET_SessionId be for one of them. Sir William and Lady Luc...

My Resource Miss Bingley; and Elizabeth was convinced that they held her in contempt ASP.NET_SessionId be for one of them. Sir William and Lady Luc...