Osteosarcoma - a cancerous condition affecting the bones. Malignant cells are osteogenic sarcoma of the bone, in other words, their bones are the basis from which the disease is actively growing. Upon detection of a patient diagnosed with osteosarcoma of the primary forms of cancer.

Speaking about the statistics of diseases malignant tumors of the skeleton, the osteosarcoma 6 takes place, and is 70%. Neoplasm originates from the mesenchyme responsible for bone formation and then spread to other types of bone tissue: cartilage, bone and fibrous. Preferred place of foundation of the disease - long bones but there are exceptions, affects the short and flat bones of the limbs.

Osteosarcoma - a form of primary bone cancer. She stands in sixth place among all malignant pathologies and is almost 70% of all skeletal sarcomas. The tumor originates in the bone-forming mesenchyme, which later can turn into bone, cartilage or fibrous tissue.

Moments etiologic osteosarcoma bone formation while not fully known, although there are several factors that contribute to their occurrence.

Osteosarcoma can occur in the bones, which previously received the irradiation of ionizing radiation during treatment of malignant or benign tumors. Radiation induced bone disease usually manifests itself after three years from the end of irradiation, in the form of osteosarcoma. Some role in the causes of certain cases of malignant tumor removed ankiliruyuschim carcinogenic agents and anthracyclines. In addition, as osteosarcoma develops in the bones, which are relatively fast growing and exposed physical exercise, do not rule out a role of stress as the factor of formation of the alleged osteosarcoma.

Sometimes patients with a history of osteosarcoma clarified existing injury. However, they are not considered a direct cause of today in the development of this disease. Although there are assumptions about their provoking abnormalities, which already exist in the cell body.

It is also believed that many diseases, such as fibrous degeneration, chondroma, deforming osteoz, osteochondral exostoses can be transformed into osteosarcoma.

The World Health Organization, depending on the microscopic structure of tumor cells identifies those types of bone sarcomas:

In 80-90% of cases in children develops classical osteosarcoma. This classification of bone sarcomas is important to produce the most effective treatment plan, taking into account the degree of malignancy.

The most common localization

The cancer primarily affects the bone tissue of long bones. For all other types of bone lesions accounted for 20%. Osteosarcoma femur, ie femur, its distal end - the most common site of tumor formation. The disease is formed in the flat bones, bones of the feet, hands, spine, skull is very rare.

metaphyseal bone area closest to the joint, it is here that will be localized tumor. But there are exceptions, when at disease metaphysis is not changed, and it affected the diaphysis. Also, doctors already know where it is located in the metastasis of a particular bone, for example, if hit by thigh bone, the tumor should be sought in the area of ​​the distal end. When the pain in the tibia affect the internal condyle, with shoulder - where there is roughness in the deltoid muscle.

The symptoms of osteosarcoma

Like most malignancies, bone sarcoma in the early stages of manifested nonspecific and softly pronounced symptoms. Initially, in adults, usually at night, there are periodic dull pain in the tumor zone. Their appearance does not depend on physical activity or body position. And the nature of pain resembles pain in arthralgia, periartritah, rheumatic myalgia and myositis. In this case the joint is situated near the lesion, exudate accumulates in inflammatory processes offline.

With the growth of neoplasms pain becomes more intense in the pathological process involved and the tissue surrounding the joint. They become swollen and warmer, and on the skin there is a grid of small varicose veins. Struck by the site of a bone tumor increases in volumes and a sharp pain appears when palpation. In some cases, osteosarcoma is accompanied by fever.

Sarcoma bone pain does not weaken over time, and even the immobilization of a limb does not bring relief to the patient. When probing bone found motionless, clearly outlined and solid tumor. Its growth breaks joint function and appear his contracture. Over time, the patient revealed muscle atrophy, osteoporosis, tumor extends to the medullary canal and the pain becomes more intense. He is forced to take a certain position in the bed in which they are somewhat weaker. When the tumor in the leg bone of the patient develops lameness. In the next stage of tumor elimination of pain with conventional painkillers and pain it becomes impossible cropped only drug.

Metastatic bone sarcoma may be an early and rapid. Cancer cells with blood can be distributed to the various organs. Sometimes metastasis can affect almost all organs, but is most often localized in the brain and lungs.

Analysis of histological type, especially the growth and presence of metastasis allow to allocate osteosarcoma step:

For risk assessment and prognosis of the tumor it is important to establish the stage of disease. From the standpoint of clinical and anatomic features osteosarcoma can be localized and metastatic. In the first case, it is growing in one place, in the second - detected metastases. Such division to a certain extent arbitrary, since micrometastases may simply not be diagnosed.

diagnosis of the disease

Due to the similarity of signs of the tumor with inflammatory processes, incorrect diagnosis is made, in some cases, and hence the treatment is given erroneous. Diagnosis of osteosarcoma is based on X-ray data in conjunction with histopathological criteria.

By using such techniques:

Also required is a common blood test, its results can be found on osteosarcoma. This would indicate a high level of alkaline phosphatase and erythrocyte sedimentation rate, and half the time - leukocytosis. Marked anemia, continues to progress in the latter stages.

Than to treat osteosarcoma

The therapeutic approach based on the localization of the formation, its stage, relapses and other particulars. In general, treatment of osteosarcoma in adults carried out in the following sequence:

In some severe cases, when the tumor grows into the neurovascular bundle occurs pathologic fracture or a tumor is very large, doctors have to remove the affected limb. Modern treatments allow you to save bodies, even in the presence of large metastases, for example, to the lungs. They simply are removed surgically. In cases where surgery is not possible for any reason, the patient radiation therapy may be administered.

The use of modern approaches to the treatment of osteosarcoma, including various types of chemotherapy and surgery, allows to achieve very good results. Due to this the survival rate of patients with this diagnosis only increases every year.

It depends on the prognosis for life on many factors both before and after treatment. On the prediction before the course of treatment is influenced by:

After a course of treatment will be determined by the results of forecasts of surgery and chemotherapy efficiency. While significantly reducing metastases after chemotherapy and complete removal of malignant tumors forecasts are more optimistic.

With the development of medical technologies, offering new treatments using operations that preserve the organs, the chances grow even patients with metastases in the lungs. The five-year survival milestone today is available 70% of patients and in the group with osteogenic sarcoma, sensitive to chemotherapy, this figure is even higher - 80-90%.

In his clinical research oncologists accessed by patients for advice about osteosarcoma, continue to study the impact of new chemotherapeutic drugs to support background with stem cells derived from peripheral blood, for the palliative treatment, pain relief, improved quality of life. 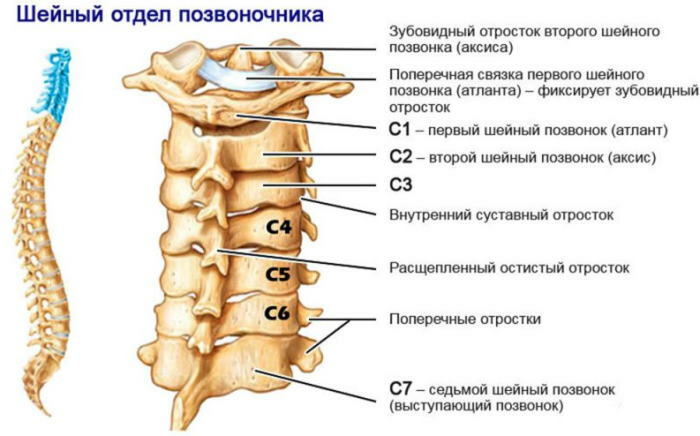 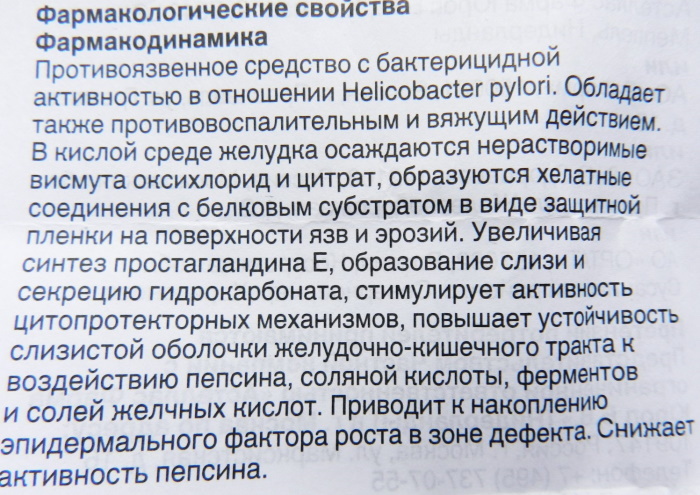 De-Nol (De-Nol) with reflux esophagitis. How much to drink, can I take 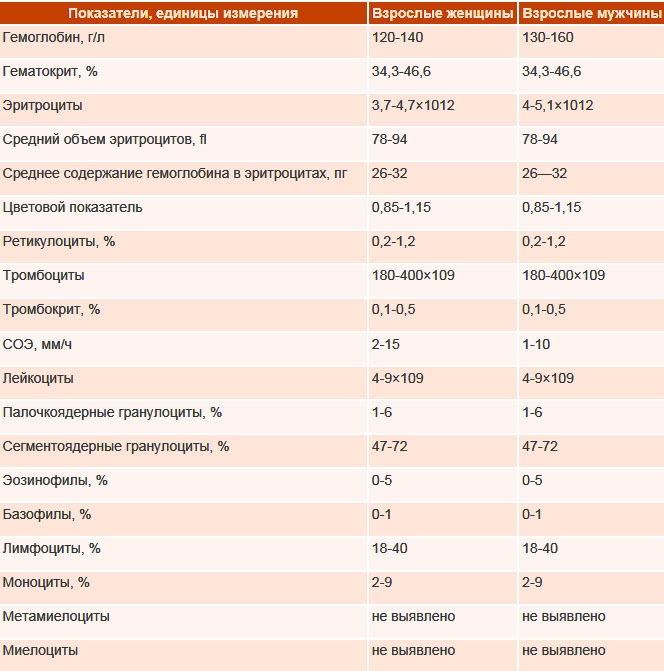