Alzheimer's disease: the photo, the symptoms, the prognosis for life in Alzheimer's

Alzheimer's disease - one of the most common causes of dementia (dementia) in elderly and senile age. Dementia is characterized by a pronounced decline of intellectual functions in violation of the human capacity for a correct understanding of the environment and act independently.

The disease is named for A. Alzheimer, who described this form of the disease in 1906. Untreated, the disease steadily progresses and leads to the destruction of all mental functions.

Alzheimer's disease - a neurological disease that is the most common cause of dementia, is more than 65% of dementia in the elderly. Illness twice more common in females than in males, which is partly due to the greater longevity of women.

About 4% of people aged between 65 and 74 years suffer from this disorder. In people older than 85 years, the disease is diagnosed much more frequently - approximately 30%. The number of patients is prevalent in developed countries, as people live longer.

The life expectancy of people with the disease an average of 8-10 years. In rare cases, a person can live to 14 years. However, about 90% of Russian cases pathology is not diagnosed because many people regard it as the particular symptoms of aging.

Alzheimer's disease is that it is still a mystery even for such advanced medicine. Unfortunately, today's technology is not much affected to explain the origin of a terrible disease.

On this subject, the majority of researchers continue to debate and only correct answer does not exist. However, it turned to withdraw until three assumptions about the causes of Alzheimer's disease:

The first symptoms of Alzheimer's - the stage preddementsiya

The initial symptoms of Alzheimer's is often associated with age, other vascular disease or just a stressful situation that occurred some time before the onset of clinical manifestations.

The man at first only shows some still are not peculiar to him strange, therefore, unlikely loved ones come to mind that he had the initial stage of senile dementia of Alzheimer's type - predementsiya.

Learn it possible for such symptoms:

It is believed that these symptoms on predementsii stage can be recognized for 8 years before the present manifestations of Alzheimer's disease.

Progressive deterioration of memory leads to such severe symptoms of disturbance that refer them to the aging process usually becomes impossible. As a rule, this is the reason for the assumption of the diagnosis "Alzheimer's disease". The different kinds of memory violated in varying degrees.

In selected patients in the forefront in the hospital early dementia out executive functions disorder, apraxia, agnosia, or speech disorders. The latter are characterized by the decrease of the rate of speech, the impoverishment of vocabulary, weakening the ability of writing and verbally express their thoughts. However, at this stage, while communicating the patient adequately operates uncomplicated concepts.

Due to the frustration of praxis and planning movements when performing tasks with the use of fine motor skills (drawing, sewing, writing, dressing), the patient has an awkward appearance. Under Raney dementia patient is still able to independently perform many simple tasks. But in situations that require complex cognitive effort, he needs help.

Progressive Alzheimer's disease exhibit symptoms such as a pronounced speech disturbances and minimal vocabulary. The patient loses the ability to read and write. The progression of impaired coordination leads to a complication of performing usual activities (dressing, adjustable water temperature, opening the door key). Not only the state of short-term memory is getting worse, but also begins to suffer long-term. At this stage of Alzheimer's can be a manifestation of such symptoms that the patient is unable to recognize relatives and completely forget the moments of youth, which are clearly used to remember.

Perhaps, urinary incontinence, in which a person is indifferent, because the concept of personal hygiene becomes alien to him.

At this stage of Alzheimer's disease patients are totally dependent on the help of others, it is vital care. It is almost completely lost, sometimes single words or short phrases are stored.

Even the most simple tasks they need to help a stranger. Such people do not die because of the disease of Alzheimer's, but because of the complications that develop with constant bed rest, such as pneumonia or bedsores.

Treatment of this disease is very difficult because of Alzheimer's disease affects the occipital region of the brain where the centers of sight, touch, hearing, responsible for decision-making.

The same changes occur in the frontal lobes, which are responsible for the ability of music, language, calculation. All that experience, we think and feel - is in the entorhinal cortex. That we deeply care about, and seems uninteresting or boring, causing our joy or sadness - is going on here. There is no single drug that can cure man. In the treatment of cognitive disorders using cholinesterase inhibitors - Rivastigmign, donepezil, galantamine and NMDA-antagonist - Memantine.

Relatives have a harder time of all, they need to understand that the patient's behavior provoked by the disease. On their part in relation to the patient it is important to patient care. The last stage of Alzheimer's disease the most hard to care: the patient must create a safe, secure power supply, prevention of infections and bedsores. It is important to streamline the regime of the day, it is recommended to make inscriptions, reminders for the patient, and to protect it from the stress of everyday life.

The main concern for the patient usually assumes the spouse or a close relative, thus shouldering the heavy burden, because the care requires physical exertion, finance costs reflected in the social side of life, and psychologically painful. And patients and relatives usually prefer home care. It is possible to delay or completely avoid the need for a more professional and expensive care, but two-thirds of residents in nursing homes still suffer from dementia.

According to studies, the psychological health of caregivers for the sick, it is possible to strengthen methods Cognitive behavioral therapy and learning strategies to counter stress, both individually and in groups.

Diet for a person affected by Alzheimer's disease, is almost as important as pharmacological agents. The correct choice of the menu allows you to activate the components of memory, increase the ability to concentrate, a positive effect on brain activity.

Proper nutrition, the foundations of which are suggested below, it can be considered as a tool for prevention of dementia:

There are also products which it is desirable to completely eliminate from the human menu suffering from Alzheimer's disease or at least reduce their number:

Competent drinking regime also plays a role. The lack of liquid adversely affects the brain condition. The person with Alzheimer's disease should consume at least 2 liters of pure water per day. It is desirable to add in the diet of green tea, fresh juices are useful.

In the early stages of Alzheimer's disease responds poorly to the diagnosis. The definite diagnosis is usually made when cognitive impairment begins to reflect on a person's daily activities, even though the patient may still be able to live an independent life. Gradually light problems in cognitive replaced by increasing deviations as cognitive and other, a process that inevitably translates to person depending on foreign assistance state.

Mortality in patients in 70% of cases is caused by the disease itself, and the more often the immediate causes are pneumonia and dehydration. Cancer is noted in Alzheimer's disease less frequently than in the general population.

It is interesting: an interactive tour of the brain

Many people have heard about Alzheimer's disease, found himself (or a relative), its symptoms (With memory problems recently a learned and seen), are trying to prevent or stop process.

Firstly, in such cases it is necessary to know that this is indeed the disease, and, secondly, the special measures of prevention of senile dementia of Alzheimer's type, as it were, and not.

We can assume that both are right, and others, for training the mind and certain foods can actually have a positive effect on mental activity. So why not try, because the worse will not be exact?

That's exactly what you should pay attention to people who are old age are very much afraid, "beside himself" and trying to prevent dementia, Alzheimer described, so it is on the prevention of cardiovascular pathology. The fact that the risk factors for cardiovascular diseases such as cholesterolemia, diabetes, hypertension, bad habits at the same time and increase the risk of developing the disease, and the likelihood of it more severe.

Enterol capsules for children. Instructions for use 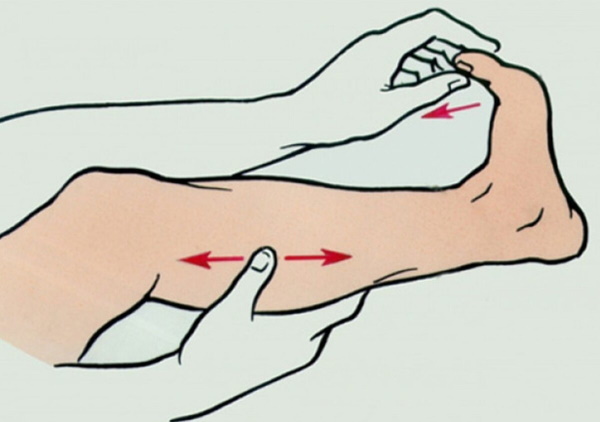 Reduces the calf muscle at night. Reasons for what to do 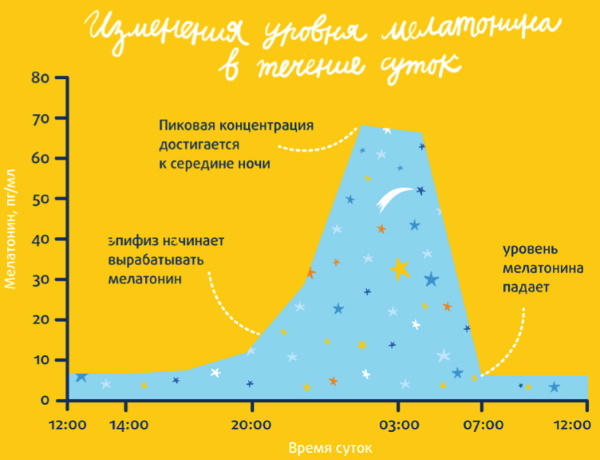 Melatonin is a substance, which is normally produced in the body and is a serotonin derivative. Many experts and people outside of medicine call me...