Kanephron. Indications for use and contraindications

Kanephron is a herbal preparation for the treatment of pathologies of the urinary system, which is available in the form of drops for oral administration and pills. The second dosage form is also called tablets, the indications for its use do not differ from those indicated in the description for the drops.

Drops are placed in 100 ml glass bottles in a cardboard box. Dragee are packaged in special contour blisters of 20 pieces. A cardboard package can contain 3 plates, that is, 60 dragees.

Indications for the use of Kanefron

The herbal remedy contains herbal extracts, which have a positive effect on the condition of patients with the development of pathologies of the kidneys and urinary tract.

The medication is often used as part of a comprehensive treatment or as the only treatment for various kidney diseases.

The main indications for treatment with medication in various forms:

In each case, individual indications can be determined for the patient when the specialist conducts the examination.

For diseases of the bladder

Kanefron (indications for the use of the medication in various forms are indicated in the description attached to it) can be used to diagnose bladder pathologies at different stages:

The medicine helps to alleviate the condition of patients, it can also be used in the case when the pathology of the bladder is accompanied by complications from the kidneys.

Indications related to the therapeutic effects of the drug

The drug can be used to achieve a certain therapeutic effect in diseases of the urinary system. This is due to the fact that the medication has diuretic, antispasmodic, anti-inflammatory and antiseptic properties.

For a diuretic effect

Kanephron has a pronounced diuretic effect, therefore, indications for its use suggest an appointment in the presence of the following deviations: 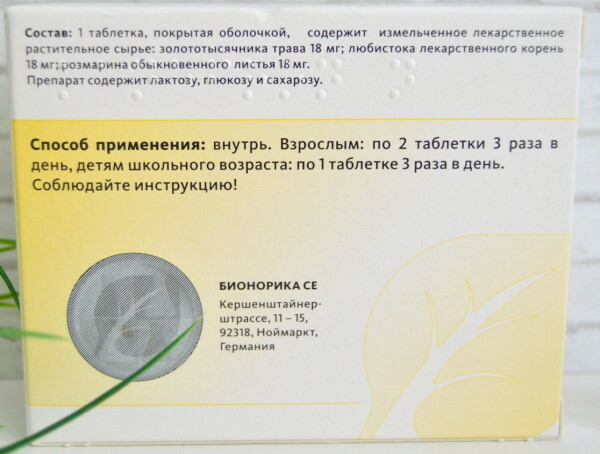 The drug can be used in combination with other drugs or in the case when drugs of synthetic origin are not prescribed for various reasons.

Drops and pills for oral administration are indicated for use in inflammatory diseases of the kidneys, urethra and bladder. The drug is prescribed for glomerulonephritis, pyelonephritis, cystitis.

Often it is used as part of the complex treatment of urethritis and cystitis of bacterial origin, since symptoms of inflammation appear in patients quite often.

If the patient has concomitant deviations in the form of stone formation, the condition worsens.

That is why the antispasmodic effect is necessary in the presence of the following deviations:

The drug helps to eliminate symptoms and alleviates the condition of patients with an acute stage of the pathological condition.

Bacterial pathologies require the prescription of drugs with antiseptic properties to alleviate the patient's condition. 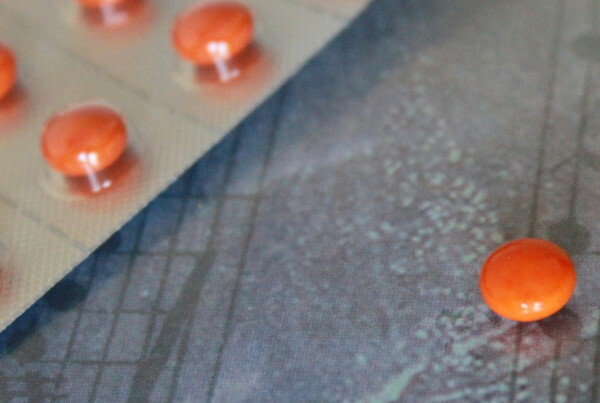 The drug is indicated if the following indications are detected:

The drug destroys bacteria and prevents their spread to other parts of the urinary system.

Criteria for choosing the form of the drug according to indications

Kanephron (indications for the use of the drug describe the possibility of prescribing in acute and chronic forms of pathology) in different dosage forms can prescribed for various deviations from the urinary system, but doctors identify some criteria on which a specific drug depends the form.

Experts can also recommend taking drops in the acute course of the disease, when it is necessary to achieve a therapeutic effect quickly. Taking the liquid form more quickly helps to achieve relief.

In chronic diseases of the urinary system, it is allowed to use pills, since acute symptoms in most cases do not bother patients.

Despite the relative safety of the drug and its herbal composition, it is not always allowed to use it for the therapy of patients. There are barriers to prescribing medication. Both dosage forms are not used when diagnosing intolerance to any component of the composition.

The medicine in the form of drops is not used for the treatment of patients under 16 years of age.

Other barriers to treatment include:

For patients, there may be individual contraindications that are not specified in the instructions and are determined during the examination.

The drug in the form of pills is not used for intestinal obstruction, for the treatment of patients under 6 years of age, patients with impaired swallowing function. Contraindications include severe liver disease.

Like drops, pills are not prescribed for gastrointestinal bleeding and exacerbation of gastric ulcer and intestinal ulcers.

Kanephron is an effective herbal medicine with pronounced antiseptic, anti-inflammatory and antispasmodic properties. Indications for its use are described in the instructions and suggest an appointment in case of detection of diseases of the kidneys, bladder, urinary tract. The appointment is made by the doctor after a preliminary examination.

Video about the drug Kanefron 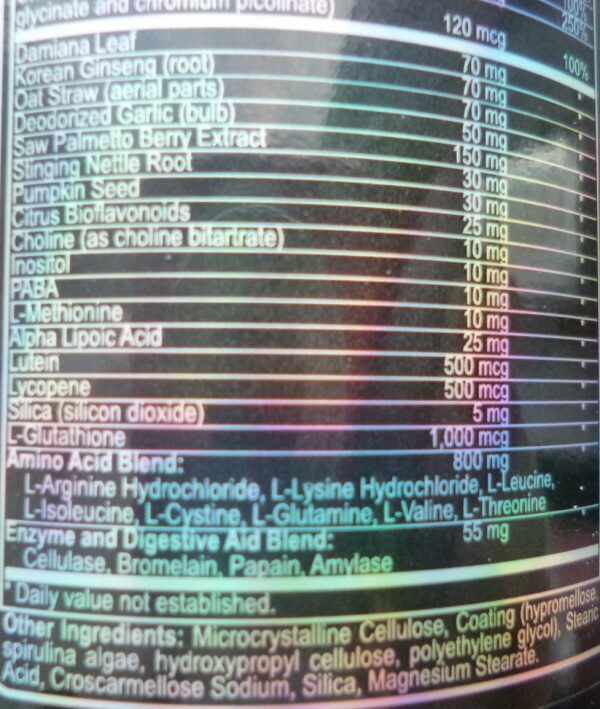 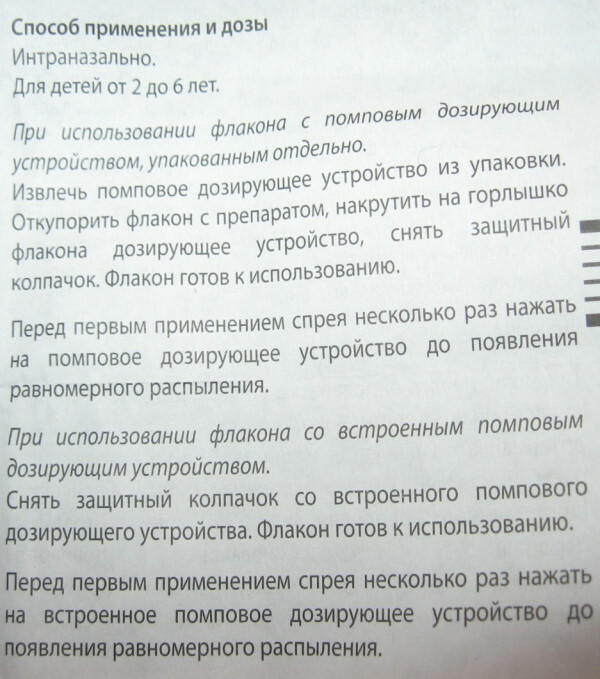