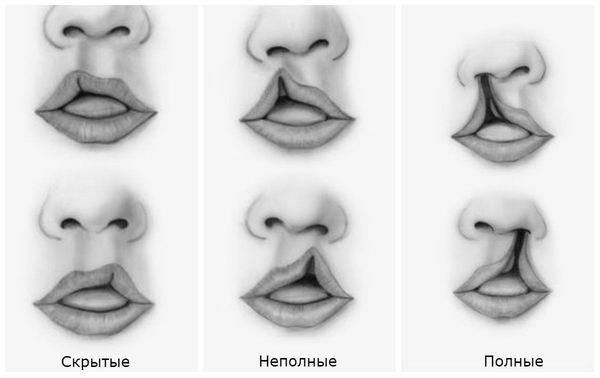 Hare lip - congenital malformation, in which the newborn suffers from partial or complete underdevelopment of the upper lip. According to statistic... 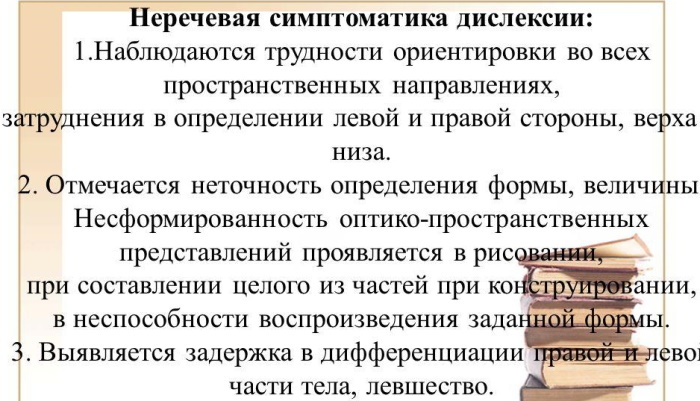 Dyslexia. What is it in simple words, a disease in children, adults, causes

Dyslexia is feature of intellectual development children of the younger age group, which is manifested by great difficulties in mastering writing a...