Thrombophlebitis of the lower limbs: the symptoms, photo, treatment

Thrombophlebitis - fairly widespread vascular disease, according to the WHO, occurring in 12-15% of the world population. It characterized by inflammatory phenomena of the vein wall to form a thrombus, closing the lumen. It is believed that half of varicose veins complicated by thrombophlebitis.

The disease affects the surface, often varicose changed, and deep veins. The most common pathology develops in the blood vessels of the lower extremities and pelvis. At times there is less thrombophlebitis liver, hollow and portal veins. Condition in which the blood flow is slowed down, the integrity of the vascular wall is disturbed, and blood clotting increases provoke disease.

Thrombophlebitis - a vascular abnormality which is characterized by inflammation of the venous wall to form a thrombus, partially and completely blocks a vein. Basically, thrombophlebitis localized in the lower limbs and affects, as a rule, the veins under the skin and deep into the muscle tissue.

The causes of the disease

The reason for superficial venous thrombophlebitis is damage to the vessel wall. This occurs due to incorrect setting of the catheter or needle for intravenous infusion. Thrombophlebitis of the lower extremities usually develops due Varicose Veins.

Among the factors disease risk include:

Among the causes of deep vein thrombophlebitis release:

According to a 2004 study, women receiving combined hormone therapy (estrogen and progestin) in postmenopausal period have twice the risk of venous thrombosis compared with a control group of women not taking hormonal drugs.

Develop symptoms of thrombophlebitis of superficial veins with pain in the legs, is not very strong. It hurts the skin in the course of the saphenous veins. The skin over the thrombosed veins is red, inflamed, normal skin becomes warmer to the touch.

There is a slight increase in body temperature - up to 37.5 C, at least - up to 38 C. After a while (typically 5-6 days), the temperature returns to normal or is at a small increase. Sometimes, thrombophlebitis of the lower extremities occur without any fever.

Epiphenomenon of thrombophlebitis - a small swelling of the feet, where the clot formed. along the veins inflamed skin stripes. Then begin to appear compacted areas of the skin of various sizes. Their size depends on the diameter of thrombosed veins. These densified areas can be felt well and are in fact blood clots. Walking is accompanied by tenderness.

Inflammation lies under a layer of muscle venous walls with the formation of a blood clot called deep vein thrombophlebitis.

The main features of the disease include:

Among the causes of the deep thrombophlebitis are the following:

Deep vein thrombophlebitis is often accompanied by the formation of floating thrombus. In its form resembles a thrombus tadpole and can reach a length of 20 cm, and sometimes more. Tail floating thrombus blood flow under the influence performs constant movement and is capable at any moment off, causing the development of pulmonary embolism and almost instant death patient. Therefore, if there is such a thrombus phlebologists insist on surgical treatment. The essence of the operation is to install in the inferior vena cava at the level below the renal veins cava filter (Special filter is a trap for a blood clot, which does not allow him to lead to occlusion of the vessel, t. e. thromboembolism).

What is thrombophlebitis: photo

The basis for primary diagnosis thrombophlebitis outpatient clinical picture is typical. If you experience these symptoms need to urgently address to the doctor-surgeon. To verify the location and size of a thrombus, valve status assessment and venous outflow carried duplex scanning affected veins. Less commonly used radiopaque study (phlebography). When laboratory analysis clarifies the state of the blood coagulation system.

Than to treat thrombophlebitis?

Scheme of treatment depends on the severity of venous thrombophlebitis of the lower limbs. Advantageously, treatment is carried out at home, however, the acute form is shown hospitalization.

Treatment of the disease consists of a set of measures:

Methods of medical treatment of thrombophlebitis include:

All of these methods are effective. Allow patients to return to normal pain-free life.

What to eat at a thrombophlebitis?

One of the causes of the disease is described obesity. Therefore everyone who is exposed to any disease of the venous system, you need to limit yourself to the use of certain products.

For example, a diet with thrombophlebitis (during treatment) recommends the abolition of fried, spicy, too salty and spicy dishes. It is advisable to refrain from oily fish and meat, include in your diet Diet varieties: chicken breasts, rabbit, turkey. On the table should always be fresh vegetables and fruits, except bananas, peas and beans.

In the winter, take a multivitamin. Make it a rule every day to eat a clove of garlic, be sure to eat onions.

Treatment of thrombophlebitis of folk remedies can help alleviate the disease, reduce pain and swelling in the legs and relieve other symptoms. This is proven on more than one generation methods.

All the proposed methods of treatment of folk remedies, before use it is necessary to agree with the doctor. Use them better in combination with drug therapy.

Be sure to change your habitual way of life - how full it can be done, will depend on the final result of the passage of the treatment of thrombosis.

General recommendations of doctors are as follows:

If considered disease is diagnosed at an early stage, the treating efficiency is very high. But even if the experts recommend to carry out surgery, should not refuse - a radical treatment usually results in complete recovery abilities to live fully and keep working activity.

Complications of superficial thrombophlebitis are rare. Dangerous when the clot breaks off and leads to thromboembolism.

Be sure to tell the doctor that in spite of the treatment of superficial thrombophlebitis symptoms do not decrease or increase. Tell also about the appearance of new symptoms, such as fever, chills, pallor and limb edema. Changing of color at sites of thrombosis may be noticeable for a long time after the treatment, this is not a pathological symptom.

If it is important to diagnose the disease early treatment and prevention of disease progression. To do this, you need time to turn to a specialist and undergo treatment.

The favorable outcome of the disease is only possible to see a doctor, and the passage of the corresponding treatment. 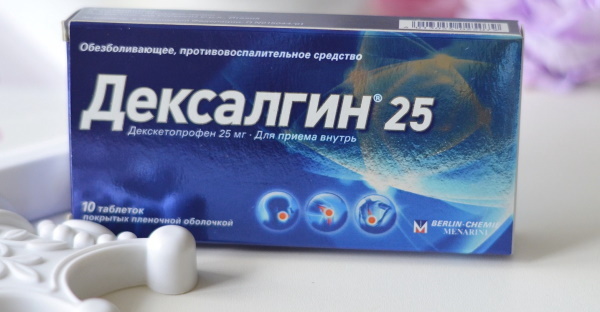 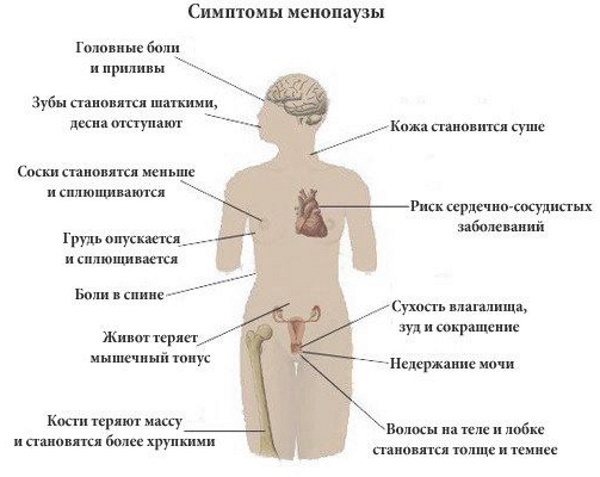 Climafit-911. Reviews of women with menopause, instructions for use