Salmonellosis - a polietiologichesky infectious disease caused by different serotypes of bacteria of the genus Salmonella, characterized by diverse clinical manifestations from asymptomatic carriage to severe septic forms. In most cases, calmonellez proceeds with a primary lesion of the digestive tract (gastroenteritis, colitis).

Pathogen calmonelleza - a large group of Salmonella (family Enterobacteriaceae, genus Salmonella), currently has more than 2,200 serotypes. The sources of infection are mainly domestic animals and birds, but certain important is the person (patient support) as an additional source.

The main route of infection salmonellosis - nutritional due to the ingestion of foods that contain large amounts of salmonella. Typically, this occurs due to improper cooking.

Salmonellosis - acute intestinal infection in animals and humans, caused by Salmonella and is characterized, in general, the development of intoxication and defeat of the gastrointestinal tract.

What is Salmonella? This is a special type of bacteria, which if it enters the human body leads to inflammation of some parts of the digestive system and severe intoxication.

They are a mobile Gram-negative rods with flagella. Pathogen salmonella (Salmonella) belongs to the family of intestinal Enterobacteriaceae, which is associated with the ability of this type microorganisms striking intestine, although there are other forms of the disease.

Where else lives salmonella? - in water, in contact there with faeces or through infected objects, they can be up to two months.

The disease develops after 6-72 hours after ingestion of Salmonella. Symptoms of salmonellosis may be expressed clearly, or may not appear. In the latter case, the person is a source of infection to others, but he does not suffer (bacteriocarrier).

Several distinct clinical forms of salmonellosis each of which are characterized by their features:

The most common gastrointestinal form of salmonellosis, therefore, take a closer look, how it develops and manifests itself.

To confirm the diagnosis of salmonellosis are required bacteriological and serological studies. Material for bacteriological tests are blood, feces, urine, vomit, gastric lavage, bile, pus from the foci of inflammation. For detection of antibodies using the indirect hemagglutination reaction. The minimum diagnostic titre - 1: 200.

Together with medication needs bed rest. Below is given the treatment of salmonellosis in adults, in accordance with the national standard, but this is only schematic view, life is conducted individual approach taking into account the age of indicators / degree exsicosis / toxicity and the degree of dehydration.

Outpatient treatment of patients with suspected salmonellosis usually does not spend. Patients are sent to hospital to hospital to provide them with specialized medical care.

Particularly important for the treatment of diet salmonellosis in adults, which makes it easier for her. If the patient is in the clinic, it complies with medical diet №4. At home hospitalization after diagnosis is necessary to observe the rules and precautions to prevent complications:

How to speed healing and restore the intestinal microflora?

Some tips that are easy to observe in the home will help to quickly recover from illness:

Complications of salmonellosis are many and varied:

There are some rules that are home to many observe any prevention of intestinal infections, including salmonellosis:

Salmonellosis - not the disease, which can be treated safely, it belongs to the category of deadly diseases. At the first signs of sickness should immediately consult a doctor for urgent action. 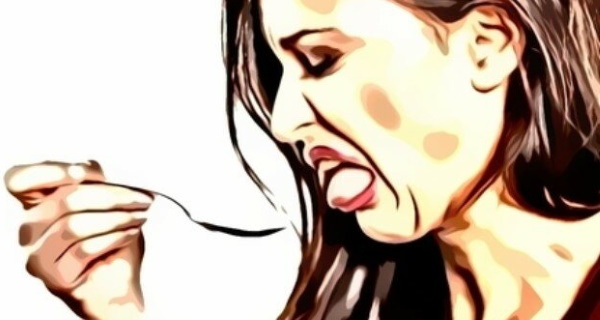 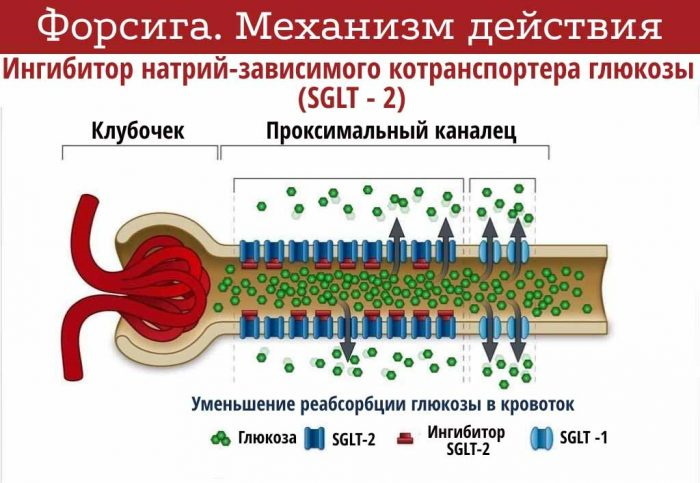 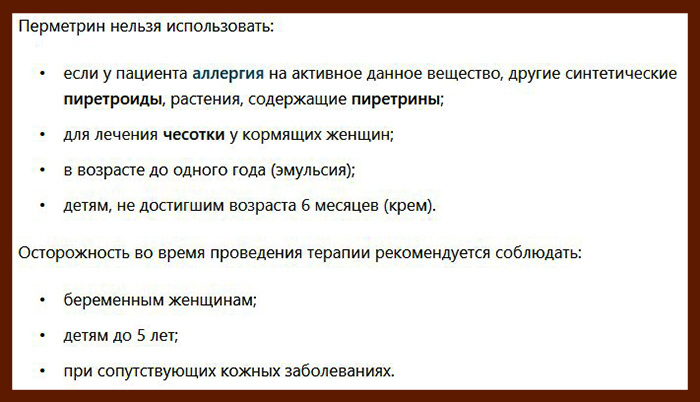